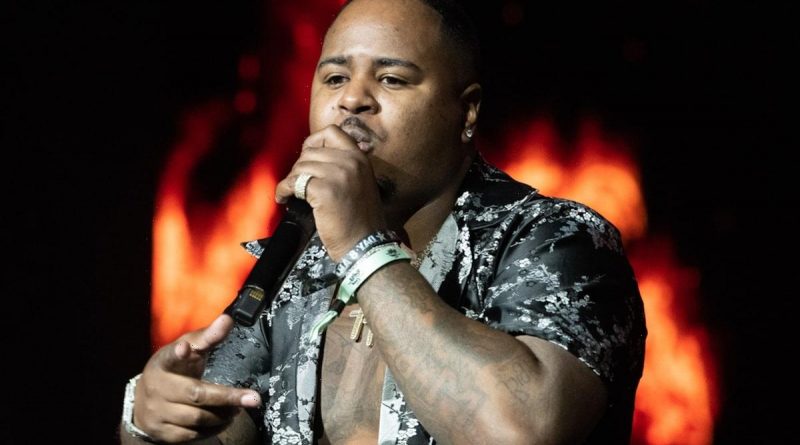 11:50 AM PT — Snoop has responded to Drakeo’s death, taking to Twitter with a sorrowful message.

SD says he was informed about the stabbing while he was in his dressing room, and immediately left the grounds. In the same breath, he sent condolences to Drakeo’s family.

L.A. rapper Drakeo the Ruler is dead after a stabbing at the Snoop Dogg-headlined Once Upon a Time festival concert … TMZ has learned.

Drakeo was one of the dozens of billed performers at the huge all-day event Saturday in L.A.’s Exposition Park.

He was backstage around 8:30 PM when a fight broke out — and during the altercation, he got stabbed … according to law enforcement sources

We’re told LAPD, California Highway Patrol and the fire department responded, and Drakeo was rushed to a hospital — but multiple sources tell us he died from his injuries. 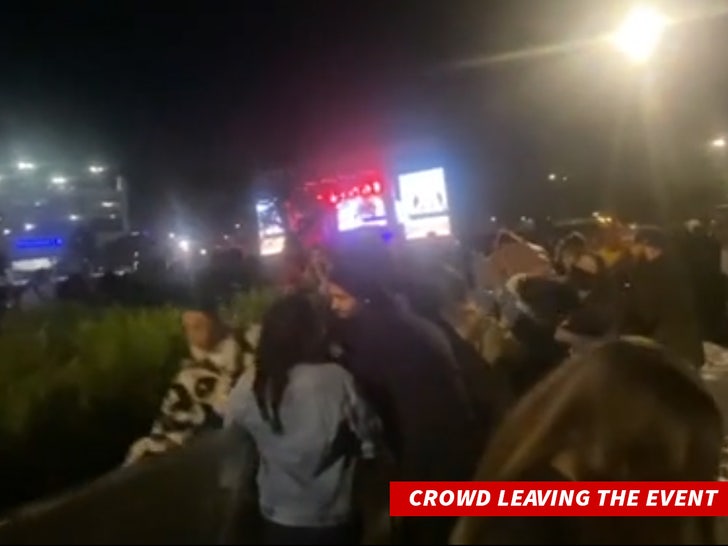 There are reports he was stabbed in the neck, but we haven’t confirmed that yet.

We’re told cops are investigating and will try to interview all artists and their entourages who were in the area when the fight started. 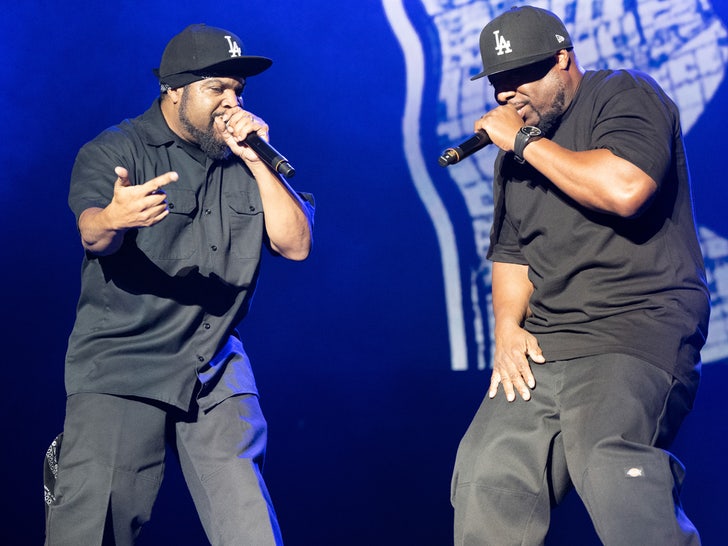 After the fight and Drakeo’s stabbing, concert organizers shut down the festival — so headliners like Snoop and 50 Cent never even took the stage. 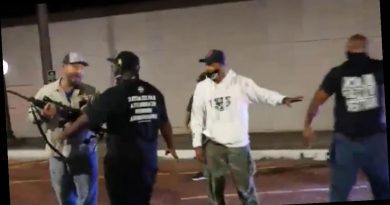 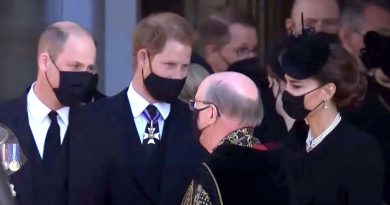 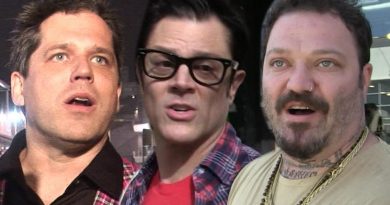