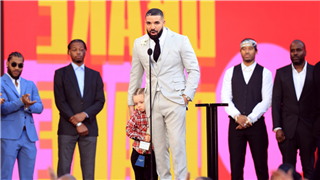 Drake is officially Billboard’s Artist of the Decade — but his 3-year-old son, Adonis, wasn’t quite impressed!

The rapper accepted the prestigious honor during the 2021 Billboard Music Awards on Sunday, celebrating his status as the best-performing artist on the Billboard Hot 100 songs chart, the Billboard 200 albums chart and more throughout the 2010s.

Drake took the stage with his crew, including Adonis, who was happy to hold his dad’s award, even if he seemed a little overwhelmed by the cheering crowd.

“I’m really self-conscious about my music,” Drake shared in his speech. “I rarely celebrate anything, and just for anyone watching this that’s wondering how this happened, that’s really the answer. It’s being so unsure how you’re getting it done, that you just keep going in the hopes of figuring out the formula. Feeling so lucky and blessed that the fear of losing it keeps you up at night.”

“I didn’t write a grandiose speech about how to make it work or what it took, ’cause to be honest, I don’t really understand it myself,” he admitted. “I just know that I’ve spent an incalculable amount of hours trying to analyze all the things I did wrong, but tonight, for once, I’m sure as hell we did something right.”

Drake concluded his speech by dedicating the award to his friends, his longtime collaborators and all his peers, and of course, to “my beautiful family,” including Adonis, who picked that moment to burst into tears.

The rapper shared a behind-the-scenes look at the sweet father-son moment on his Instagram story, posting pics of his new trophy, as well as him and his son preparing to take the stage. 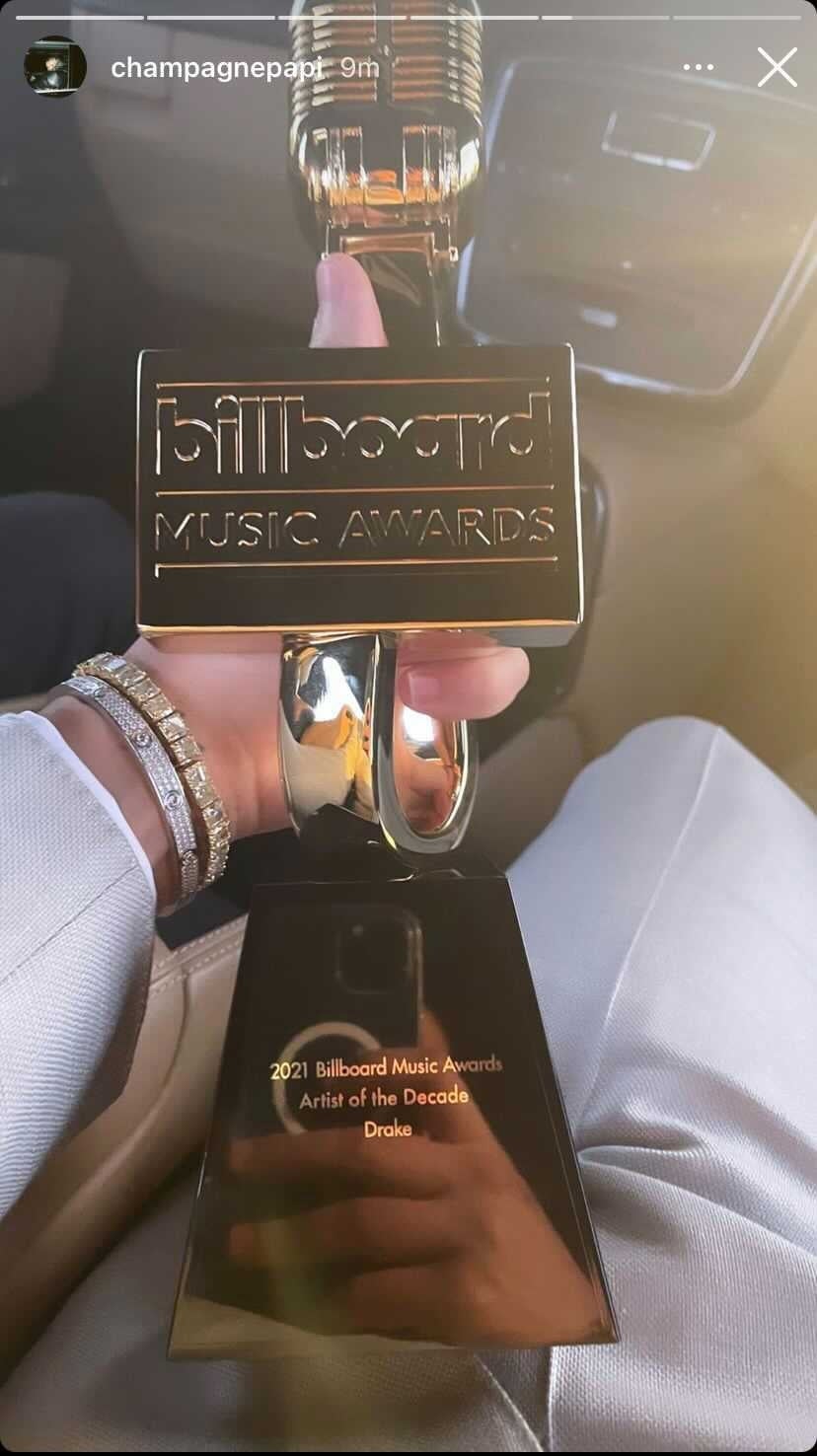 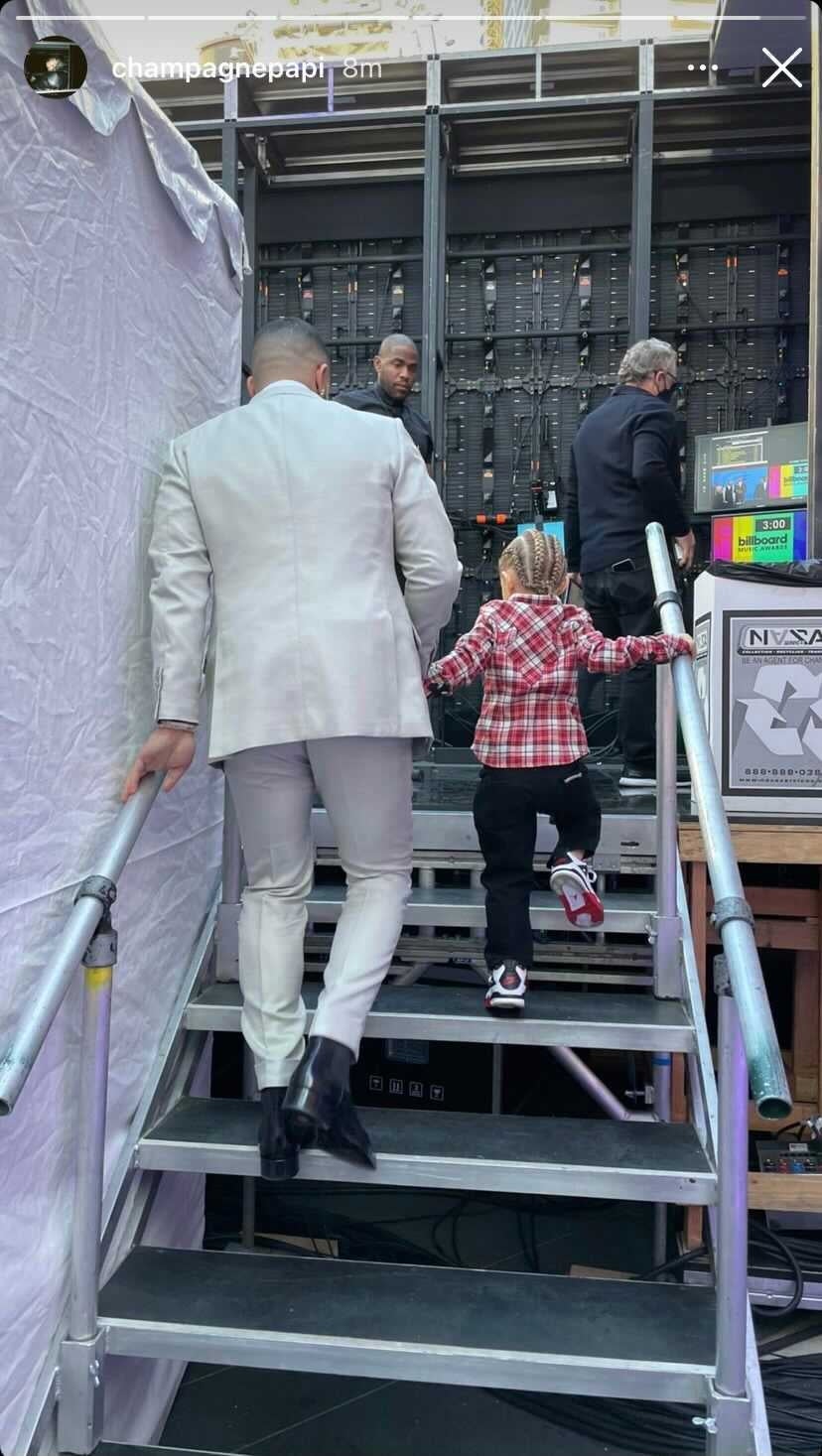 The Artist of the Decade award ranks the best-performing artists of the last 10 years based on activity on the Billboard Hot 100 songs chart and the Billboard 200 albums tally, as well as social media data and touring revenue from Billboard Boxscore, during the decade (see Billboard’s full methodology here).

Drake’s chart dominance throughout the 2010s earned him top honors in the overall artist category, beating out Taylor Swift, Bruno Mars, Rihanna and Adele in the Top 5. After an early acting career, the Canadian rapper first broke onto the music scene in 2006 with his debut mixtape, Room for Improvement. Followed by Comeback Season and So Far Gone, Drake established himself as a hitmaker and made his Billboard chart debut in 2009.

However, the start of the new decade is when Drake truly started setting big Billboard marks. His 2010 debut album, Thank Me Later, opened at No. 1 on the Billboard Top 200, and he never looked back. Drake banked nine Billboard 200 No. 1s throughout the 2010s, from Thank Me Later through to 2019’s Care Package. He also scored six Hot 100 No. 1s in that span and has broken numerous chart records, including the most Hot 100 top 10s (45, to date) and overall entries (232).

Drake also holds the records for most career Billboard Music Awards wins, with 28 to date. He was a nominee in seven categories at this year’s show, and won Top Streaming Songs artist prior to Sunday’s awards show.

The 2021 Billboard Music Awards, hosted by Nick Jonas, air live from the Microsoft Theater in Los Angeles on Sunday, May 23 at 8 p.m. ET / 5 p.m. PT on NBC. See more from this year’s awards below. 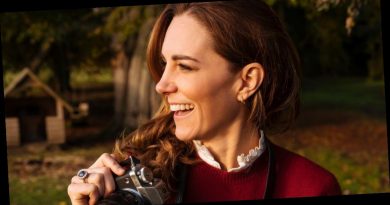 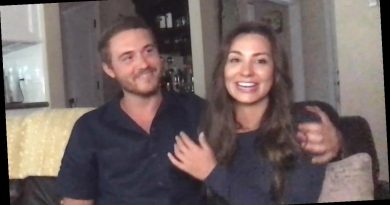 Peter Weber & Kelley Flanagan Reveal They're Moving in Together Soon 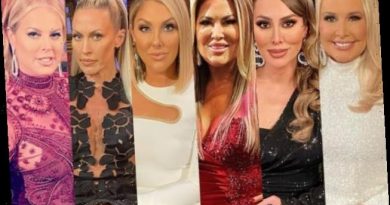