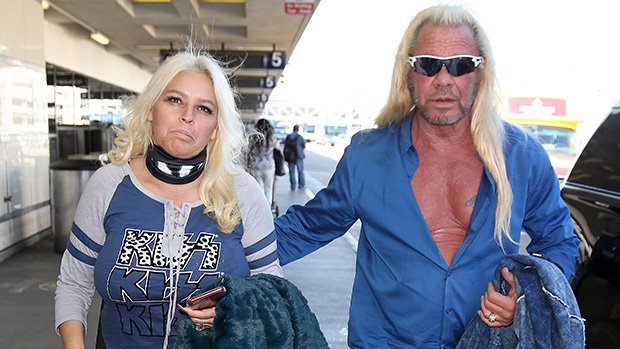 As Dog The Bounty Hunter prepares for his wife, Beth Chapman’s second funeral service, the star opened up about a heartbreaking conversation he had with her just days before her death.

Duane “Dog” Chapman has opened up about some of the last moments he shared with his wife, Beth Chapman, before her tragic death from throat cancer on June 26. Dog said in a new interview with Entertainment Tonight that Beth would try to prepare him for when she would no longer be there. “For two to three years, she knew this might happen. So she would say, ‘Who is going to sit next to you?’ And I said, ‘No one,’” Dog said, as he teared up. “‘Big Daddy, you better not let another girl take my place.’ I said, ‘I won’t.’” In the two years following her September 2017 cancer diagnosis, the couple faced their ups and downs. They believed that she had beaten the cancer after having a tumor removed that fall, only for it to return a year later, and it progressed brutally.

Dog was attached to his beloved wife’s side throughout her struggles, and while he saw her experience trauma like emergency surgeries, he said that nothing could have prepared him for when it was finally time to say goodbye. “The last few moments she said, ‘Come in here right now, in the bathroom,’” Dog recalled. “I went in and she said, ‘Look at me.’ And I said, ‘Yeah, you’re freaking beautiful baby.’ [And she said,] ‘Look at me, Duane Chapman.’ And I did, I always saw Beth and she said, ‘Please, let me go.’ And I didn’t even make a decision, I almost said, ‘I can’t,’” he continued. “Before I could say, ‘Alright,’ she couldn’t breathe and I called the ambulance… But every day she talked as if she was not there. ‘Here’s what to do with this, here’s what to do with that. Don’t keep running your mouth. When they ask you a specific question, just answer that.’” 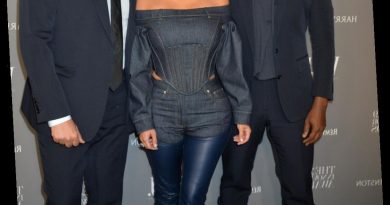 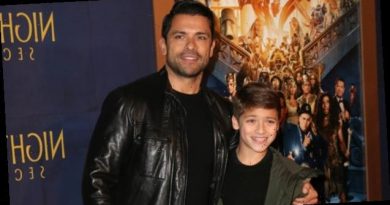