Kyle Massey called out the felony charge against him.

On Thursday, the 29-year-old actor responded through his attorney after Washington state prosecutors charged him with one count of communication with a minor for immoral purposes. Massey denied any wrongdoing yet again, with the lawyer saying in a statement to E! News:

“It is unfortunate that Kyle Massey had to learn through the media yesterday that the 2019 allegations have resurfaced in the State of Washington a year after their dismissal. Massey claims that the allegations then and now are extortive.”

There’s that word being thrown around again by Kyle — clearly, he hasn’t realized that the court didn’t believe his previous extortion claims. The attorney then added:

“Massey intends to aggressively defend these accusations again and will seek civil damages from those that refuse to hear the facts. We plan to seek an early dismissal—finally putting these extortive attempts to rest.”

In case you didn’t know, the That’s So Raven alum allegedly sent a 13-year-old girl several inappropriate messages, videos, and photos on Snapchat between December 2018 and January 2019. Massey allegedly knew she was a minor when he communicated with her “for immoral purposes of a sexual nature,” per the court documents.

The Disney star claimed the allegations were motivated by revenge because the 2019 civil lawsuit had been dismissed. The teen previously sued Massey for $1.5 million over his alleged actions but later learned he “didn’t have enough money to make the case worth it” and dropped it. Following the lawsuit, the girl’s mother reached out to the police in Washington to look into a criminal case and provided a thumb drive allegedly containing the explicit content Massey sent. The attorney continued to state in the new denial:

“The statements made to the police regarding the accuser’s own counsel’s advice seem peculiar, tearing away the veracity from the stale allegations. The accusers in no hidden agenda attempt to use the Washington courts as a platform for revenge after losing the civil matter. Indeed, California counsel withdrew from representation from the accuser leaving us to conclude that he was not willing to make misrepresentations to the court.”

The lawyer also claims the rapper was “not properly notified” of his original arraignment in court, which he reportedly failed to appear for on Monday. A new court hearing has been rescheduled for July 12, so we’ll have to see if he actually shows up for that one.

Reactions to Kyle’s response, Perezcious readers? Sound off in the comments (below). 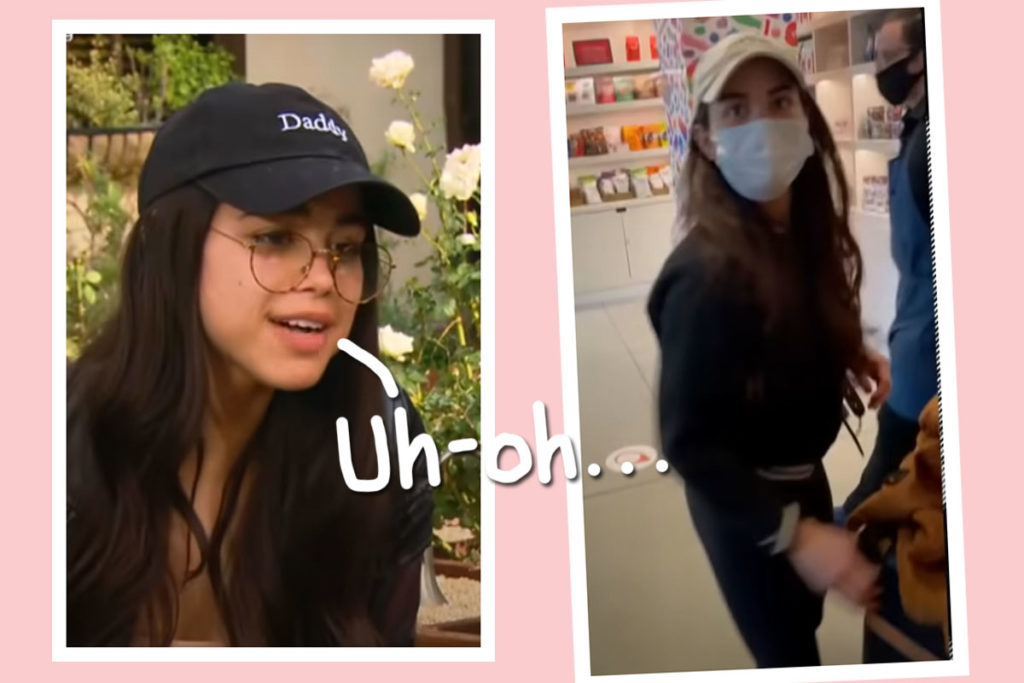 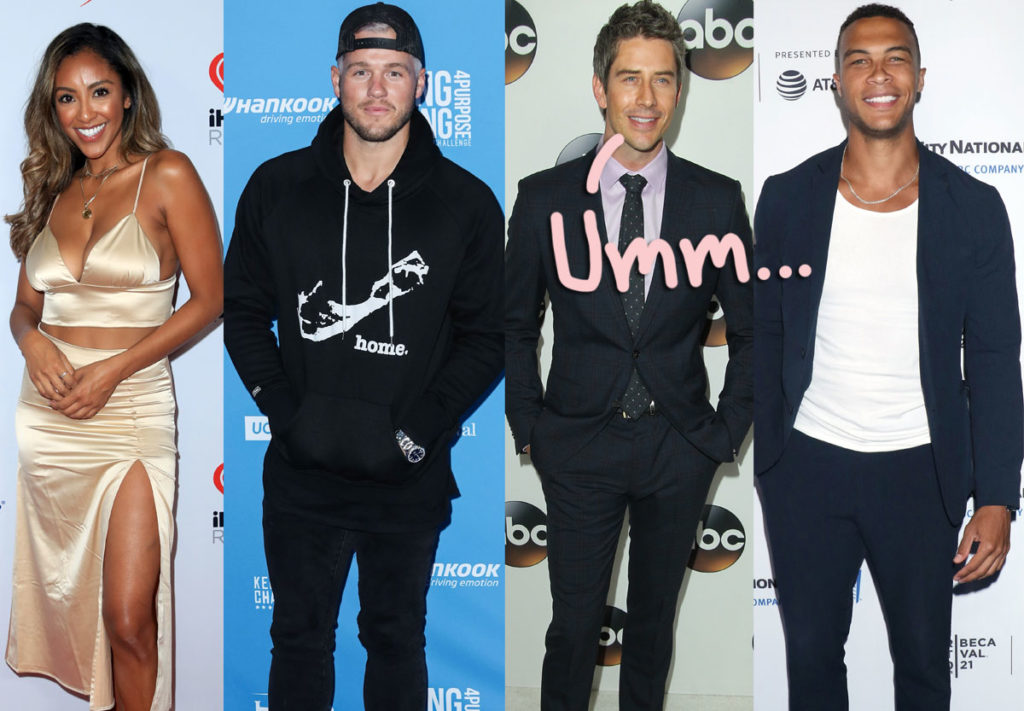 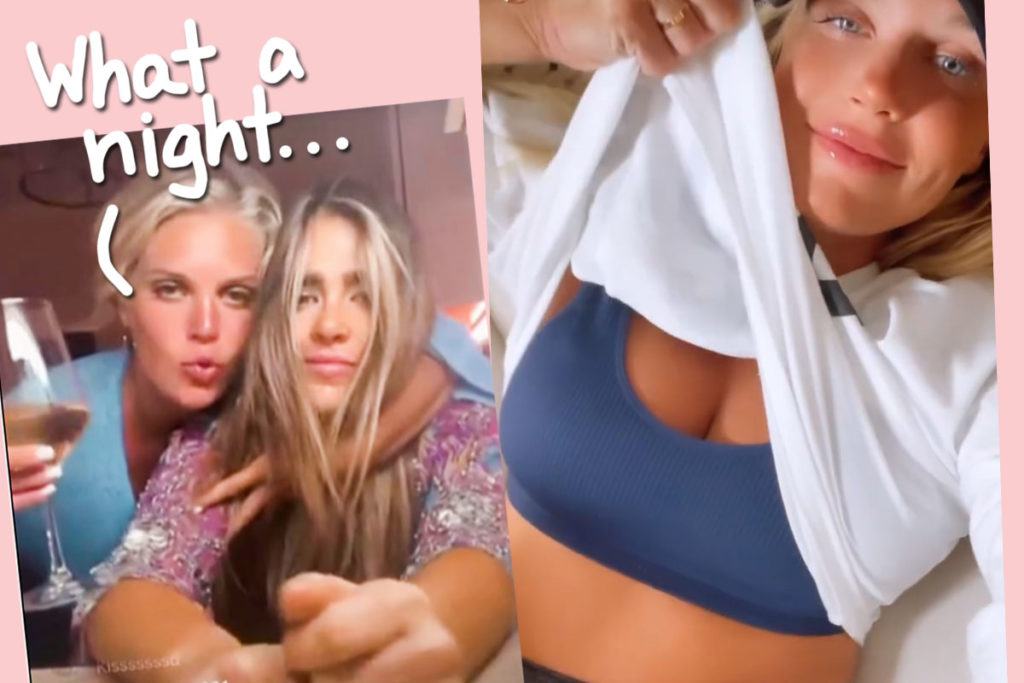 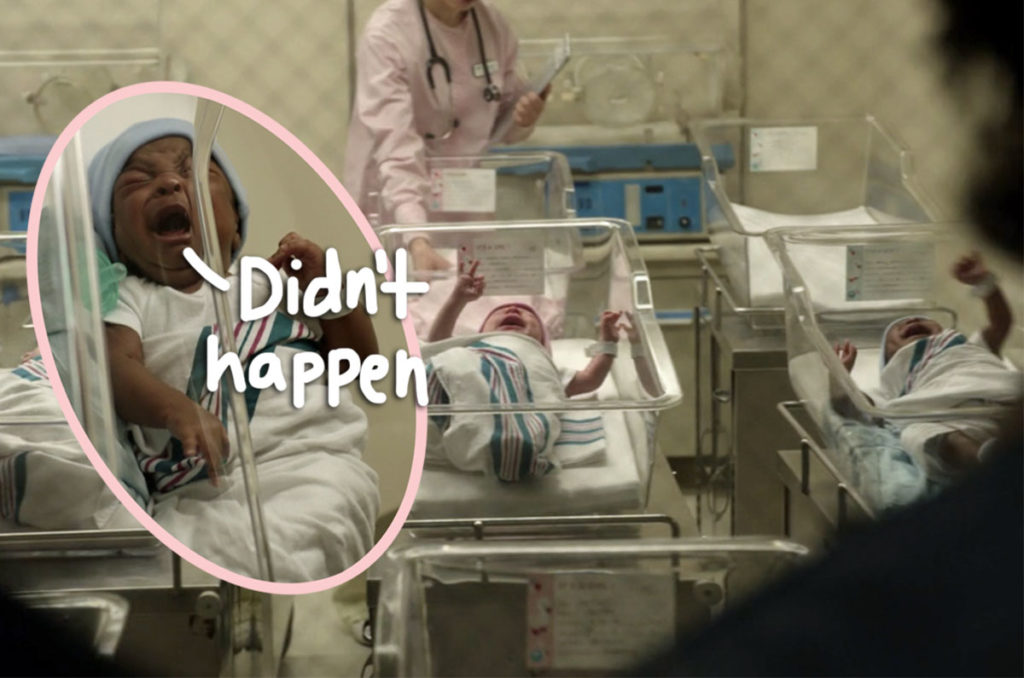 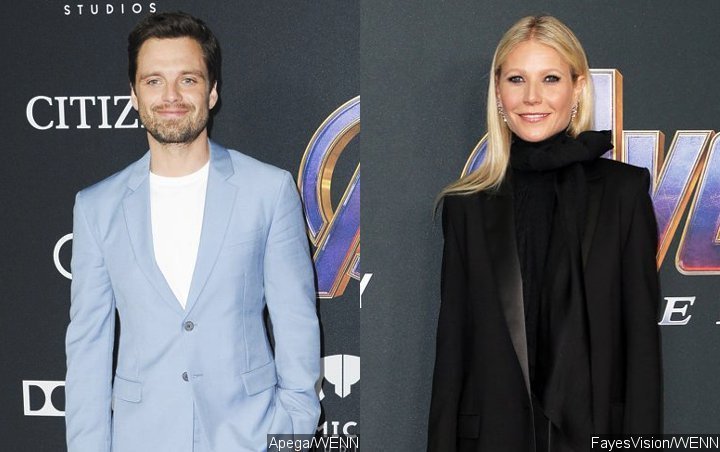 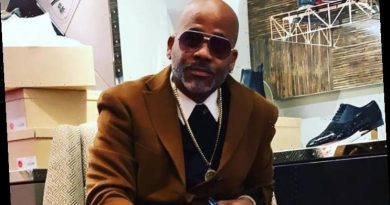 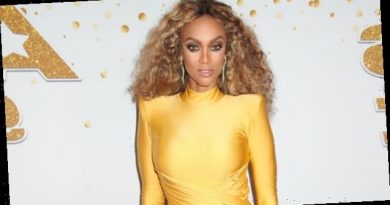