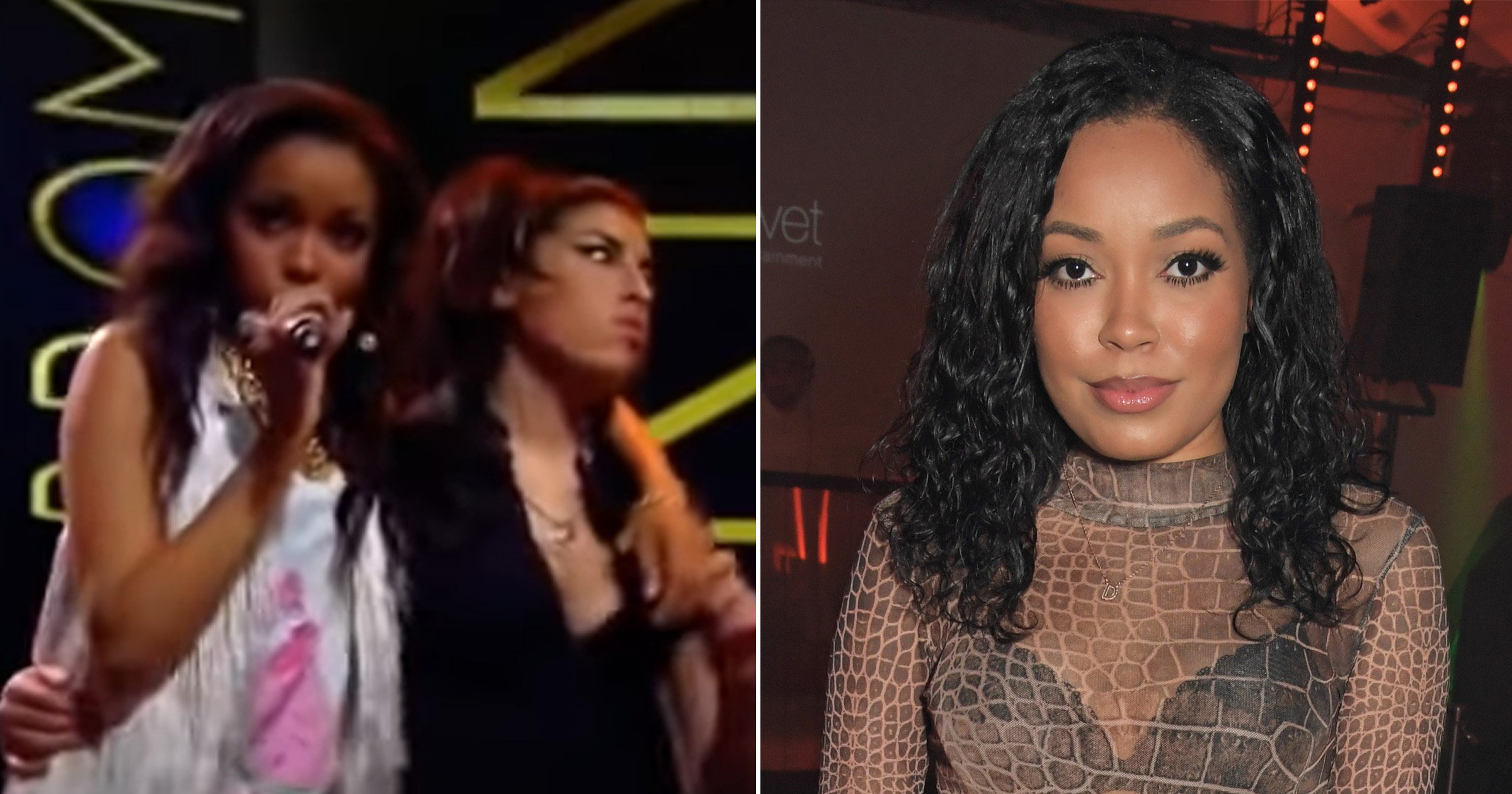 Dionne Bromfield saw her godmother Amy Winehouse for the final time just three days before the singer’s death and, contrary to other accounts of the evening, the late star was ‘glowing’.

It was a great loss to music with the Tears Dry On Their Own singer becoming a legend in a relatively short career, but Winehouse’s death was an even more devastating loss to those who knew her personally.

Dionne, who was just 15 at the time of the singer’s death, had an incredibly close bond with Winehouse. The Grammy-winning singer took Dionne under her wing as the youngster followed her footsteps into music.

The world caught just a glimpse of their special relationship on June 20, 2011 – three days before the heartbreaking news shook the world – when Dionne performed at the Roundhouse in Winehouse’s beloved stomping ground of Camden.

It was made even more momentous for Dionne as she had no idea Winehouse would turn up. What was a night of fond memories for the 25-year-old was used by trolls to highlight Winehouse’s seemingly intoxicated demeanour.

However, Dionne remembers it differently.

Speaking to Metro.co.uk ahead of her MTV documentary Amy Winehouse and Me: Dionne’s Story, the singer said: ‘It was really amazing, it was such a lovely night and I feel like if this was the last time to ever see someone alive, I hope it’s like that because she was really glowing. She was just on a really, really nice vibe.

‘I had no idea she was actually coming so the fact that she did come made it feel even more special that she came and saw me.’

‘I hadn’t seen her for a couple of months prior so I’m glad when I saw her, it was in that way,’ she added.

The Roundhouse performance was the final public appearance Winehouse would make.

Dionne was signed to a major record label at the tender age of 12 and saw first-hand the downside of fame through Winehouse’s public image and the focus on her addiction issues.

Winehouse’s death only fuelled Dionne’s doubts about whether being a celebrity was the right direction for her.

The Mama Said singer explained: ‘I think it had an impact because I’d seen the most amazing side of it and I’d also seen the worst side of it so I definitely was like, is this something I really want to do? Also you have to remember I got signed when I was 12 and I was working from 13, so a lot of my early finding myself moments were done in the public eye.

‘I felt like I wanted to grow as a woman in private. I did feel like I wanted to just step back and take some time for myself and work out if this is what I really want to do. I couldn’t listen to Amy’s music for a very long time and to any music for about two years straight.’

After taking time to grieve her loss, Dionne had a change of heart.

‘Then I realised I can not see myself doing anything else, it’s all I know and actually love. I felt like I’ve got to put myself back out there and show people this is the reason why Amy invested so much time into me,’ she said.

Dionne has returned to music this month with her sultry new single Silly Love, which is inspired by a new relationship that ‘went absolutely wrong’.

‘I was seeing somebody who I really shouldn’t have given any time of day but you still do,’ she laughed in possibly the most relatable sentence ever.

The pop star went on: ‘I think we’ve all been in that situation where you still do it and you leave with the same results that you walked into the relationship with, which is nothing and hurt.’

Dionne said that Winehouse will ‘always have an influence’ on her as the Rehab singer ‘literally taught [her] so much about music’.

However, she admitted: ‘But I think this era of my new sound it’s not so heavily influenced by her anymore, I think naturally because I liked the same sort of style we sound very similar but I’d say Amy actually influencing my music now, there’s a little bit of it but not so much anymore.’ 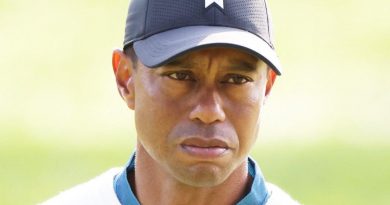 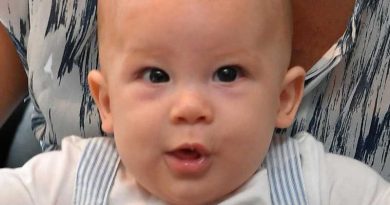 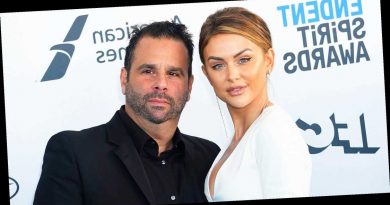