Home » Demi Lovato Says Their Family Has Made 'Progress' With Pronouns 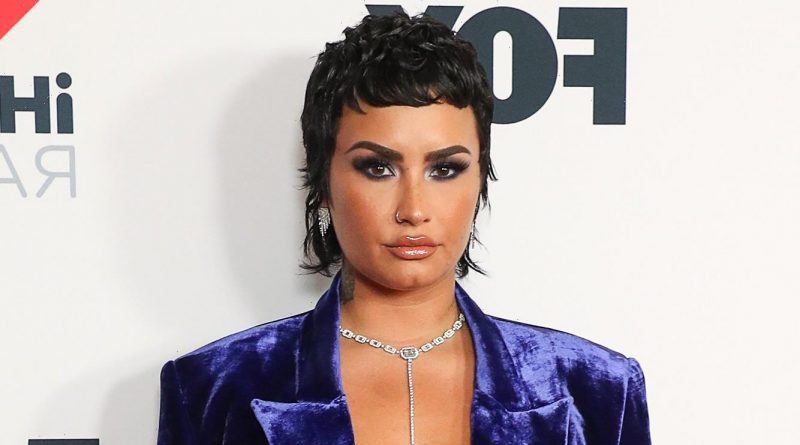 Out and proud. Demi Lovato came out publicly as non-binary in May, but they told their family months earlier.

“I actually had come out to loved ones and friends, like, last year, but this year, I made it public,” the singer, 28, explained during YouTube Pride 2021 on Saturday, June 25.

They added that coming out to fans was about remaining honest. “I felt it was really important for me to share that with the world,” the Camp Rock alum said. “I’ve been so open and honest with my truth to my fans. I felt holding it in any longer just didn’t feel right, and I wanted to share that — my truth — with the world.”

The “Dancing With the Devil” performer noted that while the response hasn’t been 100% supportive, the majority of their fans have embraced the Texas native’s identity. “Most people have been so wonderful, and that’s the reality of coming out,” they added.

It has been an adjustment for Lovato’s friends and family to switch from she/her to they/them pronouns. “I am grateful for the progress that my family members have made in using my pronouns, team members, friends,” they said.

Demi Lovato Through the Years

More importantly, they are glad to see so many people learning more about gender identity. “I love the conversation that it has begun to spark and I think that’s really important. So I have officially changed my pronouns to they/them, and yeah, I feel better than ever,” Lovato concluded. 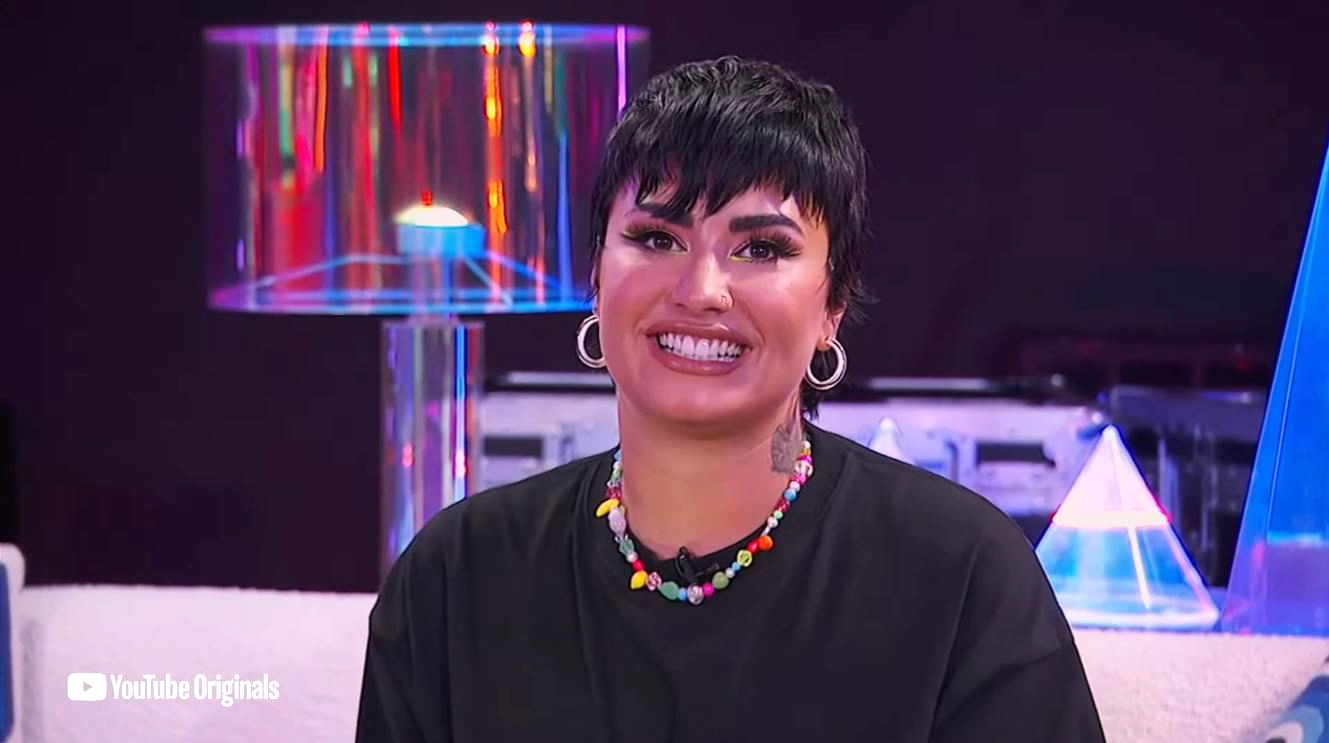 The former Disney Channel star first came out via Instagram. “Today is a day I’m so happy to share more of my life with you all — I am proud to let you know that I identify as non-binary and will officially be changing my pronouns to they/them moving forward,” they wrote in the caption of their IGTV video last month. “This has come after a lot of healing and self-reflective work. I’m still learning and coming into myself, and I don’t claim to be an expert or a spokesperson.”

The Unidentified With Demi Lovato star added that they wanted to help others who identify outside the gender binary. “I’m doing this for those out there that haven’t been able to share who they truly are with their loved ones. Please keep living in your truths and know I am sending so much love your way,” they wrote at the time.

Stars Who Have Opened Up About Mental Health Struggles 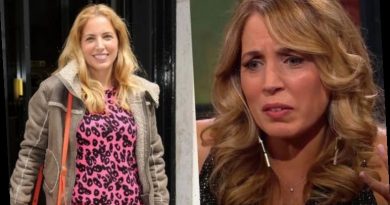 Jasmine Harman details ‘strange’ call from A Place In The Sun co-star: ‘I started sobbing’ 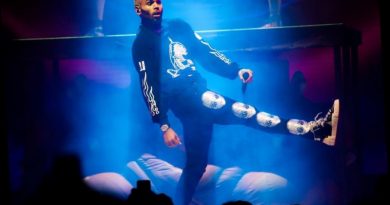 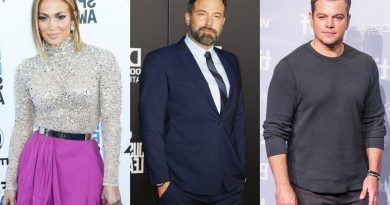