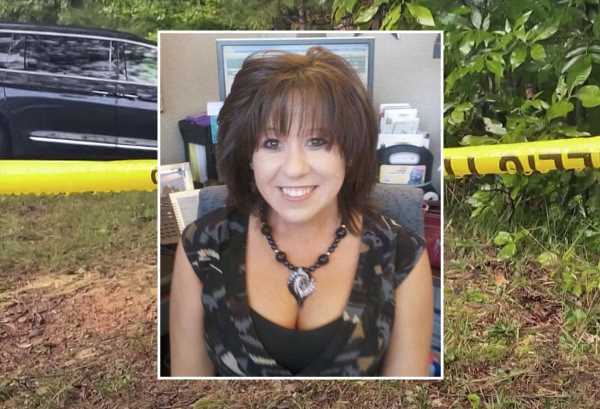 The case of slain Georgia mom Debbie Collier is only getting more mysterious.

As we’ve been reporting, on Saturday, September 10 the 59-year-old transferred $2,385 to her daughter Amanda Bearden and sent a cryptic message that would turn into a horror scene:

“They’re not going to let me go, love you”

Amanda tried to get ahold of her mother after the mysterious transfer to no avail. It was at this point she reported her missing to Athens Clark County Police. According to her husband, Steve Collier, she was last seen leaving the home in a rental car — her daughter says she left with only her debit card and license. Sadly, the rental car and her remains were found about 60 miles away from her home on the same day.

The remains were burned and she was naked — a police report obtained by People from Saturday states her abdomen was “charred”. The body wasn’t too damaged to be unidentifiable, though, as police allege they recognized the woman right away. There were also more pieces of evidence found, but it’s unclear what those were.

In fact, via Fox News, Habersham County Sheriff’s Office revealed on Wednesday they’ve ruled out the possibility of this being a suicide OR a kidnapping — something that seemed a possibility from the initial message to her daughter. A criminal profiler and psychotherapist believes this could be the work of a repeat sex offender — or a “budding serial killer”.

Yeah, pretty horrifying… but maybe it’s not a serial killer after all?

According to New York Post, a neighbor of Debbie’s told them on Wednesday there were some fights going on in the household the very night before she disappeared:

“There was commotion at the house. Somebody comes up to visit on the weekends in the evenings, and there’s loud screaming and fighting.”

The unnamed neighbor also revealed the unpleasant visitor was a “young woman”. In fact, when speaking with investigators on September 10 according to DailyMail, Steve admitted he and his wife slept in “separate beds” due to his snoring.

As of Thursday the case has officially been ruled a homicide, but no suspects have been named. The Collier family are very tight-lipped as well — they’re refusing to speak on the matter. But when NYP reached out to a family friend on Wednesday for comment, the person cryptically said:

“There’s a reason we are keeping quiet.”

Another neighbor also said the family is very antisocial — which raises more questions than answers:

“When we would get together out here on the block for a cookout, they never participated. They didn’t come to no get-togethers.”

What a seriously strange case. Could this poor woman’s murder potentially have been done by someone close to her? Such a chilling thought…

As of right now law enforcement are being very particular on what information they’re releasing to the public, but we’ll be sure to keep you updated as this story continues to unfold. May Debbie rest in peace. 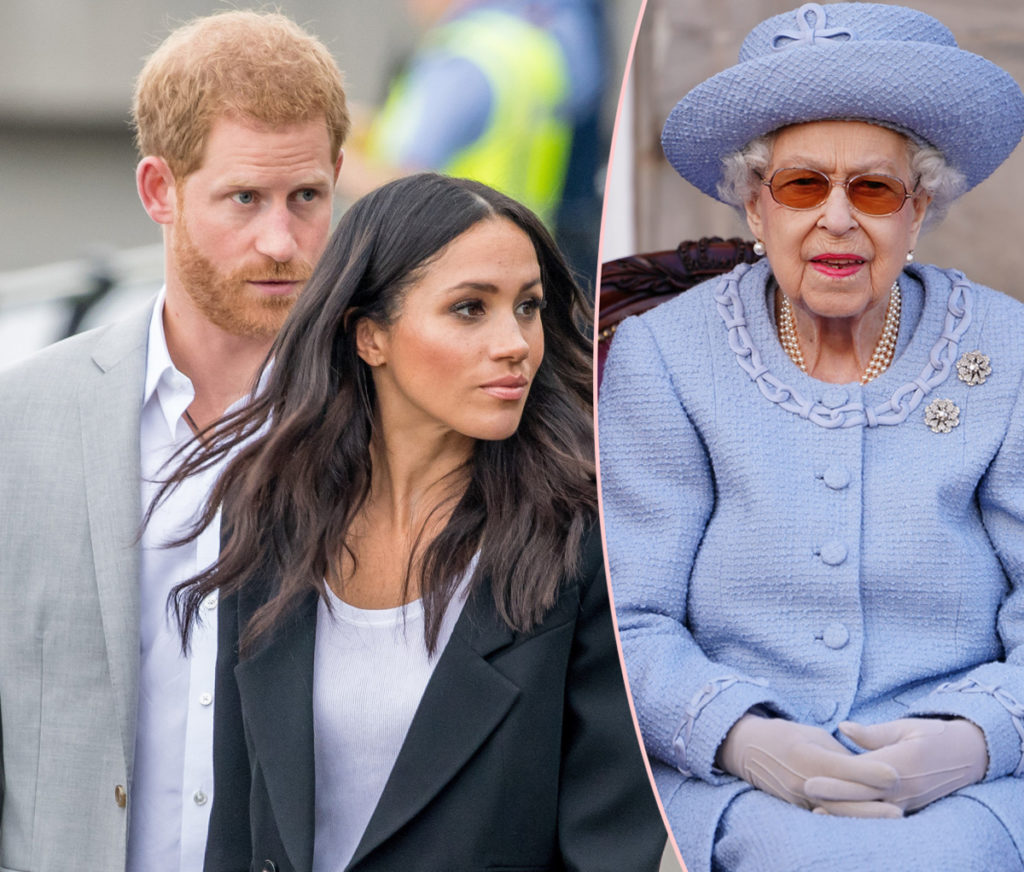 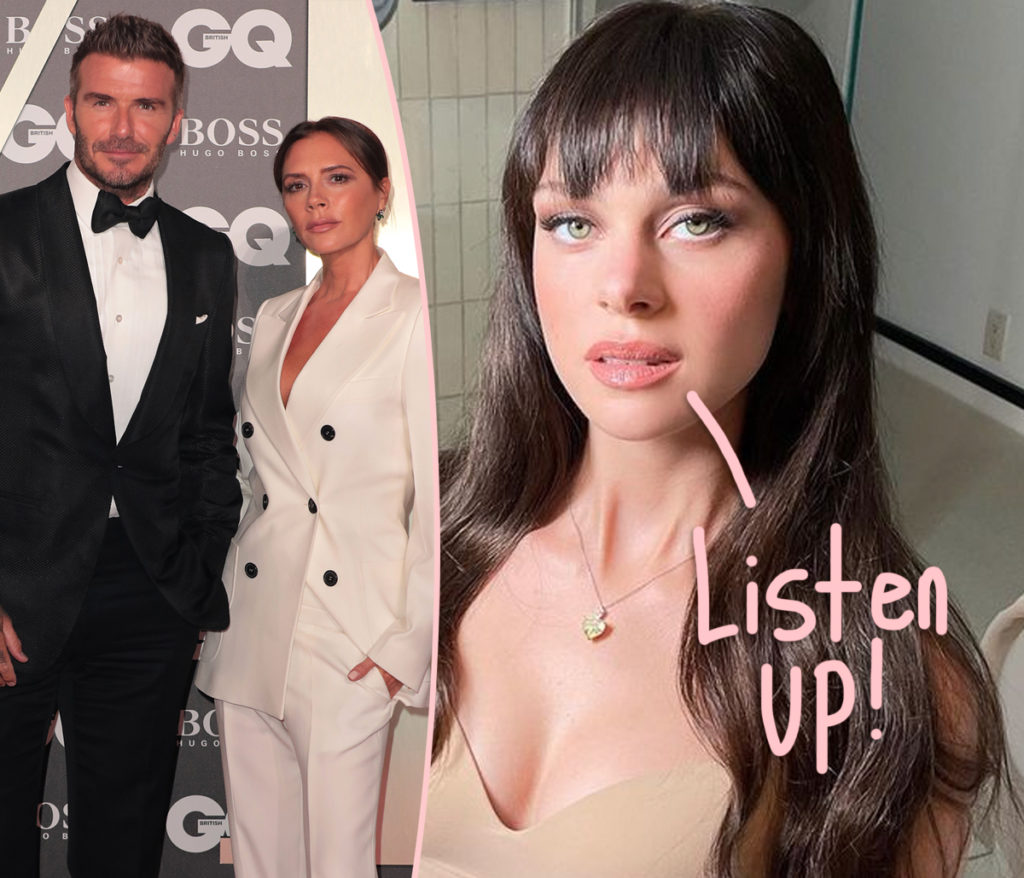 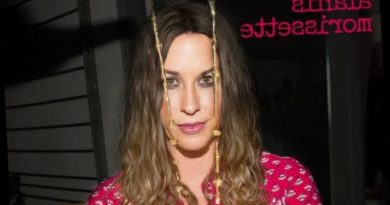 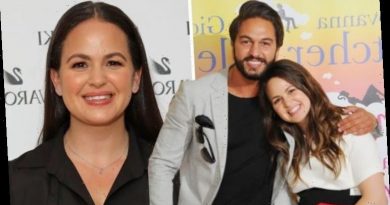 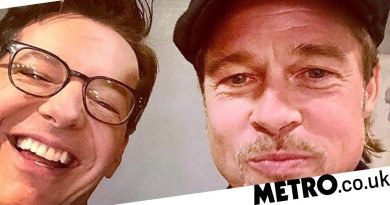