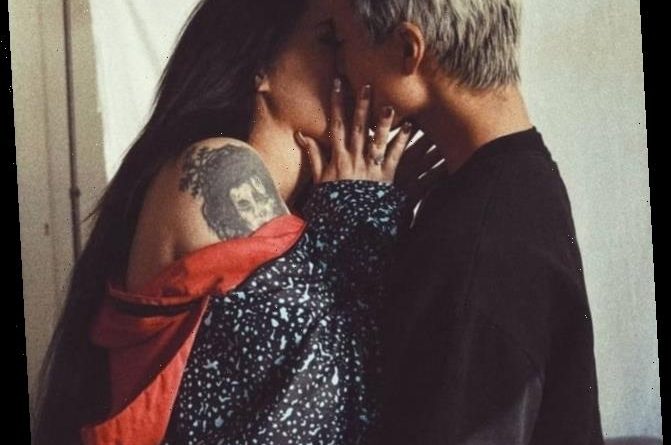 Last month, Deavan Clegg hinted at an engagement to Topher Park, though she did not confirm anything.

Now, she has given fans an eye-popping close-up look at her gorgeous diamond ring.

On Sunday, December 20, Deavan Clegg showed off her manicure on her Instagram Stories.

As you can see in the screenshots below, she had her nails done in seasonally appropriate colors.

We’re getting huge candycane vibes from these. It’s a good pattern.

Though Deavan made it very clear that she’s listening to Justin Bieber as she admires her nails, her questionable music choice is not really on anyone’s mind.

You know what is? That big ol’ ring on her left ring finger.

The silver band features a sizable tear-shaped diamond surrounded by a halo of smaller sparkling stones.

This is, suffice it to say, not the first time that Deavan has teased fans with the possibility that she might be engaged to Topher Park.

She has flashed the ring previously in photos, making sure that it can be seen this month and last month on social media.

Your left ring finger is always a conspicuous finger. In many cases, someone famous regularly avoiding showing that hand is enough to spark engagement rumors all by itself.

Additionally, Deavan’s words have had fans on their toes wondering if an announcement is coming.

First of all, she has repeatedly referred to her “new journey” with Topher.

One might question what could be “new” about their relationship unless they became engaged some time this fall.

Additionally, she has spoken to fans who seem fixated on her former relationship with Jihoon Lee.

She has reminded them that she is a real person with real feelings and has every right to move on … and remarry.

Moving on with Topher could include becoming engaged … which is the interpretation that many fans have had.

That’s a very fair attitude and approach to have, especially when you’re famous.

(And when you’re not famous, it can be an effective way to deter at least some huge creeps from hitting on or sexually harassing you)

If Deavan and Topher are engaged, surely congratulations are in order.

Legally, they won’t be able to marry until Jihoon finally grants Deavan the divorce for which she has been waiting most of this year.

But emotionally? Different people move on at different times. Let’s hope that things with Topher go much better than they did with Jihoon, for her sake and for the sake of her children.

Perhaps Deavan and Topher will see fit to make some sort of announcement as the holiday season continues. New Year, new fiance?

If not, we will just have to wait and see. Deavan has been harassed and terrorized. She knows better than anyone that she doesn’t owe the 90 Day Fiance fandom any answers.

But though the haters are the loudest, most vicious, and therefore the most memorable, she has a lot of fans who are happy for her and excited for whatever comes next. 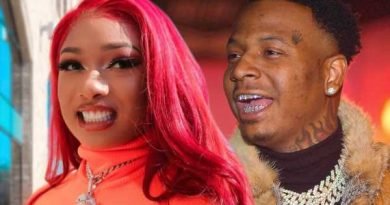 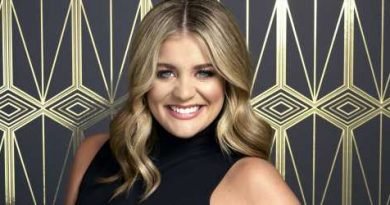 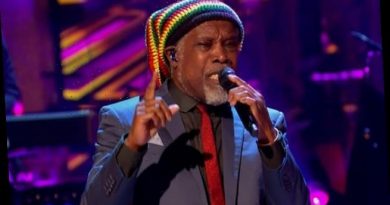