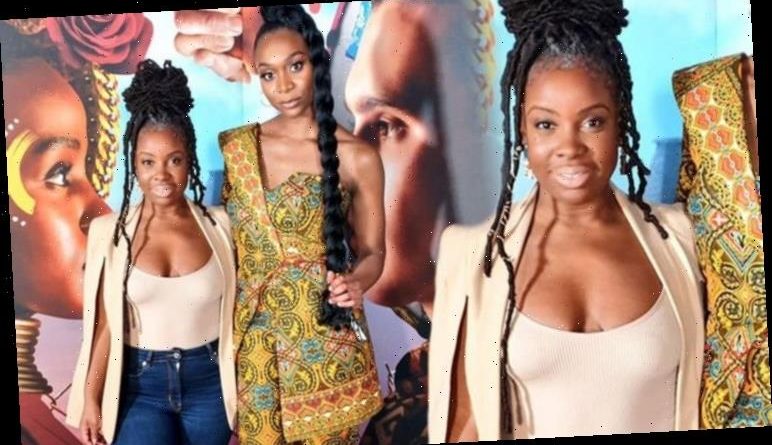 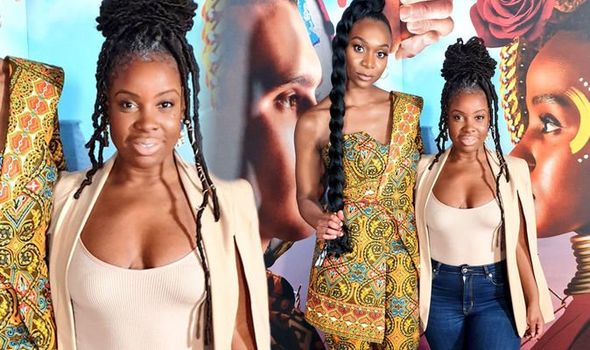 Shyko Amos took to Twitter this morning to share a picture from a television premiere last night.

The Death in Paradise star headed to the first screening of Noughts and Crosses, which airs on BBC One later this week.

The series is a TV adaptation of Malorie Blackman’s critically acclaimed novel series of the same name, which stars Jack Rowan and Masali Baduza as Callum and Sephy.

In the picture, Shyko could be seen with one of the stars of the show – Kiké Brimah, who plays Minerva Hadley in the BBC series.

Shyko, who is best known for playing Officer Ruby Patterson in Death in Paradise, turned heads in a braless outfit.

She donned a tight beige top, blue jeans and a stylish blazer for the TV premiere.

Sweeping her hair into a high up ‘do, the actress enhanced her natural good looks with glam make-up. 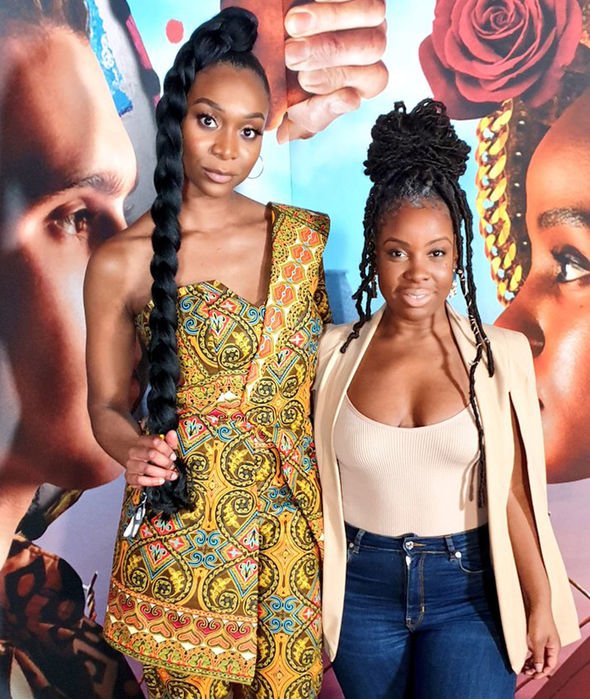 Taking to social media after the event, Shyko told her 3,985 Twitter followers about the show which airs on March 5.

She said: “Last night I went to the Premier of @malorieblackman Novel adapted for screen #NoughtsAndCrosses which starts on Thursday Night on @BBCOne.”

The BBC star continued: “Here I am with one of the stars of the show. She is breathtaking and so is #NoughtsandCrosses dont miss it.”(sic)

She then added: “@KikeBrimah,” followed by three heart emojis. 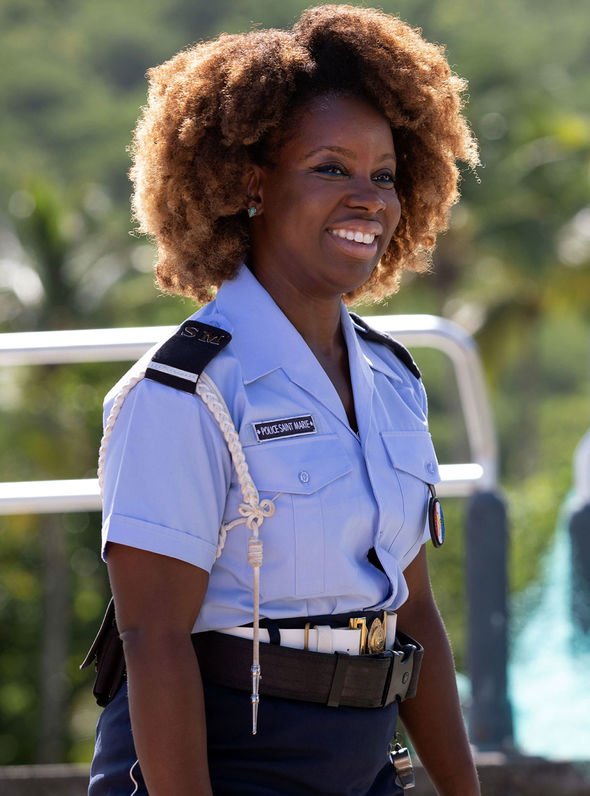 A 10th series has been commissioned by the BBC and likely to air in January 2021. 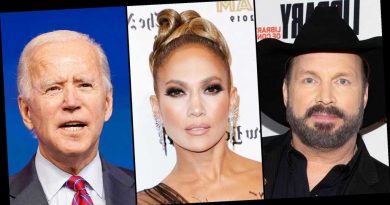 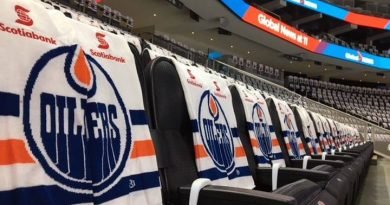 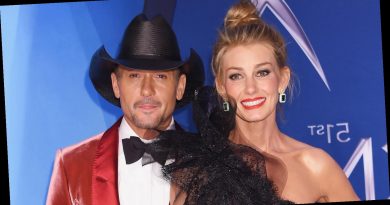