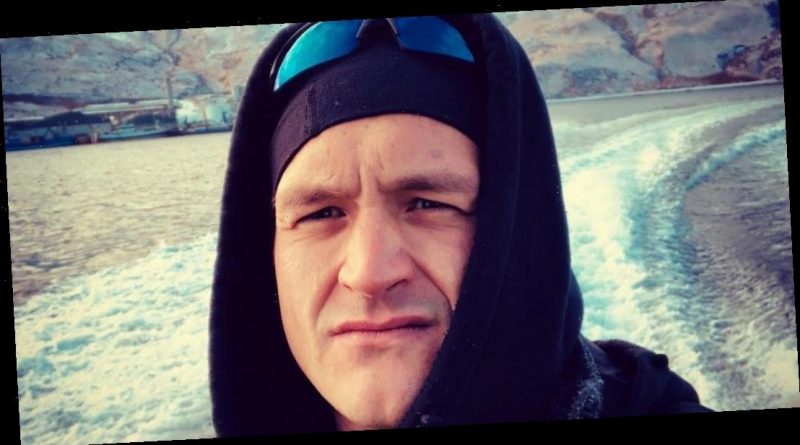 Deadliest Catch star Nick McGlashan died on Sunday, December 27, in Nashville, Tennessee, Us Weekly can confirm. The fisherman appeared on the Discovery Channel series from 2013 to 2020, starring in 78 episodes. McGlashan was 33. The cause of death has not yet been revealed.

Reality TV Tragedies: The Saddest and Most Shocking Deaths

“Our deepest sympathy goes out to Nick’s loved ones during this difficult time,” the network said in a statement to Us on Monday, December 28. “Nick came from a long line of crabbers and was known for his great depth of knowledge. He also had a sharp sense of humor even in the most difficult conditions. He will be deeply missed by all those who knew him.”

McGlashan worked on crab boats from age 13 and has been open about his struggle with drug and alcohol addiction during the show.

During season 13, Deadliest Catch cameras captured him slurring his words while working for another deckhand in Alaska. When the captain found his drug stash, he was fired. “All I ever wanted to do was be a fisherman, and I lost that,” he told Anchorage Daily News in 2017. “I lost the ability to work at sea because I forgot how to live on land.”

After being fired, he flew to Anchorage with $10,000 in cash, bought heroin, then bought a one-way ticket to Florida. Then, he went to a treatment center in Washington state. During the interview, he said that he’d been sober since that day — November 11, 2016.

In early May, he detailed his struggles in an essay for Chosen magazine.

“I was three overdoses into my addiction and a heavy alcoholic. My addict self was killing me and I was struggling to die,” he wrote at the time. “When I ceased to be an active addict I was drinking half a gallon of vodka, shooting two grams of heroin, and one gram of meth every day. My mind, body, and spirit were so diseased, I welcomed my own death, I was ready to die. A lot of addicts justify their drug of choice.

He credited getting sober to the show because he wanted to share that recovery is possible. 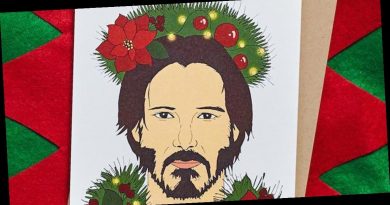 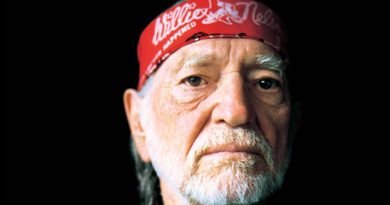 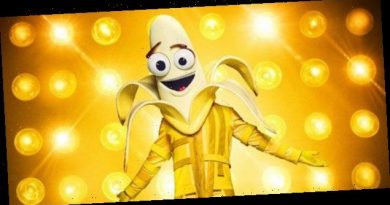