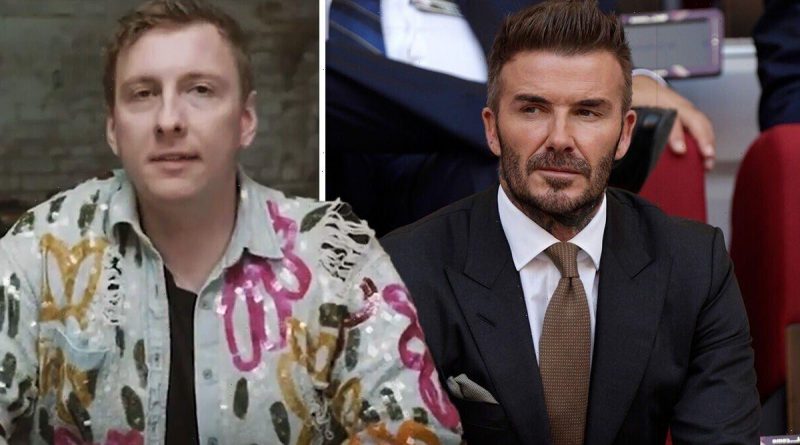 Joe Lycett, 34, revealed that he finally received a response from David Beckham’s “people” after he donated £10,000 to charity after threatening to shred it in support of the LGBT+ community. After the ultimatum went viral, Joe said that David’s team have reached out to him, but he admits that he is “not satisfied” with their response.

Appearing on The News Agents podcast with hosts Emily Maitlis and Jon Sopel, the former Newsnight presenter asked: “Did you hear from Beckham at all?”

To which Joe replied: “I’ve not heard directly from Beckham. We have had some movement with his people.

“Basically, we’ve had some contact with them… But basically, legally at the minute, I’m not sure what I’m allowed to say. I’m not satisfied with where we’ve got to let’s put it that way.”

Emily then probed whether Beckham’s team had offered “positive moves, money, or donations”.

Joe said: “No, none of that… They’re not offering anything really. They’re just talking to us a little bit.”

To which Jon questioned: “But with a slightly threatening tone or?”

And the comedian said: “No, I think they’re just trying to get it to go away really. Which it will eventually, and it won’t affect him long term.

“What’s been really sad about the whole last couple of months is I always felt that football wasn’t for me, and that it was not a world that I’d be embraced in any way and would be shut out of.

“The One Love Armband, I thought that’s a start.

“I mean, it wasn’t the pride colours on the armband. It was some weird mix of colours, but fine, it’s something.

“And then for them at the very last minute to go, ‘Oh we’re not interested’, was a real sucker punch, because it sort of showed me what I kind of always knew, which is they are allies to a point.”

Joe criticised David’s role as an ambassador for the Qatar World Cup due to the country’s treatment of gay people and the criminalisation of same-sex relationships.

He gave him an ultimatum in which he said he would donate £10,000 of his own money to LGBT+ charities if Beckham ended his deal, but would shred the cash if his plea was ignored.

David Beckham has not publicly commented on the publicity stunt and did not end his deal.

On November 20, the day the World Cup kicked off, Joe filmed himself apparently shredding the money, before confirming that he had actually donated it to charity.

“In fact, the 10 grand had already been donated to LGBT+ charities before I even pressed send on the initial tweet last week.

He then addressed David directly, adding: “I never expected to hear from you – it was an empty threat designed to get people talking.

“In many ways, it was like your deal with Qatar, David – total [rubbish] from the start.” 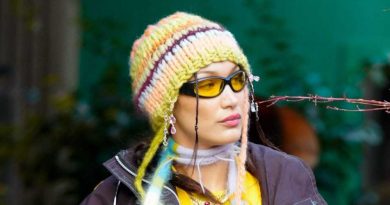 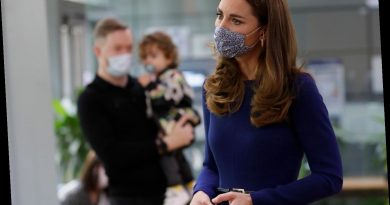 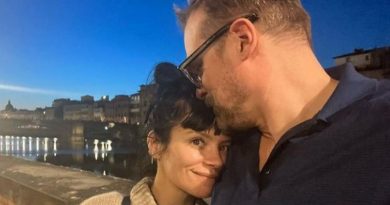