Tye Sheridan tickles his co-star Daniel Ranieri at a screening of their film The Tender Bar hosted by Amazon Studios held at Museum of Modern Art on Thursday (December 9) in New York City.

If you didn’t know, the two actors both star in the movie as J.R. Moehringer at different ages.

The upcoming movie tells the story of J.R., a fatherless boy growing up in the glow of a bar where the bartender, his Uncle Charlie (Ben Affleck), is the sharpest and most colorful of an assortment of quirky and demonstrative father figures.

As the boy’s determined mother (Rabe) struggles to provide her son with opportunities denied to her — and leave the dilapidated home of her outrageous if begrudgingly supportive father (Lloyd) — J.R. begins to gamely, if not always gracefully, pursue his romantic and professional dreams — with one foot persistently placed in Uncle Charlie’s bar.

The Tender Bar is directed by George Clooney and debuts in theaters nationwide on December 22nd and on Prime Video on January 7, 2022. Check out the trailer here!

If you missed them, check out the photos of Daniel getting tossed around by Ben Affleck at the movie’s premiere back in October.

Check out more photos in the gallery… 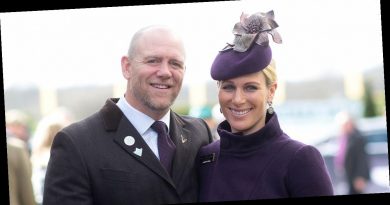 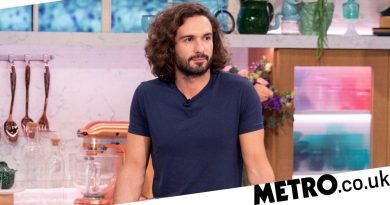