Dan Walker performed a Quickstep with his dance partner Nadiya Bychkova, 32, as part of a BBC Breakfast-themed routine. The 44-year-old dedicated the routine to his ex colleague Louise Minchin, who left the show after 20 years last week. During the show, former Strictly Come Dancing star James Jordan took to Twitter to give his critique on the dancing duos performances last night.

Sharing his thoughts on Dan, he wrote: “Dan B****Y LOVE HIM!

“A bloke that has clearly never dance before but I tell you what he has something special.

“He has a personality on the floor. What he lacked in technique he made up with energy.

“He’s a little bit like a daddy long legs at time but he has massive potential.”

Ed Foster commented: “He wasn’t lying when he said he was going to throw everything at it!

“Fair play to him when he’s never danced!”

Caroline Martin added: “I loved him, thought he was going to be awful but was so surprised. Go Dan!”

James wasn’t so keen on Greg Wise, 55, who is partnered up with Karen Hauer.

He said the actor was a typical man who hadn’t danced before, adding: “His musicality and expression was actually brilliant.

However, the dancer believe he looked “horrendous” in hold, but believes it could be “easily fixed”.

The Dancing on Ice winner went on to slam Ugo Monye’s Samba routine with Oti Mabuse.

“He started of a bit weak and technically not great but overall I love them together,” he penned.

“He has a lot of potential although I’m worried about his ballroom as a big lad.”

James added Neil Jones and Nina Wadia’s Samba was his “dance of the night”.

On Twitter this morning, Dan thanked his fans for their support.

“On day 1 of filming 6 weeks ago I felt so uncomfortable, if the door had been open, I would have legged it.

“It’s been amazing to work with @NadiyaBychkova & I can’t wait for the next one.

“Thank you for all the support.” 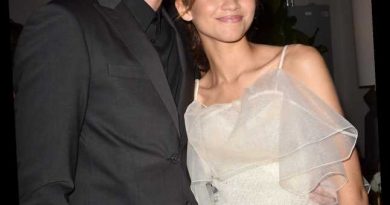 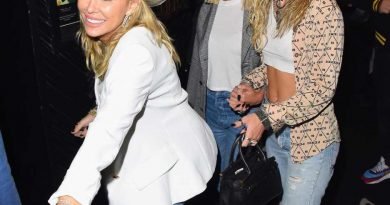