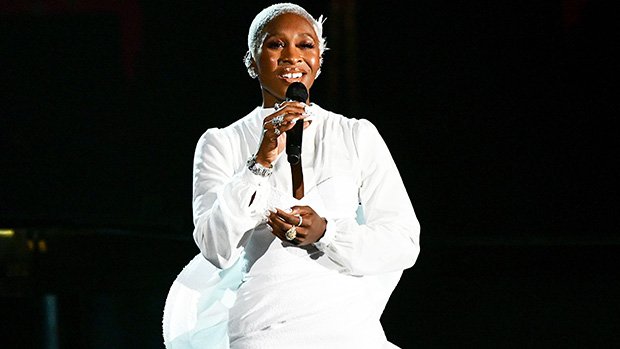 You may recognize Cynthia Erivo from Broadway, but now the actress has a new role: playing Harriet Tubman in the abolitionist’s upcoming biopic. Learn more about Cynthia, and her role in ‘Harriet’ before the film premieres.

Broadway star Cynthia Erivo, 32, is portraying Harriet Tubman in the abolitionist’s highly-anticipated biopic, Harriet, and the first trailer for the film is finally here. Watch the first look at Cynthia as the Civil War-era hero in the film, which debuts in theaters on November 1, 2019. And while you’re at it, learn more about the talented, award-winning actress and singer, her life, and everything else you need to know about her new film, Harriet.

1. She’s taking on the role of Harriet Tubman in the upcoming Civil War biopic. Harriet follows Harriet Tubman as she seeks refuge in Philadelphia, and as she travels through the Underground Railroad, helping slaves, including her own family, escape the Confederate south to find safety in the North. The film costars Janelle Monâe and Leslie Odom Jr. Cynthia said in a February 2019 interview with NME, “I think that everyone needs to learn about this woman. There’s always a fear when you’re portraying a woman who means a great deal to a lot of people, and you want to make sure that you do her justice.”

2. She faced backlash for taking the Harriet role. Some were unhappy that Cynthia, a British woman of Nigerian descent, would be playing Harriet Tubman, one of the most important figures in the American abolitionist movement, rather than an American actress and descendent of slaves. Cynthia responded to the backlash after her 2018 casting on social media, writing. “I struggled a little with whether or not to post anything about this role, because even though there is so much celebration and encouragement coming through, there’s also anger and offense spurred on by my being from the UK.

“I guess there is a bigger conversation to be had about heritage and experience, also about who Harriet really was,” she continued. “That can not be had in an Instagram post, what I will say is that my journey to this woman has been long and detailed and one I have not taken lightly. People speak of foreign privilege and truthfully life would be unbelievably easy if that were applied to me but that is not my portion… I cannot tell how protective I am of this woman and her story.”

3. She’s an award-winning Broadway star.  Cynthia gained nationwide attention for her role of Celie Harris in the Menier Chocolate Factor production of The Color Purple on Broadway, alongside Jennifer Hudson. She was mesmerizing in the role. Her performance won her the Lead Actress in a Musical award at the 2016 Tony Awards. She also won a Grammy for Best Musical Theater Album with her cast, as well as a Daytime Emmy Award for Outstanding Musical Performance in a Daytime Program, all for The Color Purple.

5. This isn’t her first foray into film. Cynthia previously starred in Widows alongside Viola Davis, and Bad Times at the El Royale, with Chris Hemsworth and Dakota Johnson. She has several movies slated for the future. Cynthia is not only an award-winning actress and singer, but she is also an acclaimed songwriter. She co-wrote and sang “Fly Before You Fall,” a single on the soundtrack for the 2014 drama Beyond the Lights. 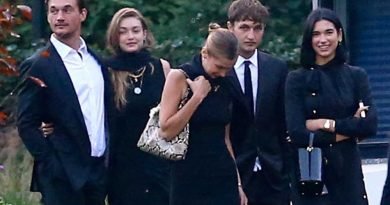 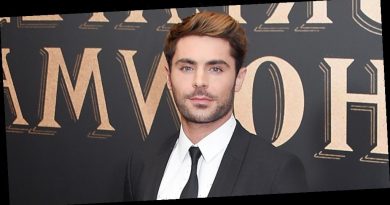