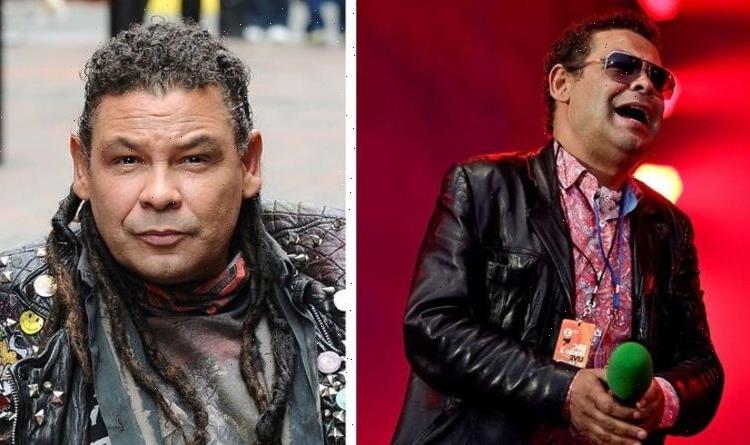 57-year-old former Coronation Street actor Craig Charles has revealed that his 32-year-old son Jack is now on oxygen and fighting for his life.

The news comes just months after Craig himself suffered from the deadly coronavirus.

Like Jack, the actor and BBC radio presenter’s nightmare with Covid had begun when he started suffering “laboured breathing”.

However, Craig has fortunately vowed that his son will recover.

“He’ll get there,” Craig had assured The Times.

The star’s own Covid battle took place barely three months earlier, when he took to Twitter to confess: “Okay guys I don’t want to alarm, but I’ve caught the Covid.”

“Breathing is a bit laboured which is a worry, but I’ve got an oxymonitor so so far no hospital.

“Starting to feel a bit better but have to isolate.

“Sorry to let everyone down. Back soon.”

The diagnosis had added to Craig’s misery at a time when temporarily losing his beloved job as an entertainer due to lockdown restrictions had begun to take its toll.

The frustrated Red Dwarf star had started to find solace in drinking wine after one DJ gig after another was cancelled or postponed.

“Mass gatherings is my job and sitting in your pants for 18 months watching Homes Under the Hammer drinking rosé isn’t great for business,” he had told The Times, frankly. 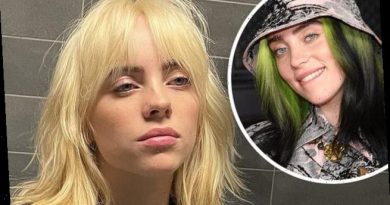 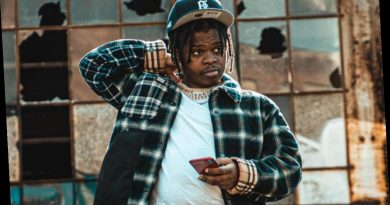 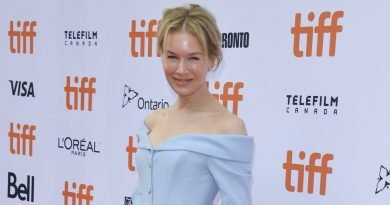