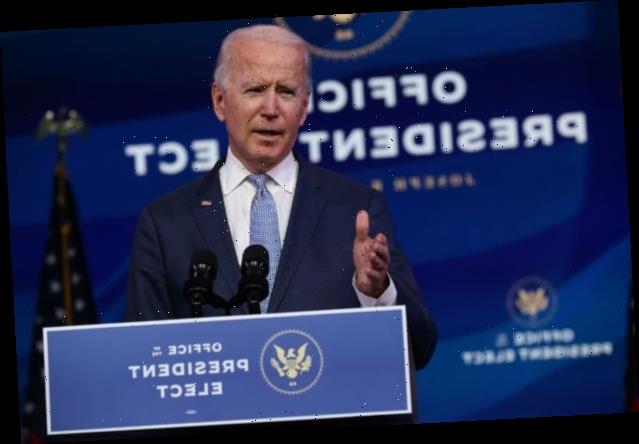 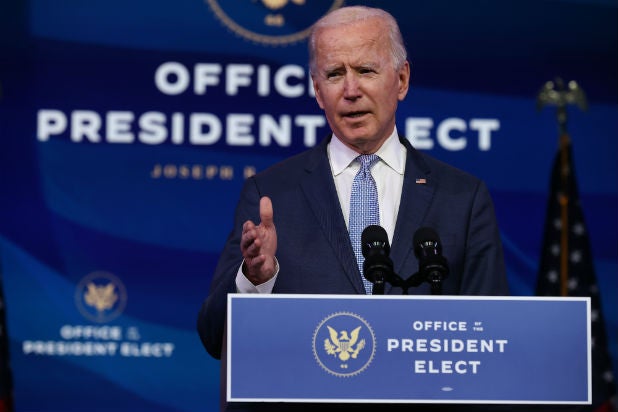 Early Thursday morning, following one of the darkest days in recent American history, a joint session of Congress certified the results of the 2020 election, formally confirming Joe Biden’s victory and clearing the last constitutional stepping stone before his inauguration as the 46th president on Jan. 20.

Biden secured the win when the joint session confirmed Vermont’s electoral votes, which pushed Biden over the 270 required for a majority and officially securing him the Electoral College win. When the final count was tallied, Biden received as expected 306 electoral votes to Trump’s 232.

After Biden’s victory was declared, Senate Chaplain Barry Black conducted a closing prayer. Thanking God for what he said was the inspiration to serve the country “in spite of threats to liberty,” Black made frequent allusions to the violence earlier in the day.

“We have been warned that eternal vigilance continues to be freedom’s price. Lord you have helped us remember that we need to see in each other a common humanity that reflects your image,” Black said in part. “You have strengthened our resolve to protect and defend the constitution of the United States against all enemies domestic as well as foreign.”

The certification was intended to occur earlier Wednesday morning, but proceedings were interrupted by the latest — and by far most serious — development in the ongoing effort by Donald Trump and his supporters to undo the election and install himself as president for another term despite losing by more than 7 million votes.

Inside Congress Wednesday morning, several Republicans planned to protest Biden’s election on the basis of unfounded claims and outright lies about election fraud. Meanwhile, Trump supporters held a so-called “Save America” rally in Washington simultaneous to the scheduled proceedings. Trump made an appearance at the rally, where he told attendees “we will never concede,” lied that Vice President Mike Pence could overturn the election, and urged supporters not to “take it” before telling them to march to the Capitol to “give our Republicans the kind of pride and boldness that they need to take back our country.”

His supporters proceeded to break past police barriers — or just as likely, Capitol Police simply let them in — and storm the building, forcing members of Congress to evacuate. The rioters, who committed widespread vandalism and even stole property, occupied the building until just before 5:00 p.m. ET.

After several hours of violence, and only after President-elect Biden demanded that Trump do something, Trump tweeted a video in which he ostensibly urged rioters to stop their violence. However, he began the video by flat-out lying that he won the 2020 election by a “landslide,” continued to advance his thoroughly baseless claim that Biden’s victory was the result of widespread voter fraud, and specifically told rioters that he loved them and that they are “very special people.”

Twitter at first made the video post impossible to retweet, like, or comment on, and added a label that said Trump’s “claim of election fraud is disputed” and the tweet carried “a risk of violence.” But in response to growing criticism and further incitement to violence by Trump, Twitter took the unprecedented step of suspending his account for 12 hours and threatened a permanent ban if Trump violates the company’s rules in the future.

Since then, there has been a growing push to remove Trump from office over these offenses, and CBS News is reporting that cabinet officials are actively exploring the possibility of invoking the 25th Amendment to force him out.

Congress reconvened just after 8:00 p.m. ET, where things took a decidedly different turn than was anticipated earlier. It began with speeches by Senate Majority Leader Mitch McConnell and Senate Minority Leader Chuck Schumer, who both condemned the violence. Schumer also specifically blamed Trump for the chaos.

But, as opposed to the pageant of opposition planned for earlier that day, even some of Trump’s most fawning supporters appeared to have hit their limit. Notably, outgoing Sen. Kelly Loeffler, who was defeated by Raphael Warnock in the Georgia special election on Tuesday and had planned to protest Biden’s victory by joining several other Republicans in attempting to contest the electoral votes of key swing states Trump lost.

Instead, she announced, “I cannot now in good conscience object to the certification of these electors” and denounced “the violence, the lawlessness” of the riot Trump incited.

However, Republican senators Ted Cruz, Josh Hawley, Cindy Hyde-Smith, Roger Marshall, John Kennedy and Tommy Tuberville continued to raise baseless objections. And, undeterred by the spectacle of an attempted coup just hours earlier, they objected to certification of Arizona. This is in addition to more than a hundred members of the House Republican delegation who tried to undo both Arizona’s and Pennsylvania’s counts. Those efforts were unsuccessful.

In addition, Texas Senator Louie Gohmert attempted to file an objection to the certification of Wisconsin’s electoral votes, citing absolutely baseless conspiracy theories and outright lies about how the state’s votes were counted. However, Gohmert failed to meet the minimum criteria for entering such an objection into the record — and of course, he was basing his objection on falsehoods — and it was denied by Vice President Mike Pence, who serves as President of the Senate. But even if the groundless objection had passed muster, it wouldn’t have changed the outcome: Biden still had long since passed the 270 minimum threshold required to win.

Joe Biden will become president in two weeks despite the objections of the thugs who tried to destroy the Capitol. 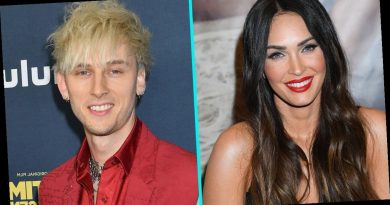 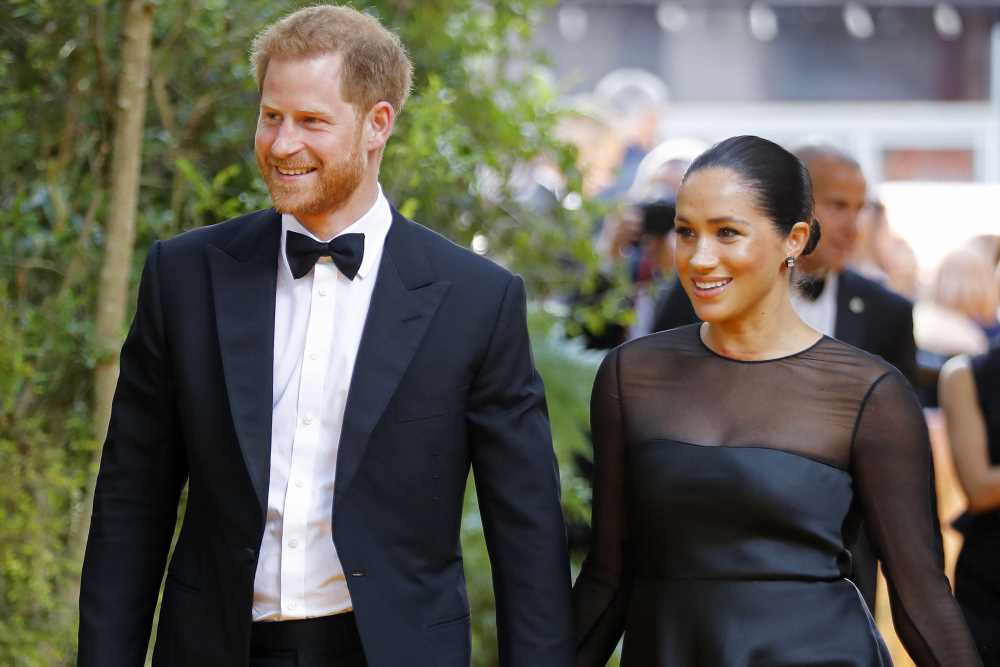 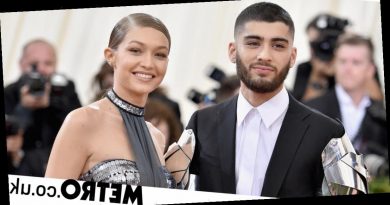