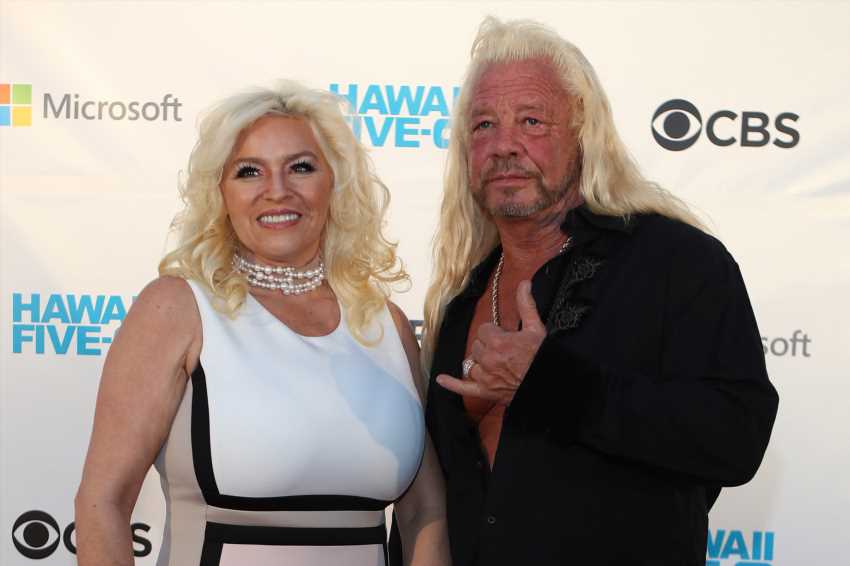 Authorities in Colorado are gearing up for an epic turnout as Beth Chapman fans prepare to flock to a memorial in the Centennial State for the reality TV star.

Friends and family of the late reality show star are already working with hotels in and around the Aurora area to offer discounted rates to those attending the service, and to ensure security for the event, according to TMZ.

Chapman was a Denver native who split her time between Colorado and Hawaii.

The July 13 ceremony at the city’s Heritage Christian Center will be open to the public and even broadcast to the world via live stream for fans unable to attend.

Chapman, who co-starred with her husband Duane on the A&E series “Dog The Bounty Hunter” died last month in Hawaii after a battle with throat cancer. She was 51.

“It’s 5:32 in Hawaii, this is the time she would wake up to go hike Koko Head mountain,” Duane said in a tweet shortly after her death. “Only today, she hiked the stairway to heaven. We all love you, Beth. See you on the other side.” 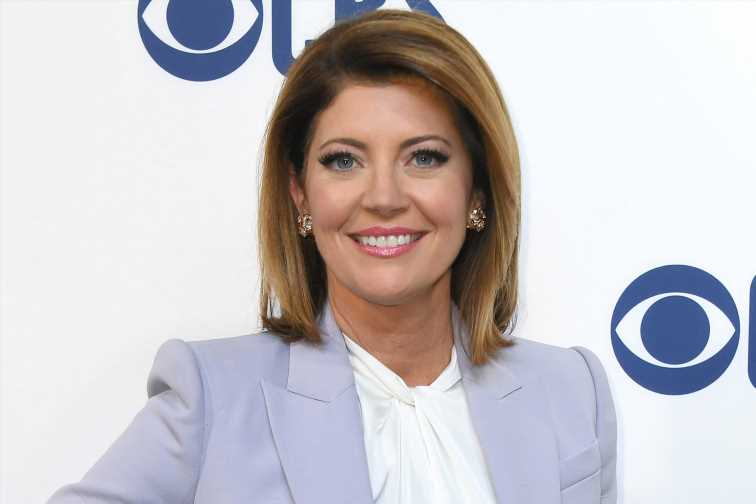 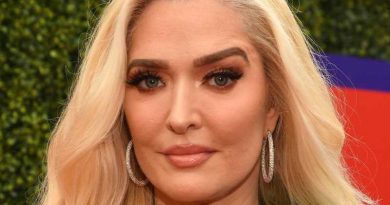 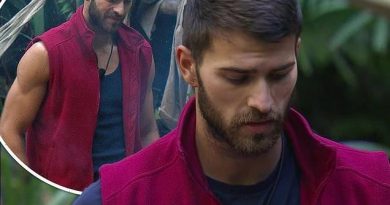