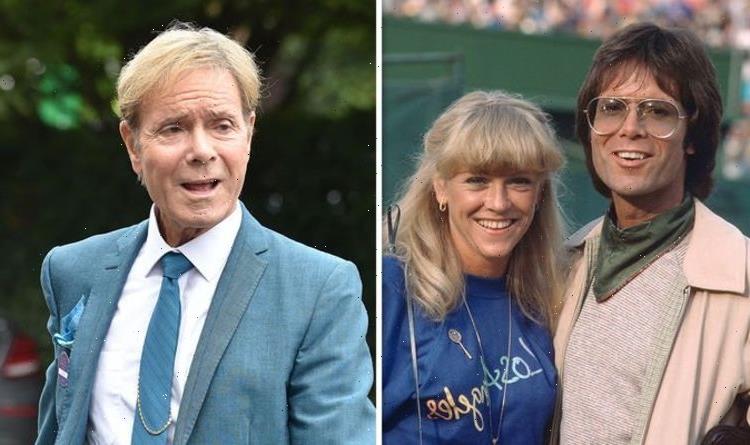 Cliff Richard was 'not concerned' about relationships says expert

Sue, 65, is once again fronting the BBC’s coverage for Wimbledon this year, having been axed from A Question of Sport. It was announced today that her replacement is presenter Paddy McGuinness, while the new team captains are Olympian Sam Quek and retired rugby star Ugo Monye. Sir Cliff, 80, is a regular at Wimbledon, and has previously put down his tennis love to Sue’s influence.

The pair were in a relationship during the Eighties and Cliff said he got close to proposing to her, but decided against it in the end.

He later said he was happy to have never tied the knot with anyone and did not expect the situation to change.

He told the Daily Mail in 2008: “We are all flesh and blood and if I got married I would be living with my wife full-time.

“But I haven’t and that’s why I have chosen another way of getting through my life ‒ and this is the way I’m going to go on.”

Meanwhile, Sue has been married to Lance Hansard, a landscape gardener and former policeman, for nearly 33 years.

They met while she was coaching tennis in Portugal and started their relationship once they both returned to the UK.

While they have been happily married since 1988, fans are often curious about her high-profile former boyfriend Sir Cliff.

The pair were introduced by Alan Godson, a former vicar from Liverpool, who explained that Sue was on a “spiritual journey” and needed guidance to navigate it while being in the public eye.

Soon after, the Summer Holiday singer decided to call Sue “out of the blue” and invited her to watch The Shadows perform with him in London in 1982.

After the gig, they went to meet a “very down-to-earth congregation” and discussed “what faith meant”.

Sir Cliff explained that while he helped “ease her into the Christian world” she gave him “something very important in return ‒ tennis”.

He had “idly watched” the sport from his sofa on countless occasions, but Sue inspired him to start playing.

He described playing tennis with her as “another world completely, another galaxy” compared to his previous matches with friends.

In his autobiography The Dreamer, which was released last year, he explained that Barker was “away on the road as much as me”.

Soon after meeting, they both “vanished to different parts of the globe” but remained in touch and Cliff realised how much he missed her.

He wrote: “I went to playdates in the Far East, but I thought about her a lot and we kept in touch via letters and phone calls.”

At one point, they flew to meet each other in Copenhagen and another time Sue watched Cliff record Now You See Me.. Now You Don’t in Abbey Road Studios.

Cliff explained: “It is well-known that Sue and I went on to have a close relationship for a year or more and I have only fond memories of that time.

“She and I never had a crossword, and 40 years on, if I ever see her, our friendship is as deep and natural as it ever was.

“And that is the way I know it will always be.”

Cliff Richard discusses why he chose to never get married

Cliff did not go into detail about why their relationship broke down in his book, but he previously confessed it is because he did not love her enough to fully commit to her.

In his 2008 autobiography My Life, My Way, he revealed that there were only two occasions he considered proposing.

He wrote: “Of all the women I’ve known, there were only two that I’ve come close to marrying.

“One was Jackie Irving, a dancer whom I met in Blackpool. She was utterly beautiful and for a while we were inseparable.”

The other, he revealed, was Sue.

He wrote: “I seriously contemplated asking her to marry me. But in the end I realised that I didn’t love her quite enough to commit the rest of my life to her.

“There were no broken hearts.”

The Dreamer was written by Cliff Richard and published by Ebury Press in 2020. It is available here. 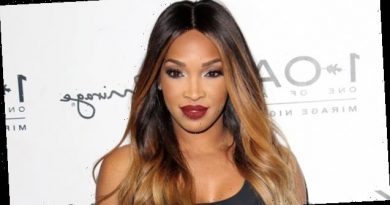 Malika Haqq Claps Back After Hater Claims She’s Trying To Make Money Off BLM: ‘Check Yourself’ 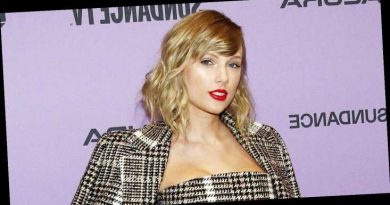 The Truth About Why Taylor Swift Missed the Grammys 2020