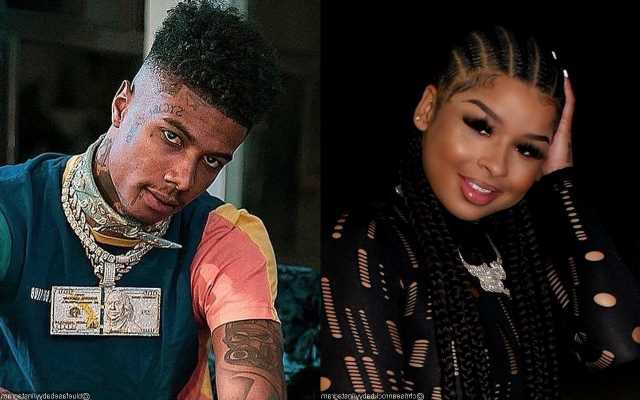 After showing her ‘busted lip and nose’ as the results of her boyfriend’s alleged attack on her, the ‘South Central Baddies’ star explains that she tried to jump out of a moving car and the rapper actually saved her.

AceShowbiz –Chrisean Rock has backtracked on her claims that Blueface recently physically assaulted her. Contradicting her own previous statements about her alleged fight with her boyfriend, the female rapper claimed that she got too much alcohol that resulted in her “busted lip and nose.”

Chrisean came out with the clarification on Sunday, October 30 in an Instagram Story. Posting a video, she said, “everybody fine. No filter, no makeup” while wiping her face, which didn’t show signs of significant injuries, to prove that she didn’t conceal anything.

“I had a bad trip yesterday,” Chrisean went on to say, adding that she was trying to jump out of a moving car and her boyfriend actually tried to save her after she blacked out on Casamigos. “Trynna jump out of a f**king moving car on a highway, Blue tried to keep me from jumping out the car.”

“I fought that n***a, like, trynna get the f**k up out the car,” she continued of her on-and-off boyfriend. “He’s trying to save me, and I just blacked out.”

She captioned the Story with the text, “Sorry guys I had a mental breakdown/bad trip with the liquor.” She also promised to work on her “mental health” and “liquor habits” following the incident.

However, many were not convinced with Chrisean’s latest claims. Fashion designer and rapper PreMadonna simply commented with, “Lies,” as another accused Blueface of forcing Chrisean to lie for him, “He made her say that because he knows it ruin the lil career he barely has now. Do he paid her to change up the story.”

Another claimed Chrisean just wanted to protect Blueface, “This is normal behavior of a domestic violence victim. Please before you leave mean comments just pray for her don’t judge her cause she not even in her right state of mind. It’s so much more then just the physical abuse. He’s psychologically trained her to feel like she has no way out. And the mean comments don’t help at all.”

Another similarly opined, “Everyone in these comments coming for her & saying she’s making a moccery of real DV victims… HELLO!!!!!!!!!! She is the DV VICTIM . & so is he, they both need help & this is what happens in DV cases they cover up for eachother, & they go bacc! It’s not an easy roller coaster when you’re SOUL TIED! It’s a long n hard journey all we can do is pray. But makin fun of their situation.. I will not. I jusss hope this doesn’t end in a death.”

London-based artist BIA weighed in, “pray for them both!!” Marlo Hampton also wished the best for the couple as she left some praying hands emojis.

Several hours earlier, Chrisean hopped on Instagram Live to show her “busted lip and nose” following an alleged fight with Blueface. “The f**k. This is a busted lip. A busted nose,” she said in tears. She went on to lament, “You’re lying. You weird a** b***h.”

The “South Central Baddies” star went on accusing that “b***h a** n***a” of beating her up because she had been texting a boy. She further detailed, “He gone pull me back just to hit me in my mouth because I wanted to jump out the car.”

In the video, a man’s voice can be heard in the background, saying, “I hope y’all can work on this.” In response, Chrisean yelled, “No!” repeatedly. “I’m drunk, and you’re being a b***h… you’re too comfortable and keep hitting me in my face,” she went on stating with a quivering voice.

Blueface has not responded to Chrisean’s claims in the videos. 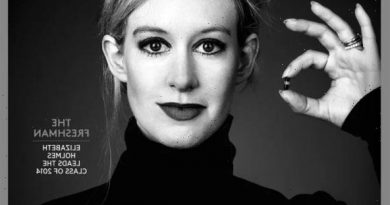 Elizabeth Holmes found guilty on 4 out of 11 charges, including defrauding investors 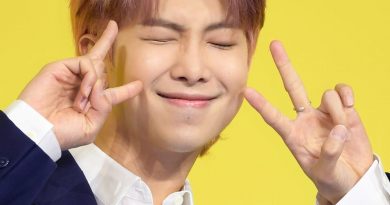 BTS' RM Said This Christmas Movie Is 'a Classic in Korea' 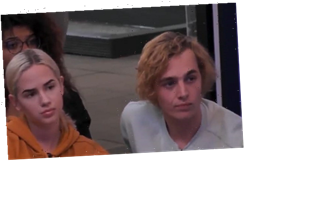