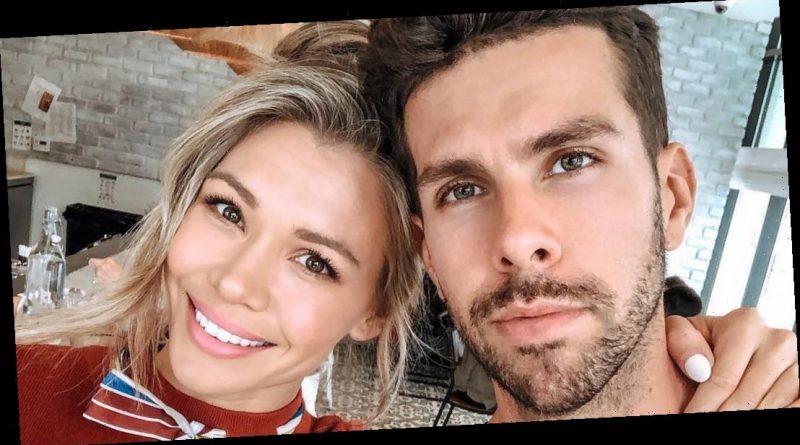 His truth. Chris Randone cleared up any confusion about his stance toward ex Krystal Nielson’s pregnancy news.

Chris Randone and Krystal Nielson: The Way They Were

“Icing on the cake for feeling truly broken,” the Bachelorette alum, 32, wrote via his Instagram Story on Friday, November 13, when a fan asked how he felt about the development. “But I know in my heart I’m gonna find a super dope woman and have the most beautiful babies a dad could ask for. So I’ll continue to follow my heart and let God guide my path in finding an incredible woman to build & grow with.”

Randone emphasized to another follower that he was thankful for his relationship with Nielson, 33, despite how things turned out. “I’ll never be okay about it but I will just continue to be grateful for the years I had with that love,” he noted. “At least, the love I had in my heart.”

The Bachelor in Paradise alum explained that he is “working through the trauma” of his split from Nielson and is ready to date again “to an extent,” adding, “I’m starting to dive in just a little but giving all of me will take some time.”

Randone, who wants four to five kids of his own, also contemplated whether he would be the Bachelor if offered the role. “Who knows what God has in store let alone the future,” he wrote. “I would have to do more soul searching on that one.”

Elsewhere in the Q&A, the reality star played Usher’s “Confessions” when a fan asked how he really felt about Nielson moving on with boyfriend Miles Bowles.

‘Bachelor in Paradise’ Couples Who Are Still Together

Randone and the Bachelor alum tied the knot in June 2019 after meeting on season 5 of Bachelor in Paradise. They announced their separation in February, and he revealed exclusively to Us in August that she filed for divorce.

Nielson made her relationship with Bowles Instagram official in October. She then shared on Wednesday, November 11, that the couple are expecting their first child together.

Randone initially reacted to the update on Thursday, November 12. He responded to a fan via Twitter who joked about Nielson getting “knocked up” after their divorce, replying with a GIF of an athlete shaking his head and shrugging. 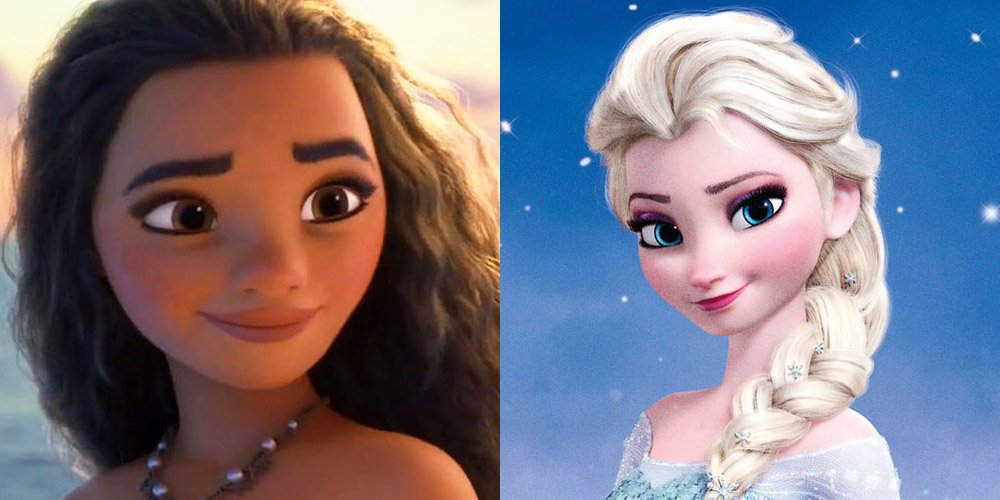 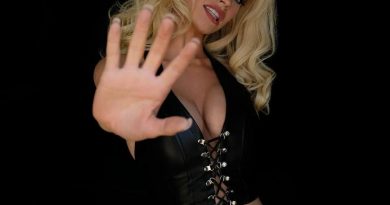 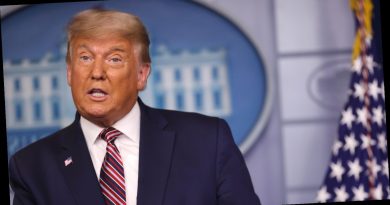