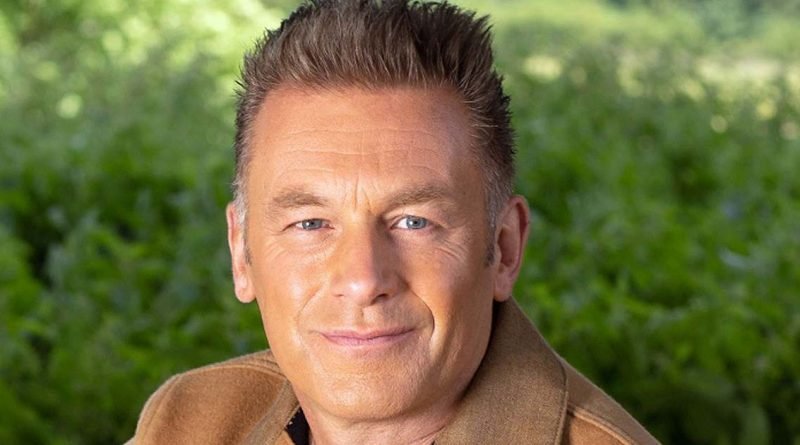 Chris Packham was banned from speaking at the country’s biggest shooting festival on Friday amid fears he faced attack.

The BBC presenter was due to appear at the Game Fair with fellow environmental campaigner Mark Avery.

But he said his debate was axed from the event as he “might be at risk from violence from shooters”.

He added: “It appears the Countryside Alliance, the British Association for Shooting and Conservation and the Game Conservation and Wildlife Trust lobbied organisers and told us they did not want us to go. They got us banned, why’s that?

“I don’t think it’s because they were worried about us getting beaten up – it’s a public event, we were promised security.

“I think it’s because they’re terrified of the truth being told on their own patch, and they keep being found out.”

Packham, host of BBC2’s Springwatch with Michaela Strachan, said a leaked email between shooting top brass said “if Mark and I were to attend we might be at risk from ‘violence from shooters’”.

The British Association for Shooting and Conservation hit back, saying: “It’s right that the Game Fair doesn’t give a platform for an extremist to air his anti-shooting views.

“Mr Packham uses his celebrity status granted by his position with the BBC to misrepresent the facts about shooting and its clear value to the environment and conservation.”

Packham and Avery clashed with the shooting lobby after a legal challenge by their group Wild Justice to stop pheasant and grouse shooting.

Dead birds were strung up outside Packham’s New Forest house earlier this year.

But in a Shooting Times poll, 81% said Packham should be invited to the Game Fair at Hatfield House, Herts, this weekend.

Christopher Price of the Rare Breeds Survival Trust said: “When I was involved we didn’t just invite Avery. 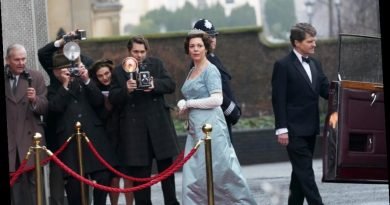 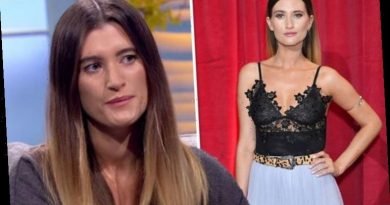