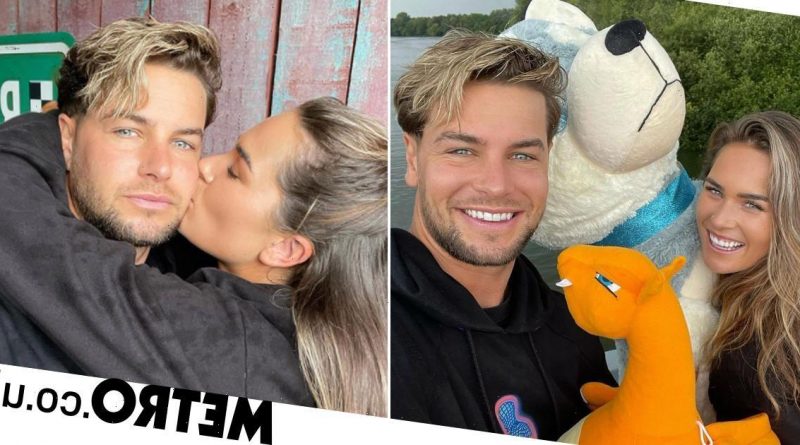 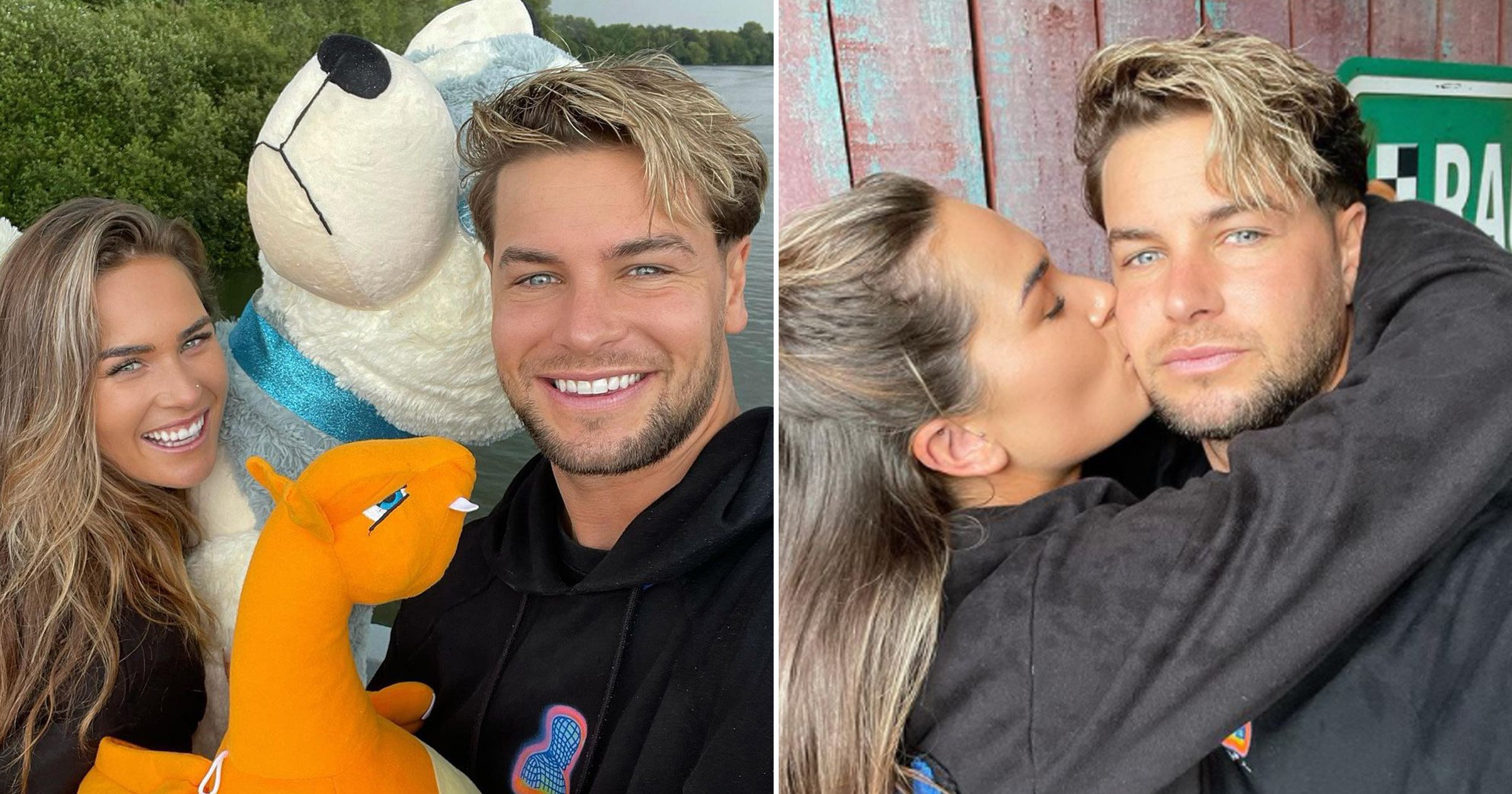 Chris Hughes has described the ‘buzz’ he gets with new girlfriend Annabel Dimmock, and how their relationship ‘feels different’, after the pair went Instagram official.

The former Love Island star, 28, and the professional golfer, 24, met and formed a connection over their shared love of the sport.

Speaking to The Sun Online, Chris said: ‘I met her on the golf course, spent a lot of time together and yes, it was lovely. We get on well with each other.’

However, the former footballer also opened up about how Annabel made him feel as he admitted that he’d ‘never had that buzz’ previously.

‘Obviously, I’ve met loads of girls over the last however long,’ he explained, ‘And you talk to people – but I’ve never got that buzz with anyone, since my last relationship.’

Doubling down, he added: ‘I’ve never had that buzz, so for someone to come along, this one feels different.’

Annabel, who as an amateur golfer played for the England Golf National Girl’s squad, and represented Europe in the 2014 Junior Ryder Cup and Great Britain at the 2014 Summer Youth Olympics, confirmed their relationship status on Thursday.

Taking to Instagram, she posted a photo of herself cuddling Chris while kissing him on the cheek, captioning it: ‘Handsomes.’

Responding with ‘Yours 🥰❤️’, Chris admitted that the reveal had come as a surprise to him, as he was away working at Beverly Racecourse, but said it was ‘quite lovely’ and ‘a nice little feeling’.

He later returned the favour, sharing his own photos of the couple, complete with prize cuddly toys from a day at Thorpe Park.

While Annabel held a giant grey and cream dog, Chris had a Pokémon Charizard soft toy, and the pair both smiled into the camera for Chris’s snaps.

Next to the photos, he wrote: ‘Smiling again.’

His friends flocked to the comment section to offer their congratulations, with Scarlett Moffatt posting ‘Yessssss 🔥🔥’, while Jake Quickenden put: ‘Yeahhhh there it is!! Happy for you both! Enjoyed our late night [sic] FaceTime 😂!! ❤️’

While Annabel posted a red heart in the comments, Geordie Shore’s Gaz Beadle joked: ‘Dating a golfer u [sic] still won’t beat me 😂😂😂😂’

The singer is now embarking on a hotly anticipated solo career, having left the band in December, signed a new deal with Polydor in May and wiped her Instagram ahead of her ‘new chapter’, which she teased on Friday. 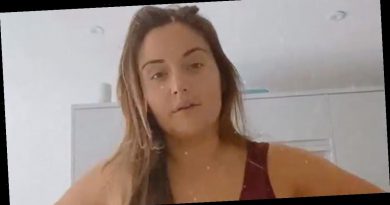 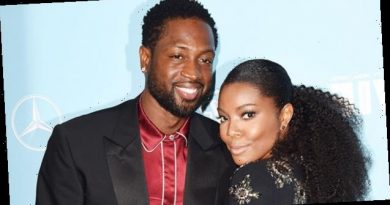