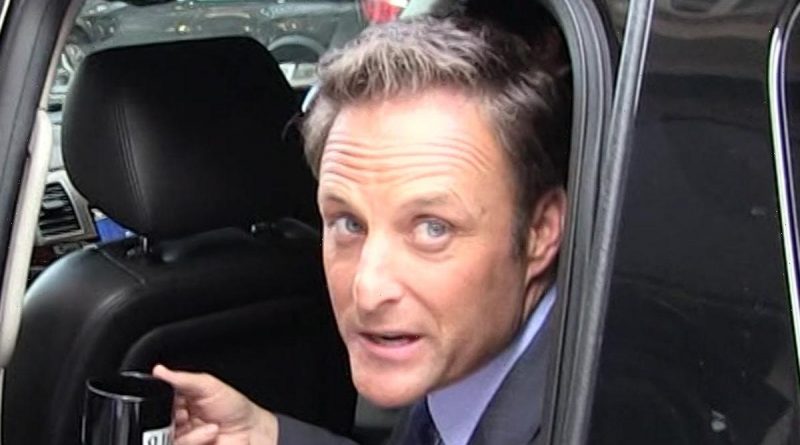 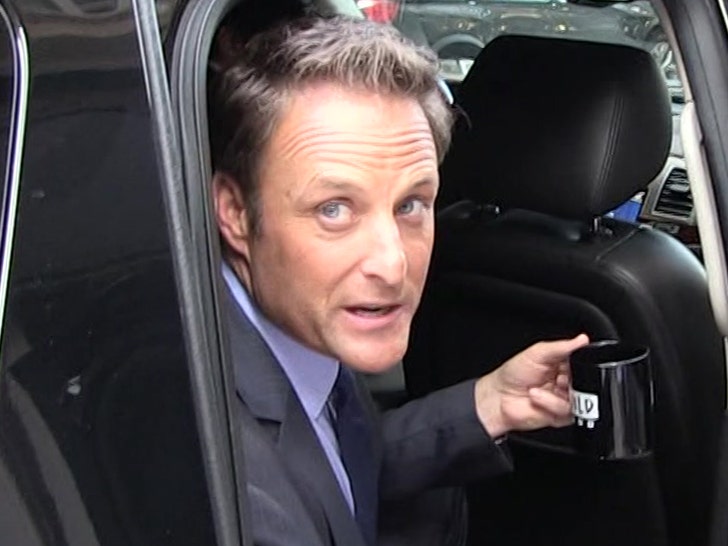 Longtime ‘Bachelor’ host Chris Harrison is done with the popular reality TV dating franchise … months after he sparked controversy by defending one of its contestants for her allegedly racist past.

After a 19-year run, Harrison will reportedly receive a massive payout to step away and keep quiet about his departure.

News of Harrison’s permanent exit — first reported by Deadline — comes hours after the premiere of the 17th season of “The Bachelorette” hosted by Tayshia Adams and Kaitlyn Bristowe … and just days after it was announced that David Spade and others would be guest hosting this summer’s season of “Bachelor in Paradise.”

Of course, Chris first stepped away from his ‘Bachelor’ duties indefinitely back in February, after he got immediate backlash for defending Rachael Kirkconnell‘s alleged racist past.

Many believed Harrison was dismissive and excusing of the racist behavior alleged against Rachael — who was one of the final few women vying for Matt James‘ heart on the most recent ‘Bachelor’ season — when he was interviewed by former ‘Bachelorette’ Rachel Lindsay.

After Chris’s initial apology wasn’t very well received, he issued a more heartfelt one, then later did it in person on ‘GMA’ … and said he was committed to change.

Despite that, it seems he never made it back in the good graces of Bachelor Nation … and Harrison reportedly reached a confidential settlement with network honchos late Monday night to say farewell. 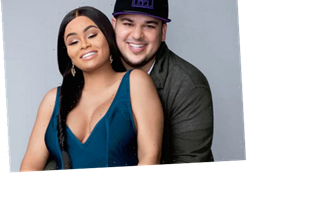 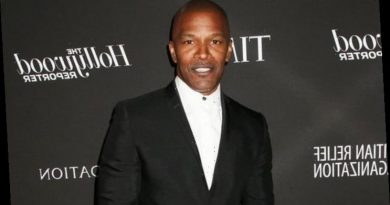 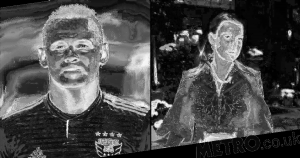 Wayne Rooney seen ‘getting into a hotel lift with mystery woman’ at 5.30am