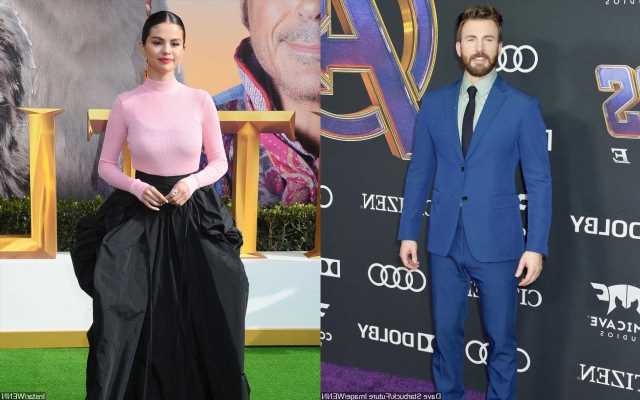 The ‘Captain America: Civil War’ actor further fuels dating speculations involving the ‘Love You Like a Love Song’ songstress after posting a video that is speculated to capture the singer’s reflection.

AceShowbiz –Chris Evans may be dropping more hints about a potential romance with Selena Gomez. In a new video that saw the “Captain America: Civil War” actor playing piano, it could be seen a brunette’s reflection.

On Tuesday, October 26, the 40-year-old actor took to his Instagram Story to post a video of him playing Prince‘s “Purple Rain” on the piano. The Marvel star, who wore black sweater, captioned his clip, “Rainy day activities.” However, a fan noticed that there was a reflection of a woman with brunette hair in the lower left corner of the footage.

A TikTok user, under the username @girlgangz773, reposted the video with the caption, “Is that Selena?!” In the clip, the fan zoomed in on a possible reflection on the piano, writing, “Whose [sic] the brunette filming bottom right corner Chris?”

In the comment section, some fans agreed that there could be someone leaning on the piano. “Omfg I never noticed it!!” wrote a user, while another chimed in, “Wowww I want them to be together.”

Earlier this month, Chris and Selena’s fans started speculating that the stars could be dating after they noticed the “Knives Out” actor was following the “Come & Get It” singer on Instagram. Fans also believed that he is currently dating a musician as he often shares a video of him playing piano lately.

On October 8, Chris posted a video of him playing “Purple Rain”. At that time, he could be seen wearing a blue baseball cap and a white T-shirt. Over the clip, he wrote, “Purple Rain on a sunny day.”

Previously, Chris also shared a piano video on his Instagram Story. On September 19, the “Avengers: Endgame” actor posted a clip of him playing the song “Easy” by Lionel Richie. He sweetly captioned the post, “I heart Sundays.”

Aside from the piano videos, fans speculated that the two are dating after some photos of their sightings circulated online. On October 1, Chris and Selena were allegedly seen leaving the same studio in Los Angeles.

There were also photos of the “Defending Jacob” actor and “Love You Like a Love Song” singer reportedly leaving the same restaurant on a separate occasion. However, some fans argued that the sightings might have been photoshopped.

Back in 2015, Selena herself admitted that she has a crush on Chris. During her appearance on “Watch What Happens Live“, the 29-year-old singer/actress told host Andy Cohen, “I kind of have a crush on Chris Evans. Isn’t he cute? He’s very cute.” Then after Andy mentioned that Chris’ brother Scott Evans was the bartender on the show one week earlier, the “Spring Breakers” actress exclaimed, “Really? Last week? Maybe it’s meant to be.” 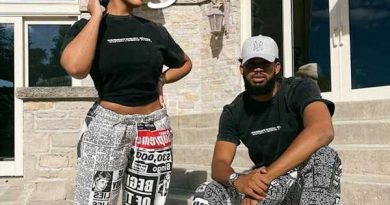 Jordyn Woods Offers Up Some Clarity After Saying Boyfriend Karl-Anthony Towns Was Like A 'Brother' Before They Started Dating! 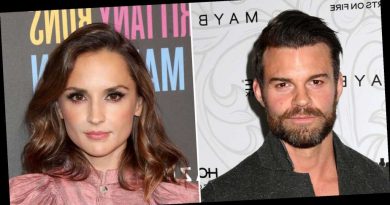 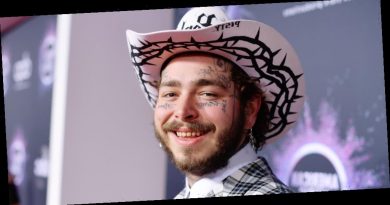