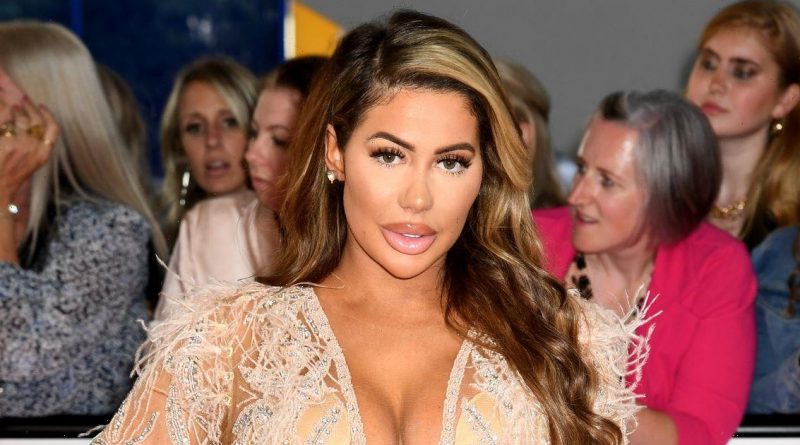 Chloe Ferryenjoyed a night on the town with Real Housewives of Cheshire starLystra Adams.

Chloe, 26, and Lystra, 44, were out in Manchester on Sunday 19 December, where the Geordie Shore star cut a casual figure in black velour joggers, a brown bralette and flipflops.

The pair cuddled up for photographs with one another as they beamed at the camera.

Chloe’s night out with Lystra comes after the 26 year old announced last week thather dad had passed away from cancer.

She penned in a heartbreaking Instagram post: "I've struggled to write that and I still can't accept what I'm about to say! I'm a very open person and normally happy to share all details of my life, however this is a time where I really need to have some privacy.

"I sadly lost my dad after his battle with cancer and it still doesn't feel real! I am going to take a break from social media and work commitments.

"As a family we are all dealing with this and trying to come to terms with it…I'd really appreciate it if I was given some time to deal with this in my own way!"

It’s thought Chloe found out about her dad’s illness in May when the Geordie Shore star announced that she was taking a break from social media for a while after 'some really bad news in the family'.

Chloe’s parents split when she was young, and previously spoke of how difficult she found it.

Speaking about her family situation, she told The Sun: "Probably the hardest thing I have ever had to go through was when my mum and dad was breaking up.

"But I was very young. I was six or something. It was quite a hard situation."

Back in October, Chloe had her own cancer scare afterfinding a lump in her armpit.

Tearing up on a video shared to her 3.7 million followers, the 26 year old explained: “This morning I was washing and I found a lump on my armpit and it's never nice to find something like that.

“You always fear the worst so I started panicking and I called a few friends and they said I don't have anything to worry about like it is probably a cyst or ingrown hair.”

Chloe later booked a scan and revealed that things were “all good” despite her worries, and encouraged her followers to get checked if they have any concerns about their bodies.

For updates on all your favourite celebs, sign up to our daily newsletter here . 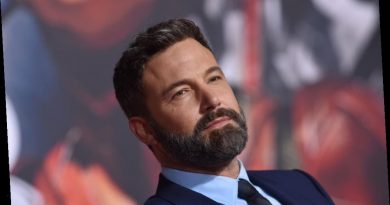 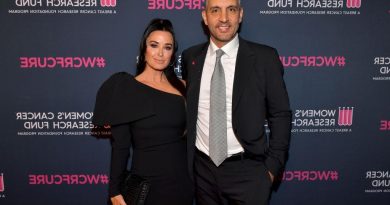 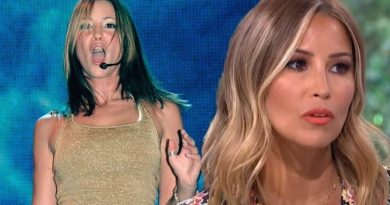