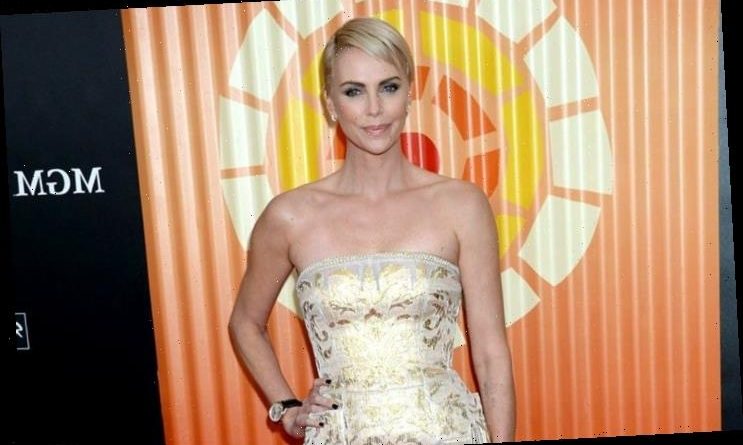 When talking about her stance with the Black Lives Matter movement, the ‘Monster’ actress insists she plans to call out movie studios and media companies that don’t fulfil the promises they’ve made.

AceShowbiz –Charlize Theron has admitted she “selfishly” wants more representation as she is a mother of two black girls.

The 44-year-old Oscar-winner is mum to daughters Jackson, 8, and August, 4, and told Variety that in the wake of the industry-wide reckoning on race and representation, she’s desperate to see change, so that her daughters grow up in a world where “they see themselves”.

“I want more representation, just selfishly, for my own girls. I want that for the world as well, but of course, it starts with the fact that I’m a mom to two small Black girls, and I want them to grow up in a world where they see themselves, where there is an awareness that they can be whomever they want to be because they see it,” the “Monster” star told the publication. “And that’s not just in cinema, that’s in life, too. I want to surround them in a world where they feel they belong and they can shine and they can live to their full potential.”

The actress insisted she plans to call out movie studios and media companies that don’t fulfil the promises they’ve made amid the Black Lives Matter movement.

“I think (we should) call them out, and I think we’re at a place now where we feel brave enough to do that,” Charlize said. “If we have to involve some shaming, then that’s what we have to do. If we are silent, even if we’re not the ones not making the right decisions, and we are silent, we are just as culpable, and we have to use our voices.”

She continued: “And if we know of situations where we know people are not fully doing the potential that they have to reimagine this world that we’re talking about, and they’re not actively and proactively doing that, then we have to call them out on it. That is our responsibility.” 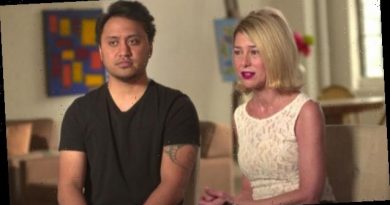 Mary Kay Letourneau: 5 Things To Know About Teacher Who Slept With 12-Year-Old, Dead At 58 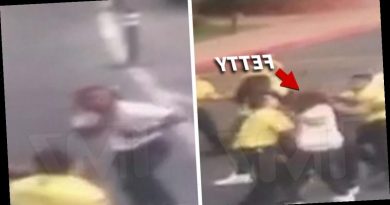 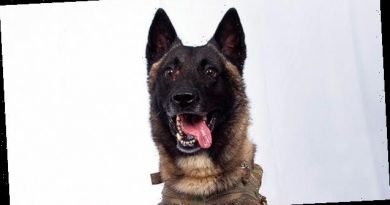