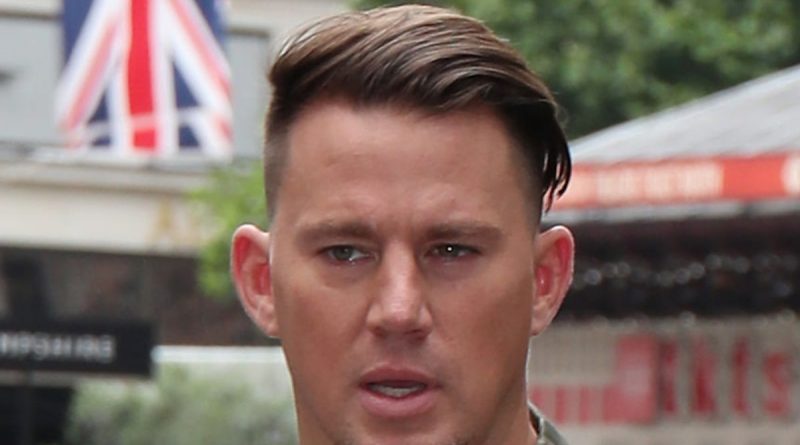 Channing Tatum is now legally protected from a woman who broke into his home and squatted there for more than a week.

The woman made herself comfortable in Tatum’s crib for 10 days back in June … and on Tuesday a judge ordered her to stay 100 yards away from Channing, his estranged wife, Jenna Dewan, and their child, Everly. The intruder can’t make contact with them either. Channing’s current girlfriend, Jessie J, is NOT one of the protected parties.

As we reported … one of Channing’s personal assistants discovered the woman making herself comfortable at Channing’s home while he was out of town. His assistant performed a citizen’s arrest until cops were able to arrive and take her away.

Authorities say the woman had some personal belongings in the crib. Channing acknowledged the woman had paid him a visit before, claiming she knew him. 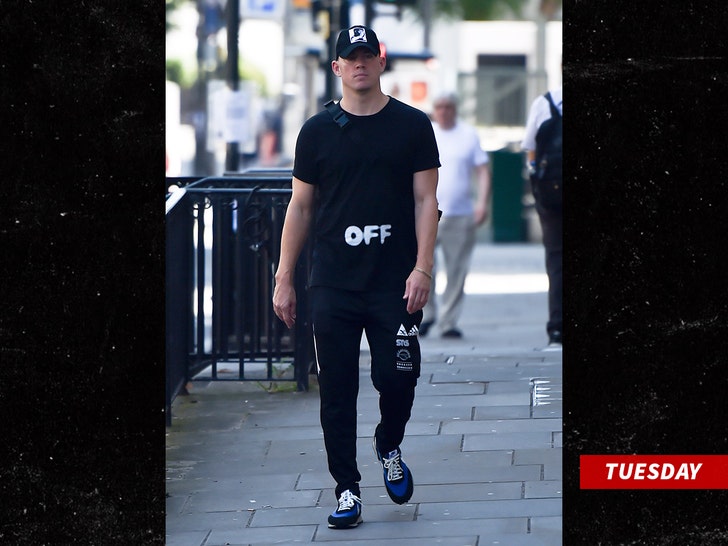 Attorney Blair Berk was in court on Channing’s behalf, as Tatum is currently in London. Berk provided an email that the woman sent, in which she claimed that she had a relationship with Channing, and that she believed he communicated with her via music.

The restraining order is in place for 5 years. 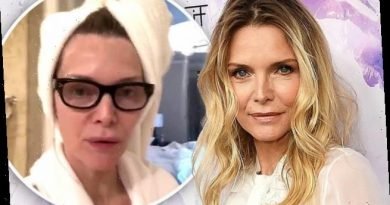 Michelle Pfeiffer reveals she broke her arm after slipping 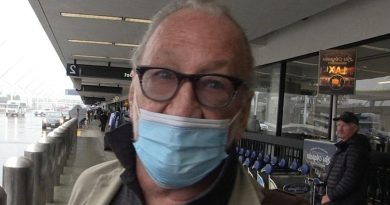 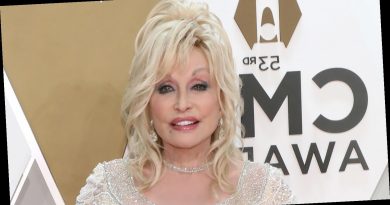