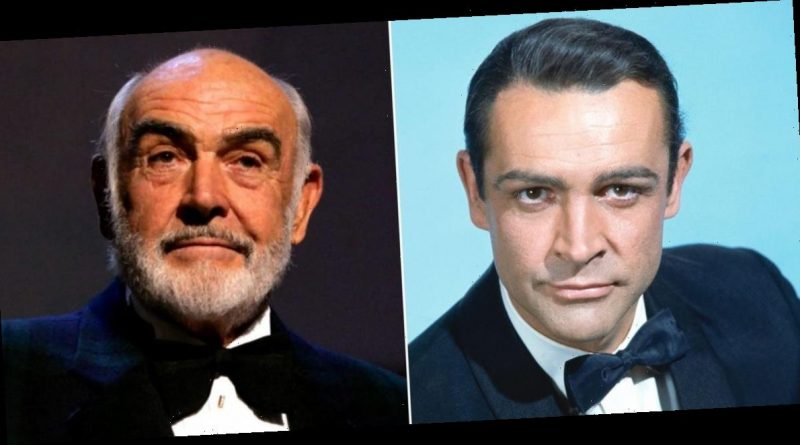 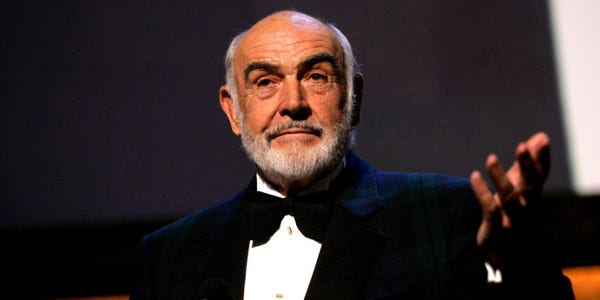 Sean Connery died at the age of 90, the BBC first reported on Saturday.

The Oscar-winning actor was known for being the first to portray the secret agent James Bond. Connery went on to star as Bond in seven movies from 1962 to 1983 and over 50 other movies in his more than 60-year career.

Alec Baldwin recalled starring alongside Connery in the 1990 film "The Hunt for Red October."

"I think everybody who worked with him would say the same thing — what a professional he was," the actor said in an Instagram video. "He was such a great professional to work with. I learned so much from him. He was so kind to me and warm toward me, which he didn't have to be."

Baldwin added that during filming, he complimented a leather jacket Connery was wearing, which was made by the movie's costume designers. Connery then asked the wardrobe department to make another identical coat, which he later paid for as a gift for Baldwin.

Pierce Brosnan, who played the secret agent character in four films from 1995 to 2002, paid tribute to his "007" predecessor, writing on Instagram: "Sir Sean Connery, you were my greatest James Bond as a boy, and as a man who became James Bond himself."

"You cast a long shadow of cinematic splendor that will live on forever," Brosnan wrote.

CNN anchor Jake Tapper tweeted a tribute to Connery and made a reference to the actor's voice, which has long been imitated in pop culture.

Comedian Darrell Hammond, who often portrayed Connery on "Saturday Night Live," shared a clip of one of his impressions of the actor he did on the show in 1999. Hammond told Rolling Stone called his Connery impression "easily the most popular thing" he's ever done.

"Our strongest Bonds were formed by him," Takei tweeted.

Actor Hugh Jackman said that he grew up "idolizing" Connery, and likened him to a "legend on screen, and off."

Actor Josh Gad said that "once in a while," actors, such as Connery, "break the mold & shatter the norm to become a one of a kind."

Author Stephen King shared a picture from Connery's first movie, the 1955 musical "Lilacs in the Spring."

"Sean Connery in his first starring role, as a washed-up boxer. He was a fine actor and by most accounts a good guy," King tweeted.

President Donald Trump also took to Twitter to memorialize Connery, calling him "quite a guy, and a tough character." Trump also claimed Connery once helped him with a "big development" in Scotland. 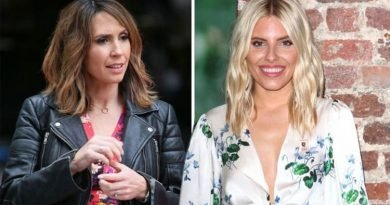 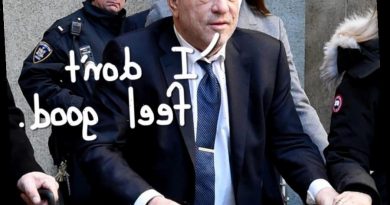