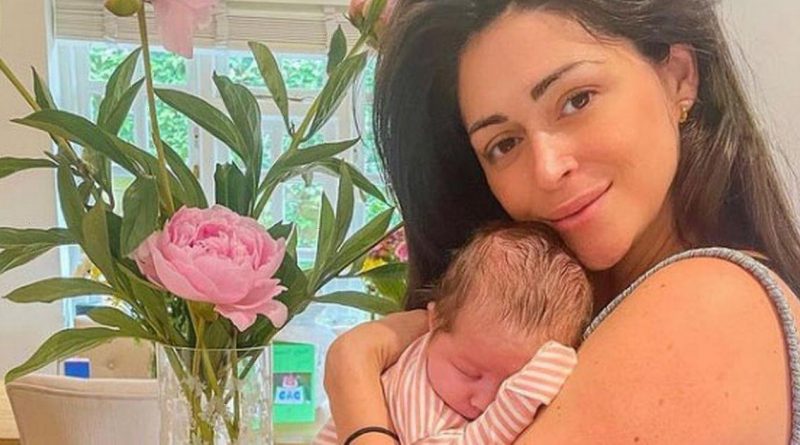 The 37 year old, who welcomed her baby girl Daisy in June this year, took to her Instagram feed to post before and after snaps of her body transformation as she opened up on how she's gone down to nearly 9 stone.

In one photo, the former Celebrity Big Brother star could be seen with her baby bump right after she gave birth, while the second showed her with a slimmer waistline – which she credited to her Yoga Blitz Post Natal plan and 90 Day Challenge.

In the caption, she told her 336,000 followers: "A bit nervous but excited to share my latest progress pix after bubba number 3! FYI – in case you’re wondering am not pregnant in the pic on the left – it was taken AFTER I had my gorgeous Daisy!

"I’ve been back on my Yoga Blitz plan again and have managed to lose 2 Stone in 3 months [celebration emoji] So have gone from 11 Stone 3 to 9 Stone 3," followed by a smiling emoji.

Sharing that she can see some abs coming through, Casey said she still has some more work to do to get back to her "happy weight" but added that she's feeling much more like herself.

Detailing exactly how she's dropped two stone, she continued: "I started out doing our Post Natal plan and then moved onto the classic 90 Day Challenge and will get back on the Bikini Blitz when I’m ready."

Casey went on to share her amazement at her own body's ability as she went on: "I’m just so knocked out by how amazing us women’s bodies are – expanding to grow a human and then responding to all that good exercise and diet stuff to get back into shape again – three times in my case!

"So my total weight loss over 3 babies has been an incredible 8 Stone!!"

"All the Yoga Blitz fat loss plans use my formula of simple yoga moves and high intensity exercises plus a calorie controlled diet. If you feel inspired please do join me on my journey and I’ll help you smash your own body goals," she added before urging people to sign up to her plan.

Casey, who recently said her partner Dane doesn't feed their baby at night, later took to her Instagram stories to thank her fans for the positive response they gave to her photos, explaining that she felt quite vulnerable posting them.

"Morning, I just want to say thank you because I've had loads of people send me lovely messages and comments on my post last night.

"Obviously posting pictures like that, you're putting yourself really vulnerable, it's really nerve-wracking. But obviously I do it because it really helps other people's motivation, it shows what a real postpartum body looks like for most people and you don't just bounce back but with hard work and motivation you can get there.

"So it's just to show you that it's doable really and to give people motivation."

Stay up to date with all the latest on Casey Batchelor by signing up to OK!'s daily celebrity newsletter. 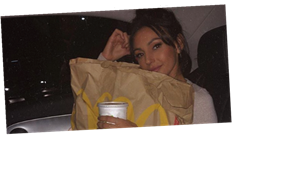 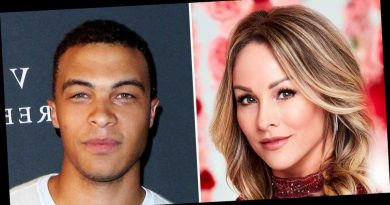 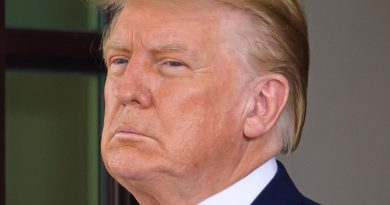