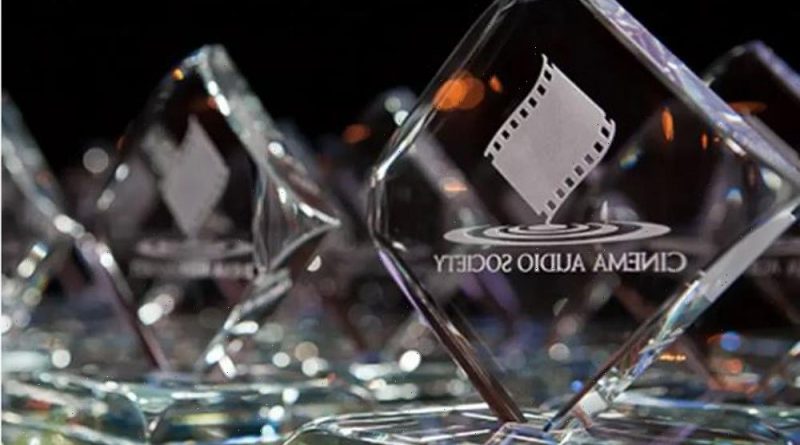 Now hear this: The Cinema Audio Society has set its key dates for the 2022-23 awards season. The 59th annual CAS Awards will be presented live and in-person on Saturday, March 4. The venue is TBA.

The nominations covering film, TV and products for production and post-production will be revealed on January 25. See the full timeline below.

“The Cinema Audio Society is excited to celebrate another year of excellence in sound mixing,” CAS President Karol Urban said. “The plenitude and range of work to consider continues to expand year after year. We are excited to experience and celebrate this year’s stellar achievements.”

CAS Career Achievement Award and CAS Filmmaker Award recipients will be announced later in the year.

Here are the key dates for the 2023 CAS Awards, followed by the timeline for the Student Recognition Award (all times Pacific):

November 4
Entry applications due online by 5 p.m. (partial or incomplete applications at the time of closing will not be considered)

March 4
Winner is announced at the 59th Annual CAS Awards.

Responds To Being Banned From Russia: “Will Have To Live With The Disappointment” 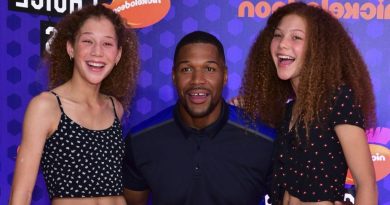 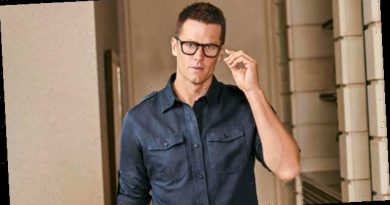 Tom Brady Is Left Embarrassed By Video Of Him Stumbling At Boat Parade: ‘Nothing To See Here’