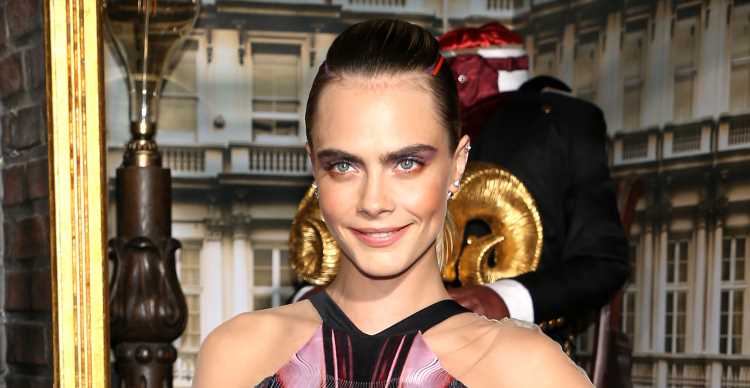 Cara Delevingne strikes a pose on the black carpet at the premiere of Carnival Row on Wednesday night (August 21) at the Chinese Theater in Hollywood, Calif.

The 27-year-old actress/model looked pretty in flowing, multi-colored gown as she joined co-star Orlando Bloom at the premiere.

PHOTOS: Check out the latest pics of Cara Delevingne

The new series is set in a Victorian fantasy world filled with mythological immigrant creatures whose exotic homelands were invaded by the empires of man. This growing population struggles to coexist with humans — forbidden to live, love, or fly with freedom.

20+ pictures inside of the cast at the premiere… 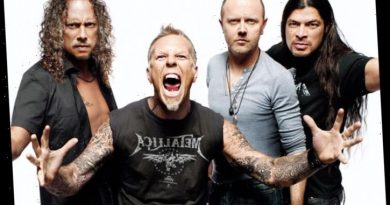 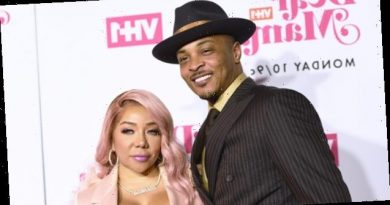 Tiny Cozies Up To T.I. & Raves That He’s Her ‘Protector’ In Sweet New Photo 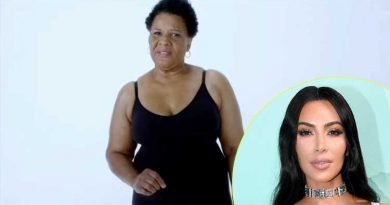