Camila Mendes gets some assistance while getting into a boat after arriving in Venice, Italy on Friday (September 2).

The 28-year-old Do Revenge star was joined by her Música co-star Rudy Mancuso.

The duo are not only starring in the upcoming movie, but they’re also executive producing, and Rudy also wrote music and the script, plus, he’s making his directorial debut!

Camila is in town for the 2022 Venice Film Festival, where she’s attending with Armani Beauty.

“daydreaming about heading to venice with @armanibeauty 💭 #armanimyway #armanibeauties,” she wrote on Instagram the day before.

It was just recently announced that Marisa Tomei and Lena Olin have joined Camila‘s upcoming rom-com Upgraded, where she stars with Archie Renaux. They have been filming in the UK over the last couple of weeks.

Camila is executive producing the upcoming film as well, alongside her best friend Rachel Matthews.

Stay tuned for more photos of Camila Mendes and Rudy Mancuso at the Venice Film Festival! 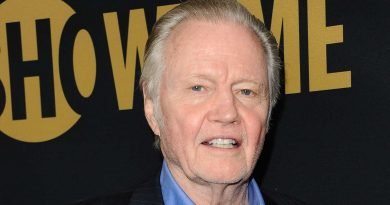 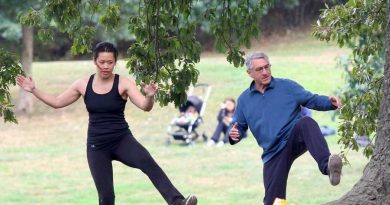 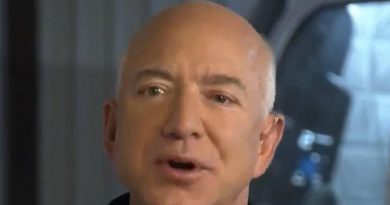