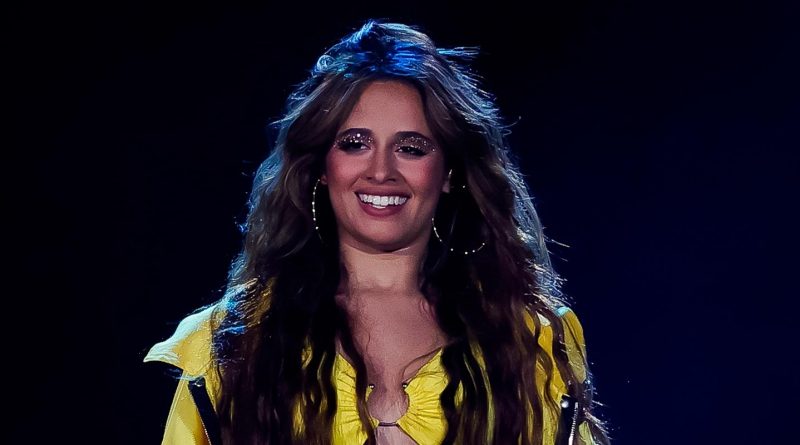 It was just revealed that the 25-year-old singer has left her record label Epic Records for new label Interscope Records, according to Variety.

Camila had been signed to Epic since the beginning of her career, starting with Fifth Harmony, who was signed to the Sony label via Simon Cowell‘s Syco Music.

While on Epic’s roster, the entertainer released her first three albums, Camila, Romance and the most recent Familia, which have all seen great success.

Interscope is even home to Camila‘s fellow The Voice coach Gwen Stefani, as well as her “Oh Na Na” collaborator Tainy.

Congratulations to Camila on the new endeavor!!! 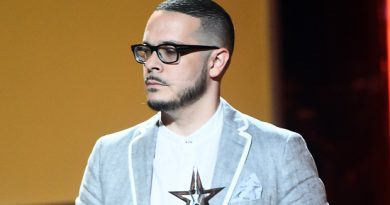 Shaun King: 5 Things To Know About The Activist Being Honored At Rihanna’s Diamond Ball 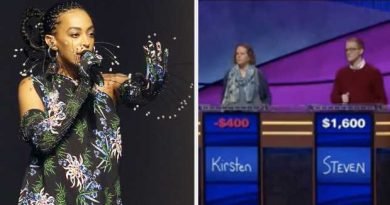 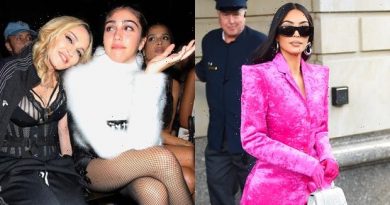