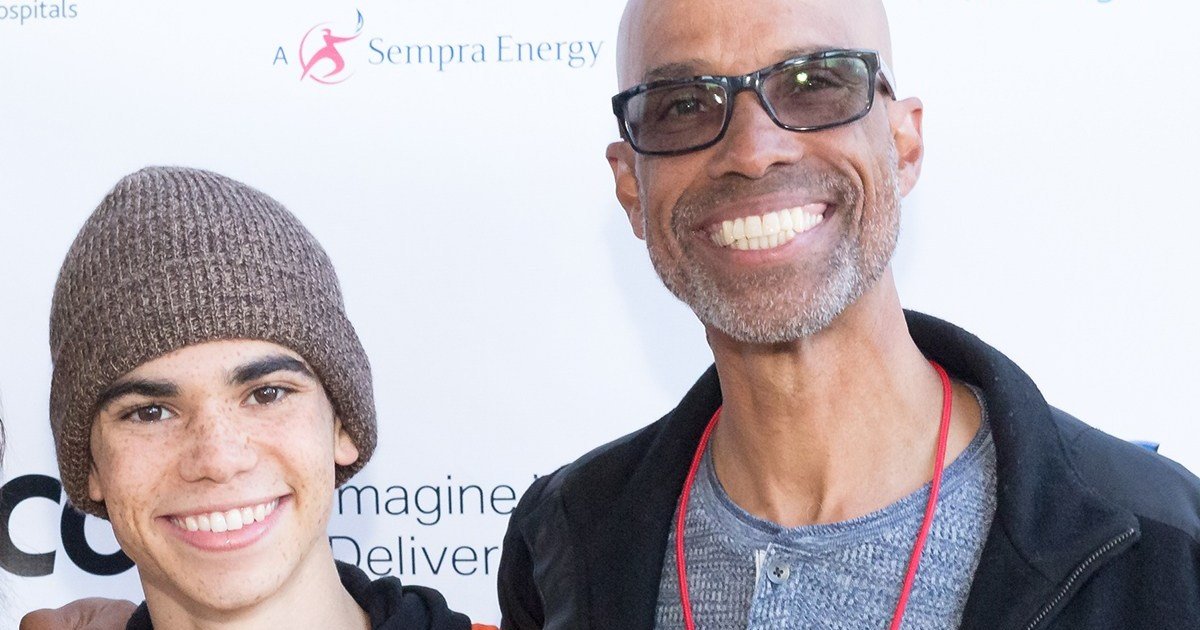 Cameron Boyce’s father, Victor Boyce, took to Twitter on Sunday, July 7, to share a heartfelt message of gratitude for the outpour of messages he’s received following the news of the Disney Channel star’s death. 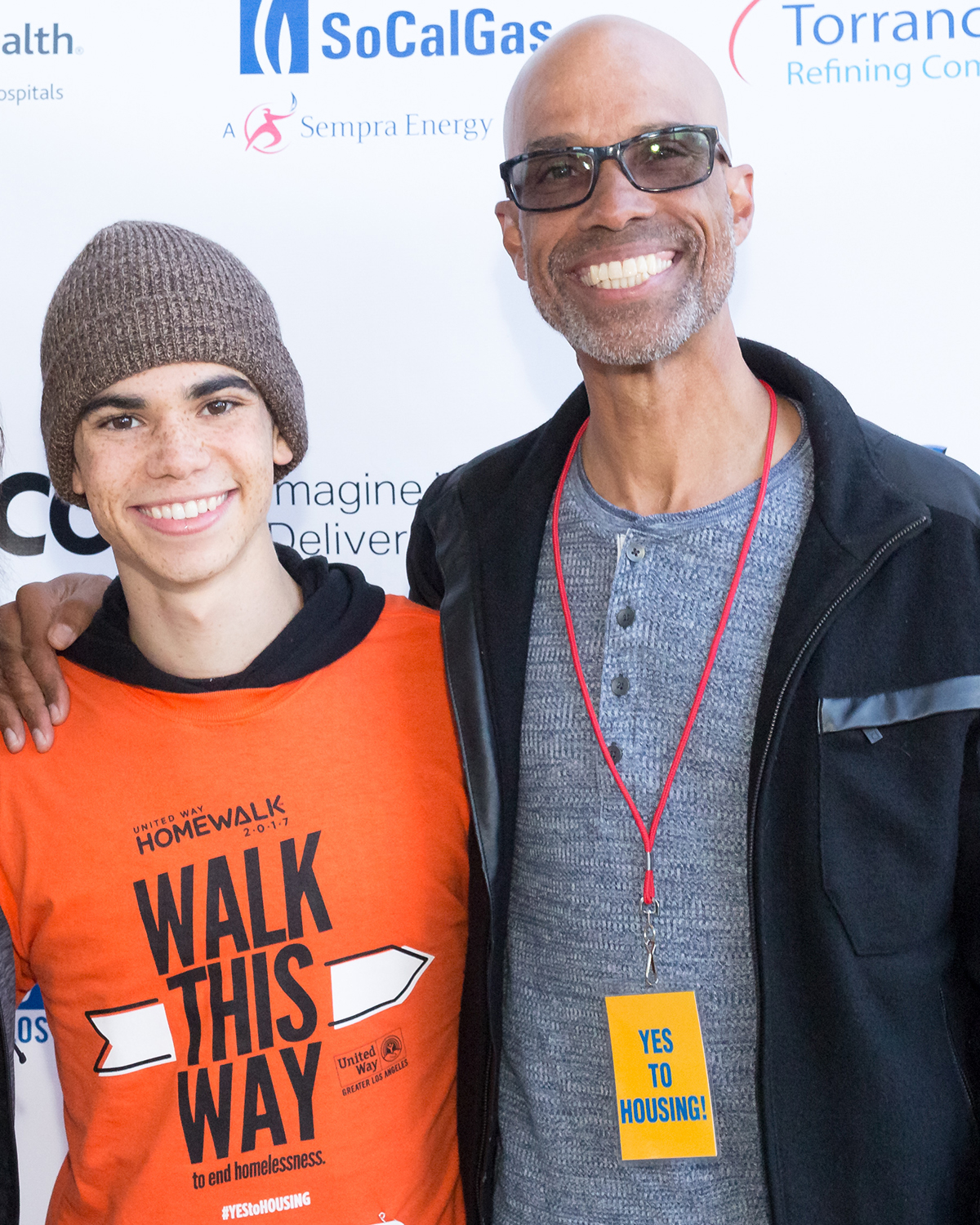 “I’m overwhelmed with the love and support our family has received,” the cyclist wrote. “It really does help to ease the pain of this nightmare I can’t wake up from. I can’t thank you guys enough.”

Victor’s tweet came just hours after the Boyce family confirmed to Us Weekly that Cameron had died at age 20 on Saturday, July 6.

“It is with a profoundly heavy heart that we report that this morning we lost Cameron,” a spokesperson for the family told Us. “He passed away in his sleep due to a seizure which was a result of an ongoing medical condition for which he was being treated. The world is now undoubtedly without one of its brightest lights, but his spirit will live on through the kindness and compassion of all who knew and loved him.”

The statement continued: “We are utterly heartbroken and ask for privacy during this immensely difficult time as we grieve the loss of our precious son and brother.”

Cameron was best known for his work on Disney’s hit show Jessie, where he starred as Luke Ross from 2011 to 2015. He was also a key cast member of the Descendants movie franchise, in which he portrayed a character named Carlos.

Beyond his work on the popular network, Cameron played Adam Sandler and Salma Hayek’s son, Keithie Feder, in Grown Ups and Grown Ups 2. Sandler and Hayek, both 52, were among the dozens of celebrities who took to social media on Sunday to share their heartbreak about the loss of Cameron.

“Too young. Too sweet. Too funny. Just the nicest, most talented, and most decent kid around. Loved that kid,” the Blended actor captioned an Instagram picture of Cameron. “Cared so much about his family. Cared so much about the world. Thank you, Cameron, for all you gave to us. So much more was on the way. All our hearts are broken. Thinking of your amazing family and sending our deepest condolences.”

Hayek penned a series of throwback photos: “I had the privilege to play Cameron’s mother in #grownups 1 and 2 and we stayed in touch through the years He was spirited, talented, kind, generous, funny and a shining light. His joy will live in our hearts forever as he goes on dancing and shining elsewhere. My heart goes to his lovely family. @thecameronboyce.”

Cameron is survived by his father, his mother, Libby Boyce, and sister Maya Boyce. 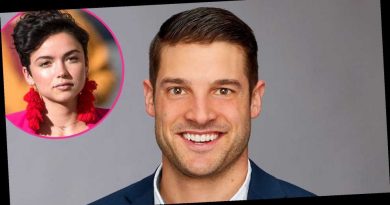 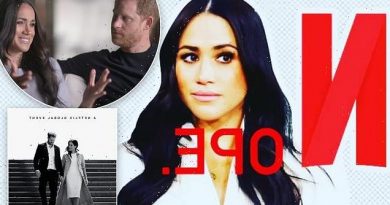 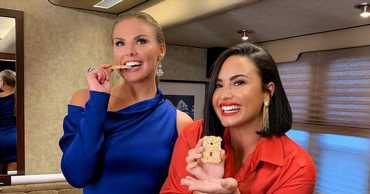 Demi Lovato Hangs Out with ‘The Bachelorette’ Hannah Brown at Finale Taping!