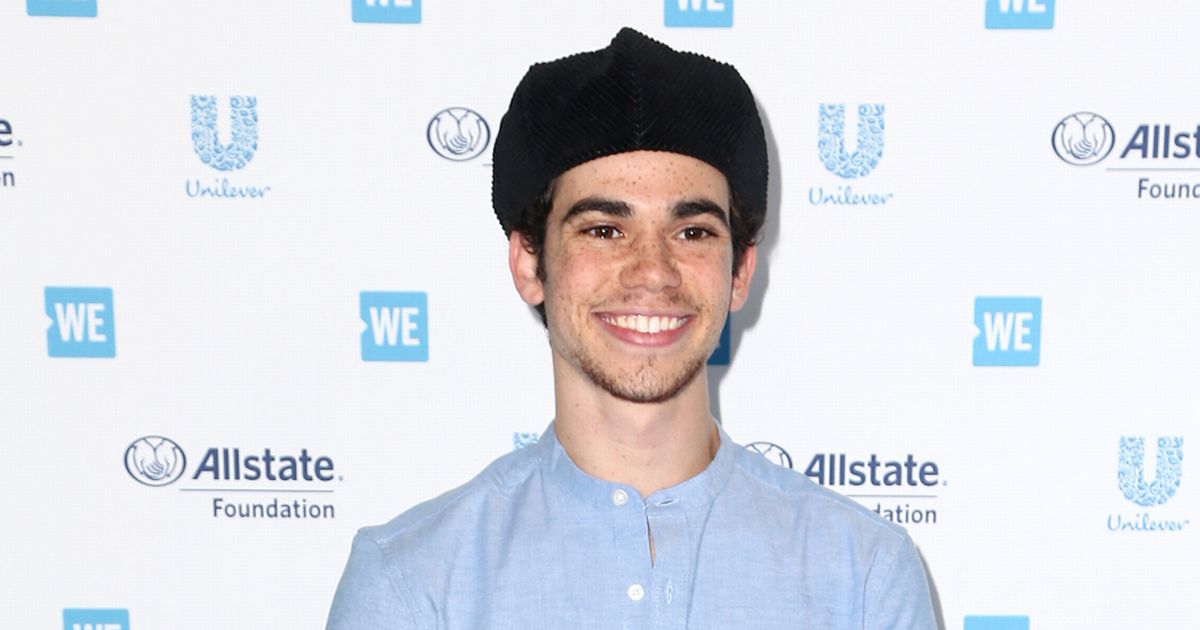 Taking to Twitter , Victor shared his heartbreak and thanks following Cameron's sudden death at the age of 20.

The Disney star, who was known for his roles in The Descendants and Jessie, died after being found unconscious at his Hollywood home.

He reportedly had a seizure as a result of "an ongoing medical condition" – but a coroner has said that investigations will continue into the cause of death.

Now Victor has spoken out about the "nightmare" that has engulfed him since the heartbreaking news.

He wrote: "I’m overwhelmed with the love and support our family has received.

"It really does help to ease the pain of this nightmare I can’t wake up from. I can’t thank you guys enough."

The tweet led to thousands to offer their love and support during this difficult time for the Boyce family.

Previously, spokesperson for the family had shared details of Cameron's passing.

They said: "He passed away in his sleep due to a seizure, which was a result of an ongoing medical condition for which he was being treated.

"The world is now undoubtedly without one of its brightest lights, but his spirit will live on through the kindness and compassion of all who knew and loved him."

Steven Spielberg on representation in West Side Story: We needed to get it right 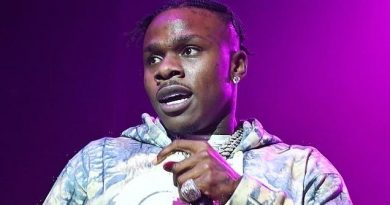 DaBaby is charged with felony battery after alleged attack