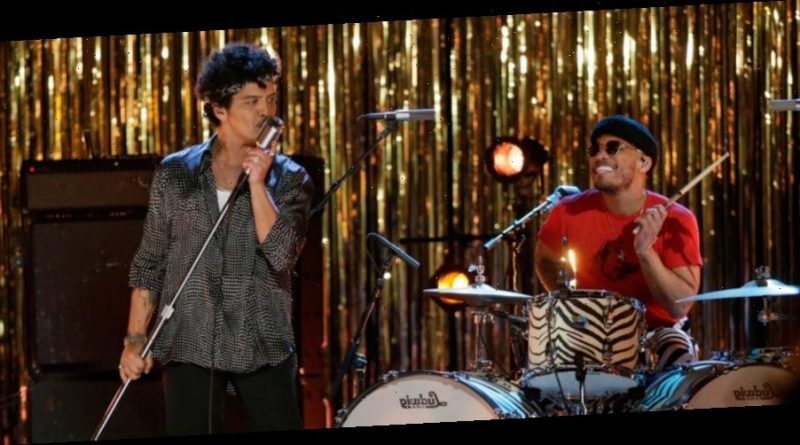 Bruno Mars and Anderson .Paak are taking over the Grammys stage!

The guys took to the stage as their new band Silk Sonic during the awards show held on Sunday (March 14) from the Los Angeles Convention Center.

During their performance, the two performed their brand new single “Leave the Door Open,” which they just released as Silk Sonic a few weeks ago.

Bruno and Anderson recently announced that they had teamed up as Silk Sonic and that they will be releasing their first album very soon!

Earlier in the night, the guys looked super suave in suits as they walked the red carpet while arriving at the show.

Ahead of the awards show, it was announced Anderson won the award for Best Melodic Rap Performance for his song “Lockdown.”

10+ pictures inside of Bruno Mars and Anderson .Paak at the Grammys… 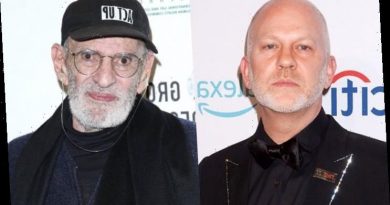 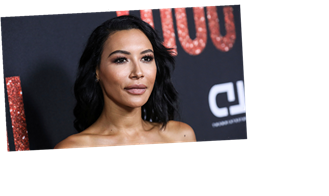 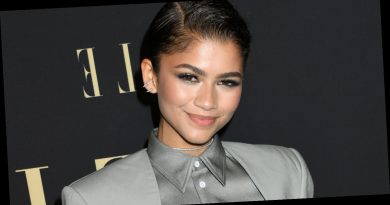