Home » Celebrities » Brittany Snow & Jenna Ortega Have Been Cast In a Horror Movie Together! 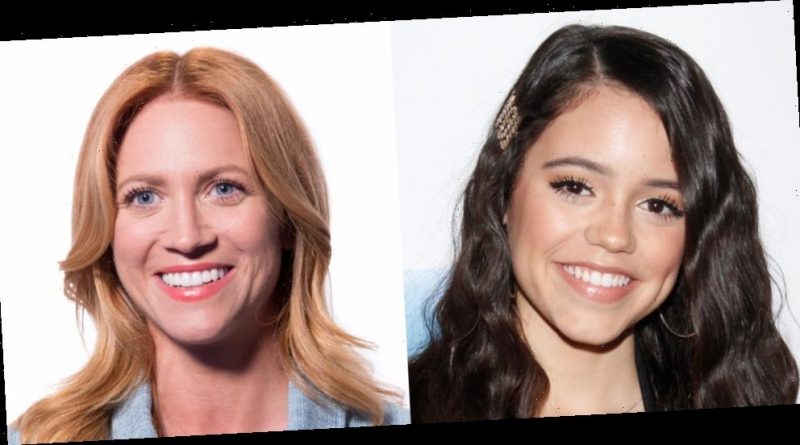 Brittany Snow and Jenna Ortega have joined the cast of the upcoming movie X!

The new film is a horror flick from Ti West, and also stars Kid Cudi and Mia Goth, THR reports.

While no plot details have been revealed, according to THR, it is “said to be about the making of an adult film.”

“New Zealand. You don’t even have to call me back but you should know, I’m obsessed with you,” she added with another post. The upcoming film is set to begin production in New Zealand very soon.

Jenna has been keeping super busy, filming back to back projects, releasing a book and even continuing her partnership with Neutrogena!

Her latest movie, Yes Day, recently released the trailer for the upcoming comedy flick. Check it out here!

It was also recently announced that Jenna‘s upcoming movie The Fallout, written and directed by Megan Park and co-starring Maddie Ziegler and Shailene Woodley, will premiere at the upcoming 2021 SXSW Festival.

“Our film ‘The Fallout’ will be premiering at SXSW Film Festival this year! Thank you @meganparkithere for trusting us with your first film baby. I am so proud and inspired by you,” Jenna shared on Instagram. We Can’t wait to see it! 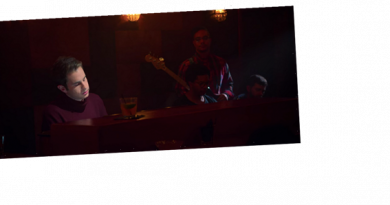 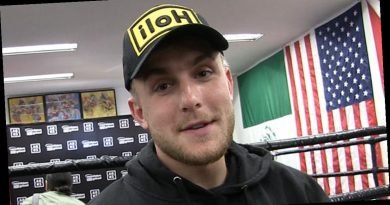 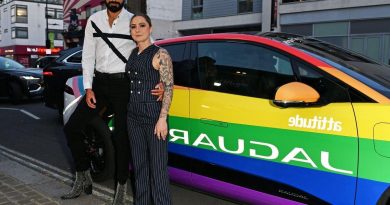