A Los Angeles court denied Britney Spears’s bid to remove her father, Jamie Spears, from the conservatorship of her estate on Tuesday (November 10), outlets are reporting. Through his conservatorship, Jamie has controlled Spears’s assets, business affairs, and estate since 2008, though he stepped down in 2019 due to health concerns.

The latest ruling is largely seen as a blow to Britney’s career, a view her lawyer made explicit. “My client has informed me that she is afraid of her father,” Britney’s attorney, Samuel D. Ingham III, reportedly told the court, per Variety. “She will not perform again if her father is in charge of her career.”

BBC News reports that Britney’s lawyer mentioned how she has no “viable working relationship” with her father and that the two haven’t spoken to each other in a “long while.”

Her father’s conservatorship began in 2008, shortly after Britney’s very public divorce and hospitalization. Britney’s longtime “care manager” Jodi Montgomery took over as acting conservator in 2019 as her father recovered, and the pop star is reportedly “strongly opposed” to her father returning to his role. Jamie, however, has been extended as conservator until February 2021.

The latest developments come amid the backdrop of #FreeBritney, a movement among the pop star’s fans that believe she is being held in this conservatorship against her will.

Variety reports the financial company Bessemer Trust has become co-conservator, at the urging of Britney’s lawyers.

In July, Britney’s sister, Jamie-Lynn Spears, defended her against online vitriol that attacked Britney’s perceived mental state. “You have no right to assume anything about my sister, and I have NO right to speak about HER health and personal matters,” she replied in a now-deleted post. “She is a strong, badass, unstoppable woman, and that’s the only thing that is OBVIOUS.” 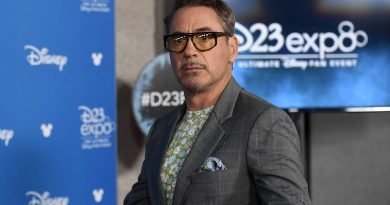 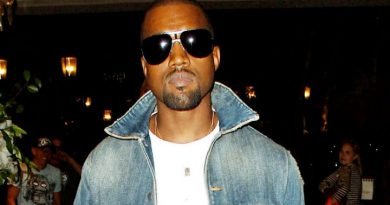 Kanye West Shells Out $14M to Buy Ranch in Wyoming 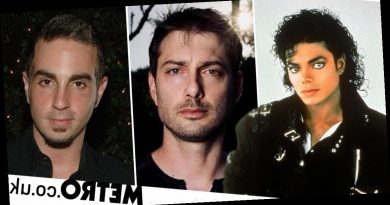