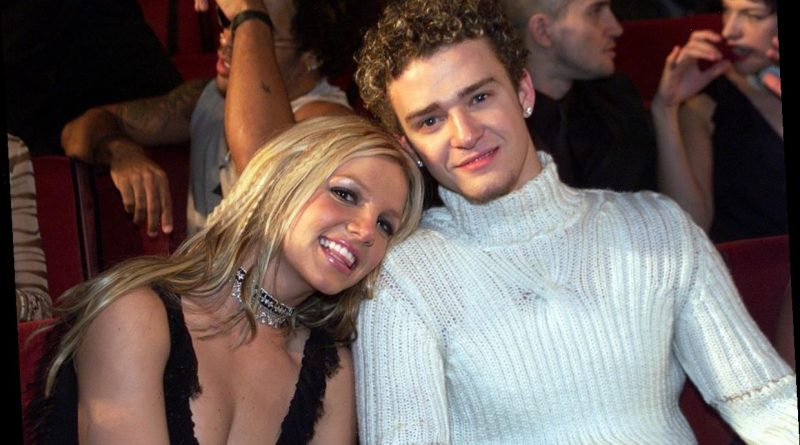 If you watched the New York Times documentary Framing Britney Spears this weekend, chances are you’re feeling, well, not great about Justin Timberlake right now. But as it turns out, Spears herself surprisingly doesn’t seem to feel the same. In a report published Feb. 6, a source reportedly told Us Weekly Britney Spears and Justin Timberlake are on good terms, and that she "has no hard feelings" toward her ex. “Britney has been on the receiving end of so much hate through the years, particularly on social media. She would never want her fans to release the hounds on Justin,” the source reportedly said. “Hate isn’t going to solve anything, regardless of what happened in the past.”

The documentary — which depicts Spears’ rise to fame, public downfall, the #FreeBritney movement, and the current legal battles against her father to regain control over her own life — also touched on her former relationship with Timberlake. The two dated for four years before breaking up in 2002, reportedly due infidelity from Spears.

Fans who watched the documentary were angered by the way Timberlake treated Spears following the split. At the time, Timberlake gave interviews where he discussed their sex life, which negatively impacted her public image. He also cast a Spears lookalike in his music video for the song “Cry Me a River.” In the video, Timberlake catches the lookalike cheating on him, which fans interpreted as an intentional smear campaign against Spears. No surprise, they took to social media to express their displeasure.

Event though fans are fuming, Spears reportedly isn’t pressed. "Britney does not hold a grudge against Justin over anything he’s said or done,” the same source reportedly told Us Weekly. “She feels that they were young and in love and both did stupid things when they were together. She was heartbroken when they separated, but it’s not something she dwells on now. She’s happy and happy for him.”

That Timberlake essentially launched his solo career with a breakup album about Spears might not be a great look, but if Spears says let it go, there’s no point in holding a grudge till the world ends. 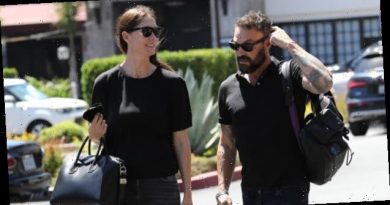 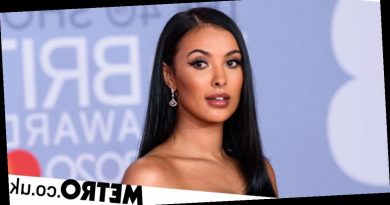 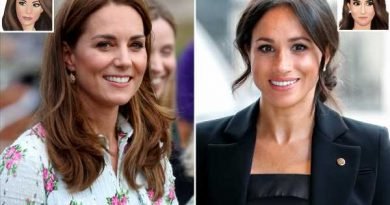