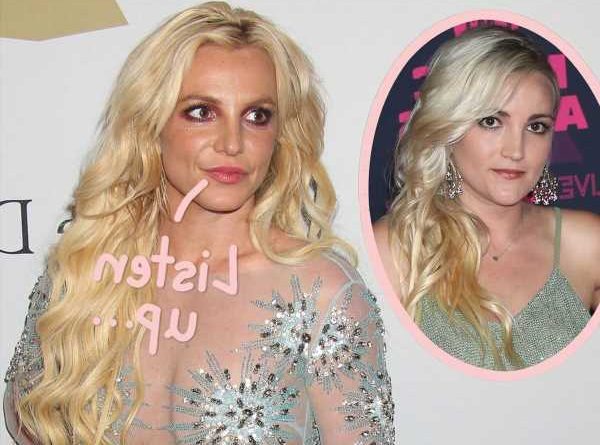 Britney Spears is going OFF on her little sister… and relaying a story about a nasty fever she’s been suffering, too.

The pop princess took to Twitter on Thursday afternoon and railed against sis Jamie Lynn Spears‘ much-anticipated new memoir, Things I Should Have Said, which will be released publicly next Tuesday.

Today, the Baby One More Time singer is quickly going viral with this extended Twitter thread about her reaction to the younger Spears’ book push and the sickness she just endured!

In her first tweet about the matter, Spears shared four screenshot pics of a long message she’d evidently written earlier in the day. In the essay, the 40-year-old first recounted suffering from a 104-degree fever and requesting that her security detail get her some Aleve to minimize the pain.

He apparently turned her down, telling her he couldn’t leave the premises, and in response she took to the social media site to relay some frustration about that. Along the way, she turned her attention to Jamie Lynn for writing her new book and everything else related to the recent end of Britney’s conservatorship.

For starters, Spears mentions how brutal the fever itself was during the tough night, and alludes to how it impacted her reaction to Jamie Lynn’s recent GMA interview:

“It was actually kind of nice having a fever so high cause I had to surrender to not caring.”

Whoa! So you KNOW based on that reaction that it’s time for her to GO IN on Jamie Lynn…

Britney didn’t hold back, either, writing:

“She was never around me much 15 years ago at that time… so why are they even talking about that unless she wants to sell a book at my expense??? REALLY??? Then where the lady mentioned why did she accuse you of doing remixes to her songs … I know it may sound like a silly thing to most people but I wrote a lot of my songs and my sister was the baby. She never had to work for anything. Everything was always given to her!!!”

Britney continued going in on the Zoey 101 alum and all the rest of her family, adding:

“Hope your book does well, Jamie Lynn!!! My family ruined my dreams 100 billion percent and try to make me look like the crazy one while I have a 104 fever, not being able to move in my bed !!!! My family loves to pull me down and hurt me always so I am disgusted with them !!!!”

Ch-ch-check out Britney’s full message (below):

In a separate tweet sent nearly an hour later as part of the very same thread, Spears added info about coming down off the fever while also alluding to her contentious conservatorship.

Thankfully at least the fever subsided… nice work, Sam Asghari, on coming through with the medicine for that one!

As for all the rest about Jamie Lynn’s book, well, what do y’all think about it??

Sound OFF with your take down in the comments (below)… 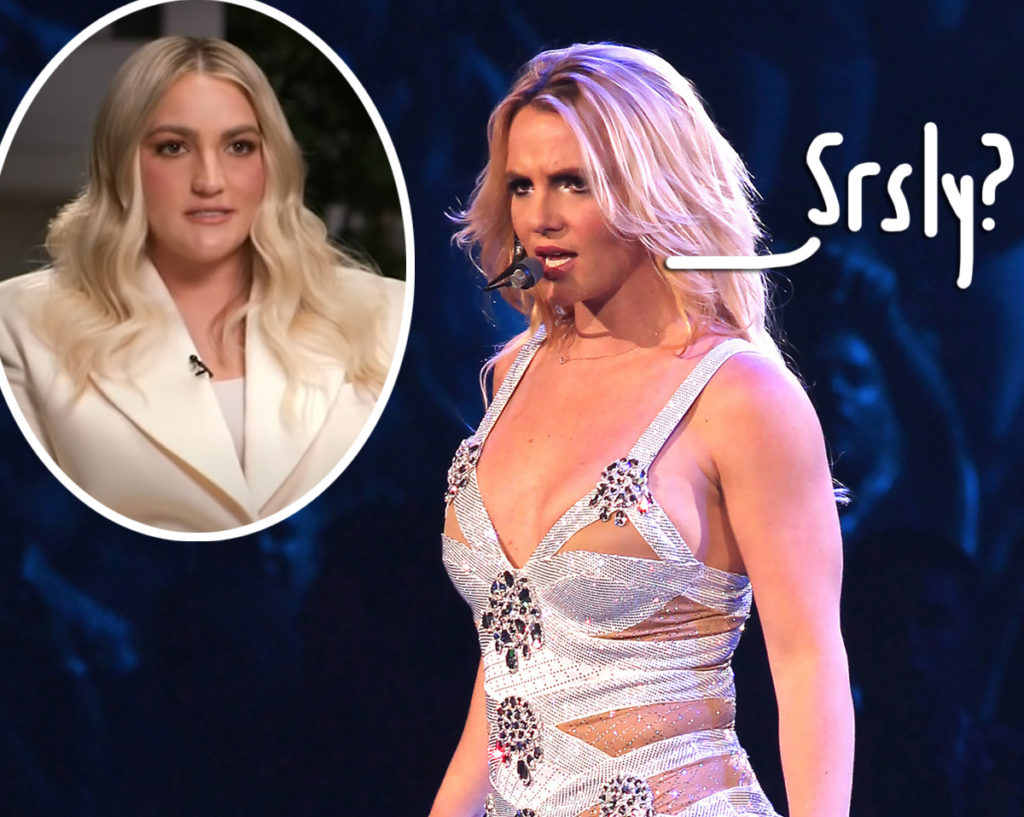 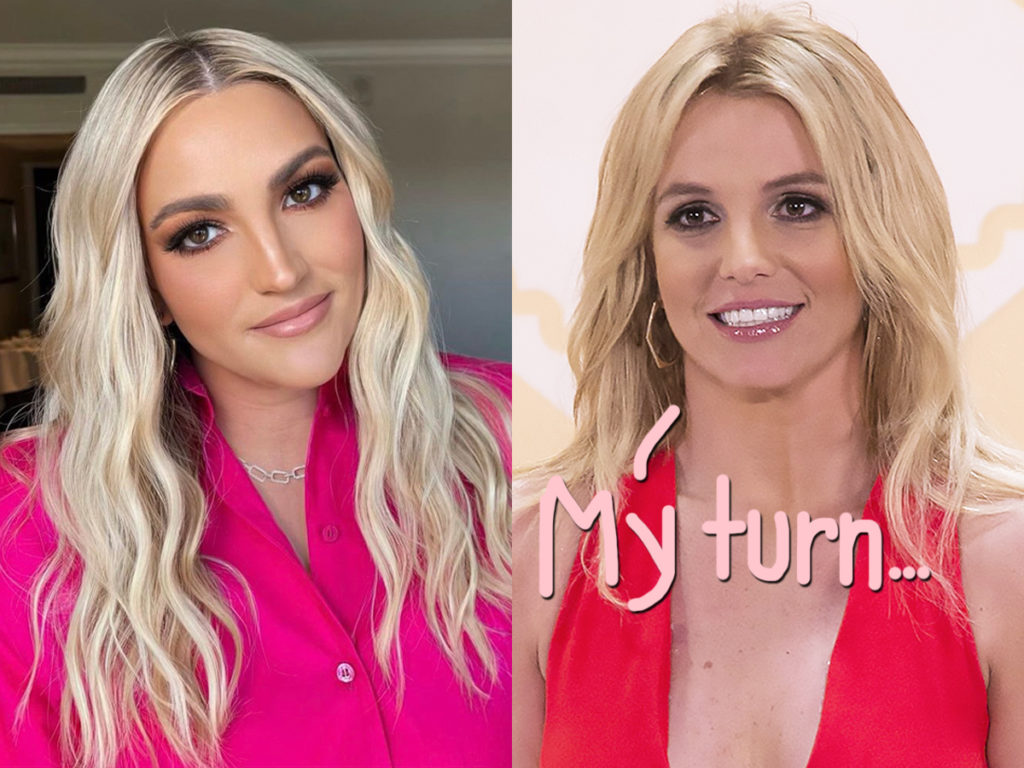 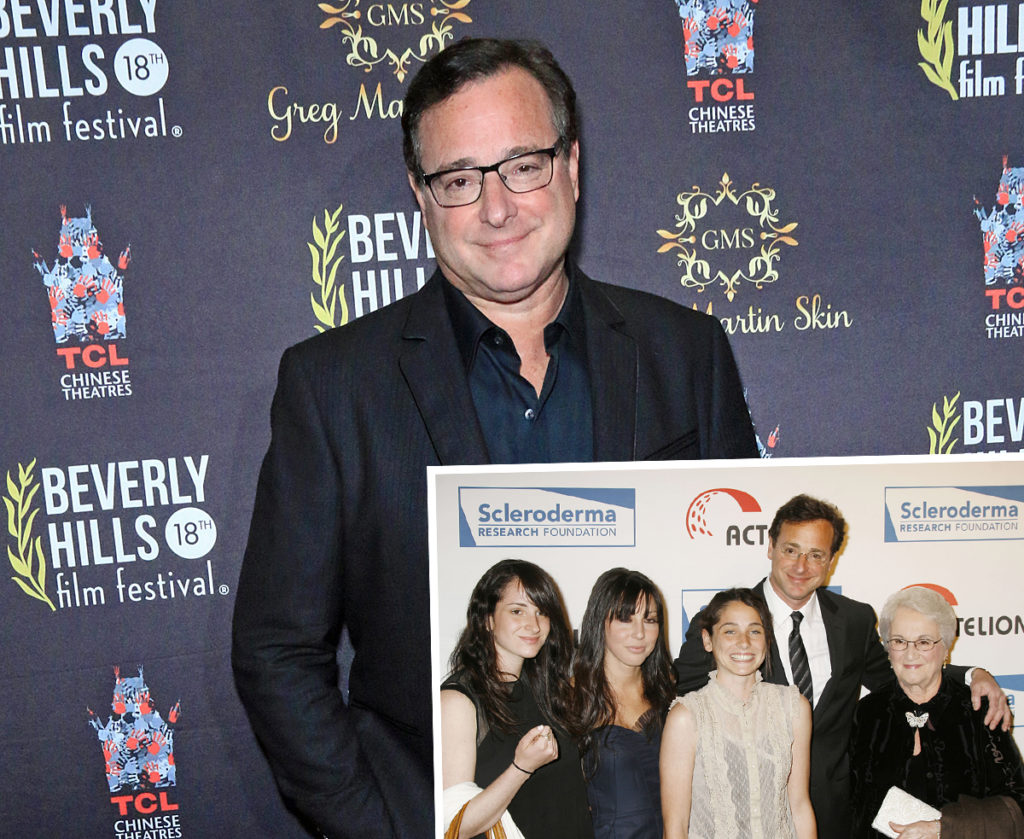 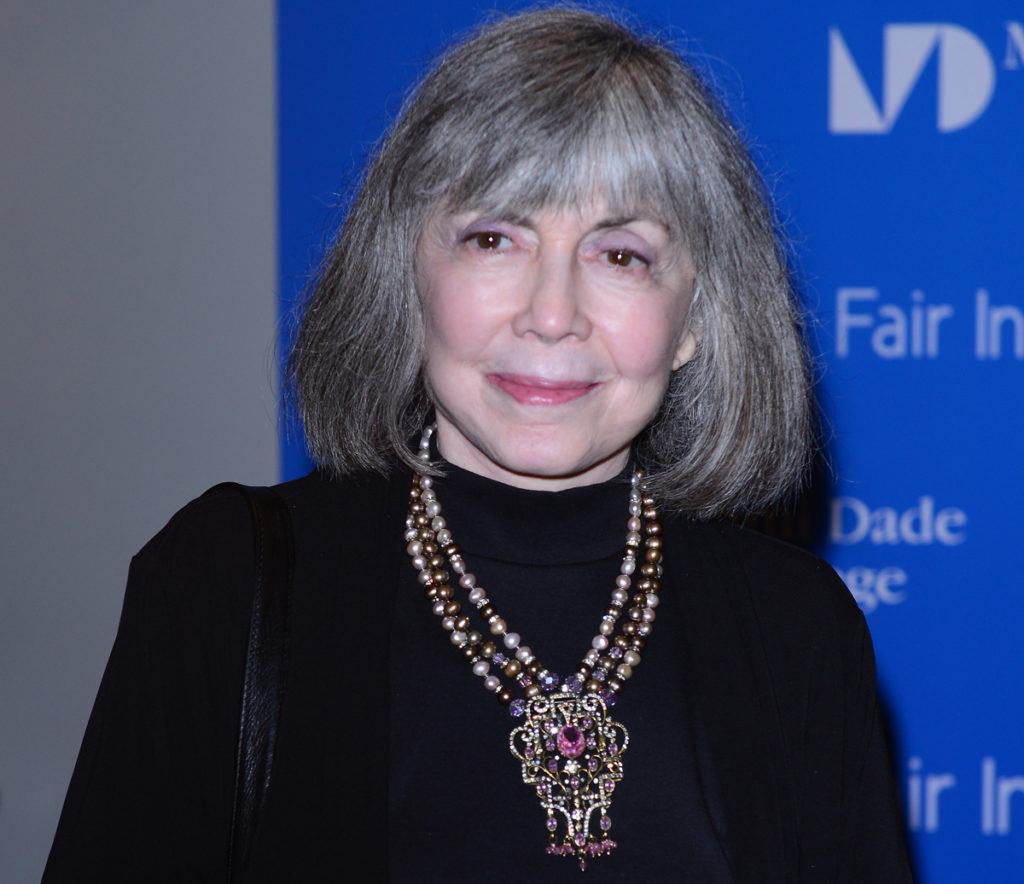 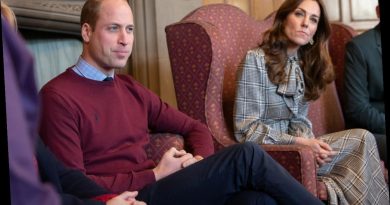 Why did Prince William & Kate change their social media display-name? 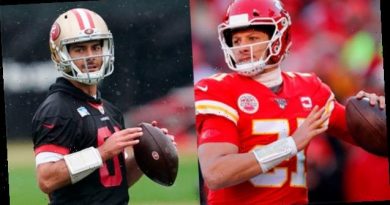 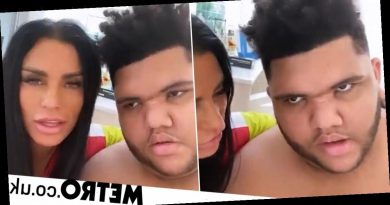 Katie Price's son Harvey back home after being rushed to hospital