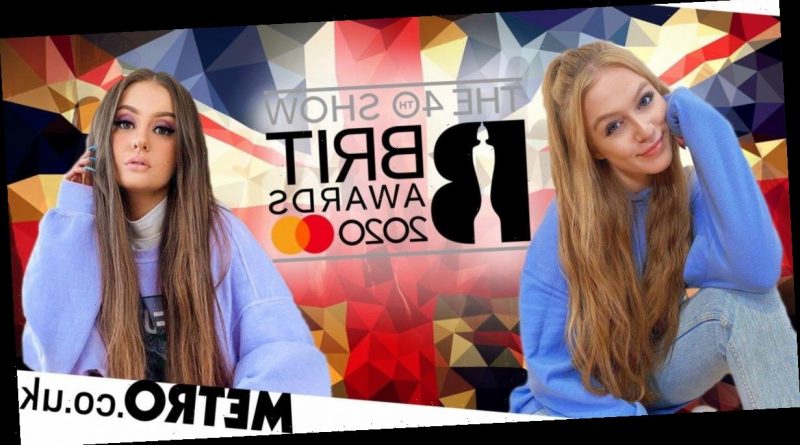 We all get to see what happens once stars step on stage at the Brit Awards – but before the ceremony, there’s plenty of tomfoolery afoot.

This year, the awards show has partnered with TikTok, and Holly H and Tessa Bear – who have over 21 million followers altogether – have been chosen as the Brits Tik Tok ambassadors to bring viewers the best content you wouldn’t want to miss from the event.

What would they film, you ask? It could be anything from a dance routine with Dua Lipa to a lip-sync with Stormzy – we just know viral material will be birthed from tonight’s show and we are here for it.

Considering Holly is the most excited to see Harry Styles, we wouldn’t be surprised if we see a lot of material from the Adore You man himself – and please let it be an impromptu dance.

‘I think that the whole industry is very last minute,’ the 23-year-old mentioned about the frantic rehearsals. ‘It’s not terrifying, it’s just stressful I find when it comes to the last minute of everything and they’re like “Now we need to find something to wear”.’

Holly, who began uploading videos to Vine in 2015 before moving to Musical.ly and then TikTok, has already made a few videos with celebrities – most recently with none other than Selena Gomez – so creating goofy videos with all our favourite celebs will be a walk in the park.

The star was originally wanted to do something media-related in university but is instead on a similar path except now more celebrities are involved.

Discussing how she usually DMs (or receives DMs) musicians to set up collaborations, the viral sensation explained: ‘I’m quite good friends with Zedd now. We DM’ed and he was like “Oh, I’m in London” and we went to hang out.

‘That was random. I loved him when I was younger so him being like “Hey Hol” and texting me is a little bit like “woah, these people want to hang out with me”. I’m not cool.’

Not bad for a girl who started making fun videos on a popular platform for fun.

TikTok will be live streaming the red carpet event in-app and on Piccadilly Circus and Holly, Tessa and the top U.K. creators (which include our Love Island faves Eyal Booker and Wes Nelson) will be joining in on the fun.

It’s almost like we get to be there, you know, minus the invite. 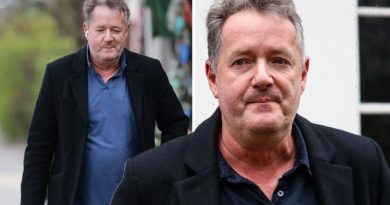 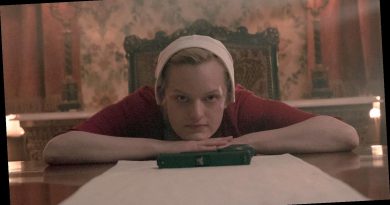 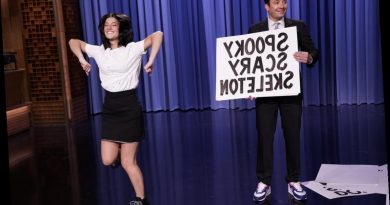