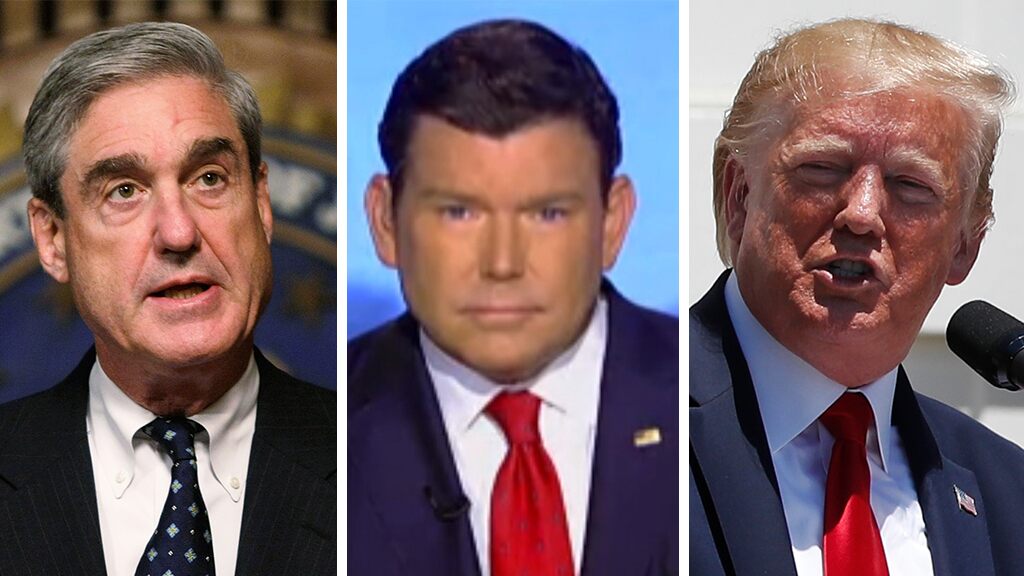 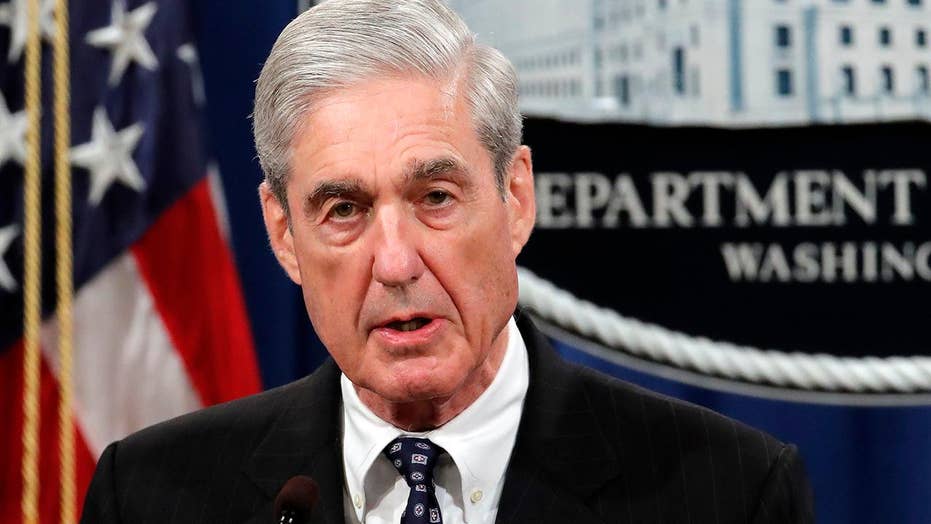 The special counsel’s appearance on Capitol Hill is delayed one week after a new deal is reached on the format; Kevin Corke reports.

"I think they could fight and he could choose not to go," the "Special Report" anchor said on "Outnumbered Overtime" Monday. "I mean it is a possibility. Again, I don’t think it’s locked in stone yet. And I think that we should find out in the next few days whether this is all going to come to pass."

Mueller's testimony was originally scheduled for July 17 but was delayed due to a breakdown in negotiations regarding the structure of the hearing.

Baier said Democrats are hoping a televised reading of the report will help move the electorate back to their side and claimed some of them are simply searching for a soundbite to use for their reelection campaigns.

"We should put the caveat in there that this is not a done deal yet. This negotiation is still going on. This could all fall apart still," Baier said. "And he is a reluctant witness. He’s been subpoenaed. The Justice Department says, 'You don’t have to do it.' He doesn’t want to do it. And the whole negotiation about how many questions, it’s because the rank and file want to have their spotlight, their time in the sun. And the Democrats who are obviously running for reelection want to have something where they're quizzing the former special counsel, that they can put in a TV ad."

He also said Democrats hope to bolster the report's credibility by having the special counsel read it in his own voice, and claimed Republicans will look to take advantage of the hearing to expose anti-Trump bias within the government and within Mueller's investigative team.

"I think the Democrats are hoping that they get a little bit more, but they're hoping that he expands a little bit. But [Mueller] may not, and he's forecasted that he wasn’t going to," he said earlier in the interview. "A lot of Democrats up there don’t think that the American people read it or paid attention to the 448-page report. And they want to put it out there."

"It means a face and a sound bite and someone saying what is on the paper," Baier added.

"They think that it will lend a lot of credibility to this report. The issue here though is that Republicans are licking their chops on some of this because they think that they can ask questions that raise questions about Mueller and his team, whether they were biased against the Trump campaign, the Trump Administration. And the biggest question, when did Robert Mueller know that he was not going forward with any conspiracy in this whole probe. Was it before the midterm elections? And why was that?" he concluded. 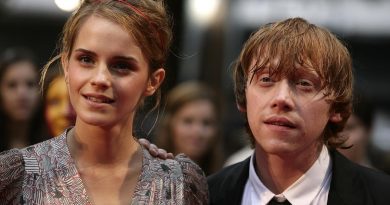 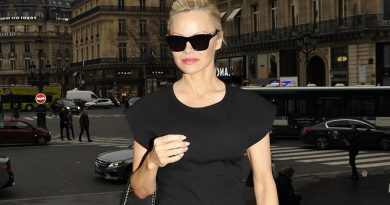