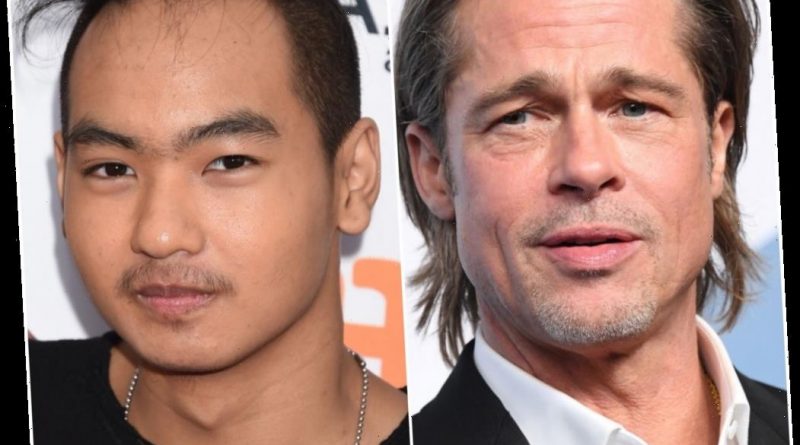 Brad Pitt and his oldest son, Maddox, have been on the outs for years now. After having an alleged heated confrontation in 2016, they reportedly fell out and stopped speaking to each other. But it looks like their relationship could be on the mend.

Recent reports claim that Pitt and Maddox have been in communication and even met up earlier in February. 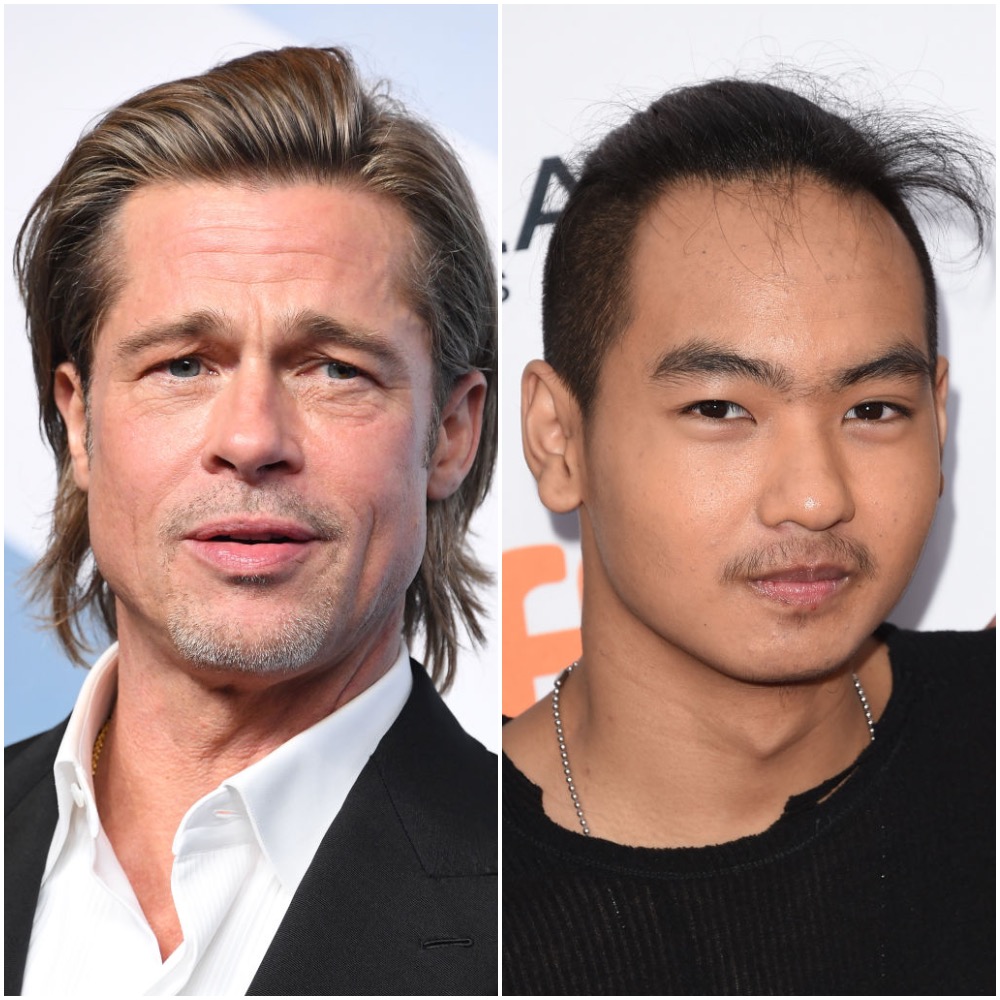 A quick recap of Brad Pitt’s alleged fight with Maddox

The rumored incident went down on a private plane in September 2016. The two had been flying from France to Los Angeles with their family when Pitt allegedly started arguing with Angelina Jolie.

When Maddox reportedly stepped in to “verbally defend” his mother, a drunken Pitt allegedly lunged at him and made some sort of contact with his son, per TMZ.

The incident led to a child abuse investigation (from which Pitt was eventually cleared) and to Pitt and Jolie’s divorce. Pitt’s relationship with Maddox also deteriorated and grew strained.

Brad Pitt started working on himself

The family drama served as a sort of wake up call for Pitt, as he told GQ in May 2017 that he gave up alcohol and tried therapy.

Speaking about his past and present mindset, Pitt said:

“I can’t remember a day since I got out of college when I wasn’t boozing or had a spliff, or something. Something,” he said. “And you realize that a lot of it is, um — cigarettes, you know, pacifiers. And I’m running from feelings. I’m really, really happy to be done with all of that.”

“I mean, I stopped everything except boozing when I started my family. But even this last year, you know — things I wasn’t dealing with. I was boozing too much,” Pitt continued. “It’s just become a problem. And I’m really happy it’s been half a year now, which is bittersweet, but I’ve got my feelings in my fingertips again.”

Maddox would later move to South Korea to attend college at the prestigious Yonsei University. He talked to reporters about his relationship with his father shortly after he moved in 2019 and suggested that it hadn’t improved. But he didn’t seem opposed to a possible reconciliation, saying, “Well, whatever happens, happens.”

Sources told The Sun that Pitt allegedly met with Maddox over the weekend of Jan. 31 when the 18-year-old returned to California from college. This is said to be the reason Pitt did not attend the BAFTAs on Sunday, Feb. 2, where he won an award for his performance in Once Upon a Time in Hollywood. (It was previously reported that he skipped the event due to unknown “family obligations.”)

“Maddox gave Brad the chance to talk and he dropped ­everything,” an insider told The Sun. The source added: “Being a father is the most important thing in [Brad’s] life and he would do anything to repair their relationship.”

The details of the rumored meeting are limited, at the time of this writing. But we hope something good came out of it. 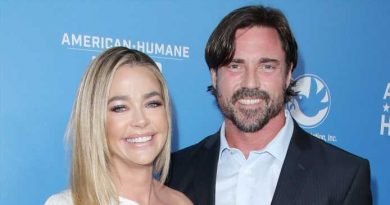 Another Shot at Love! Denise Richards and Aaron Phypers: A Timeline 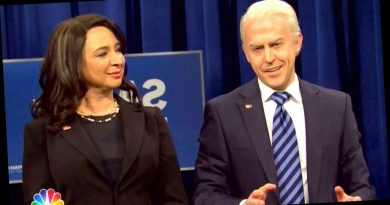 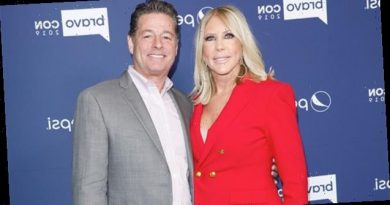 ‘RHOC’: Vicki Gunvalson Denies Rumors That She & Fiance Steve Lodge Have Broken Up