They grow up so fast. Shai Moss joined her mother, Joie Chavis, to put everyone in a happy ‘mood’ with a TikTok video, and Bow Wow’s daughter proved she has all the moves.

Now, no offense to Bow Wow, but he’s more of a rapper than a dancer. So, credit to Joie Chavis or whoever taught Shai Moss to move the way she did in the Instagram video Joie, 34, posted on Monday (Dec. 6). Shai, 10, and her mom both rocked sweats while dancing along to a family-friendly version of T-Pain’s “Booty.” Shai and Joie hit all the beats, and it’s hard to tell who had more fun: Joie, Shai, or all the people who watched the mother-daughter duo break it down.

“Shai is too freaking cute,” wrote one commenter. Snoh Aalegra left a string of “hearts for eyes” emojis, while Yasmine Lopez commented, “I love y’all!” “Love watching the both of you dance. #motherdaughtergoals,” wrote another, while one fan said, “We don’t deserve Shai. She so aye.” “She dances so well!” said one fan, while another was enamored by Shai’s “facial expression” during the dance. “The outfits tho super cuteeee I need that forest green sweatsuit for my bby.”

Joie and Bow Wow (born Shad Moss) began dating in 2020. They had an on-and-off relationship until they called it off – for real – in 2017. During that time, the two welcomed their daughter. Joie, a fitness influencer and a model, is also the mother of Hendrix Wilburn, the 3-year-old son of rapper Future. 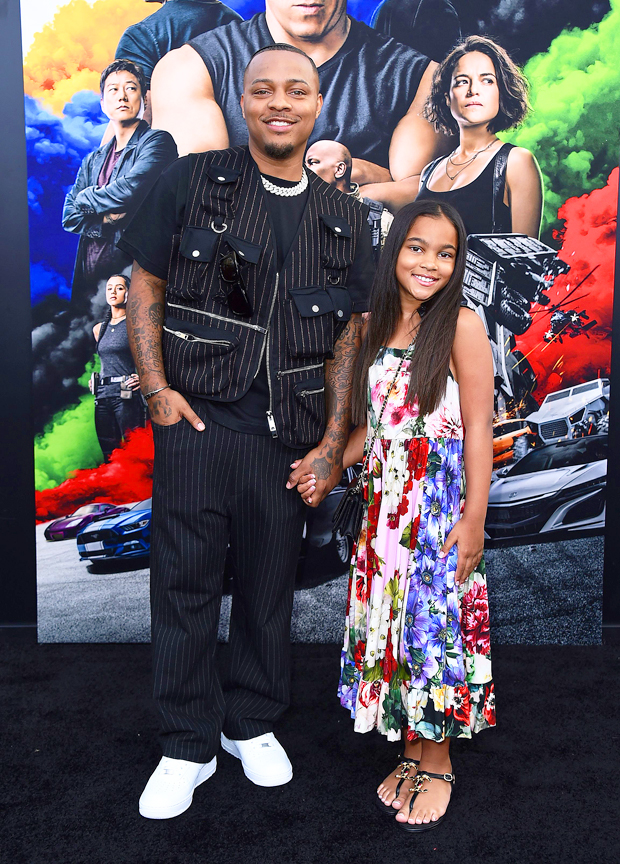 Though Shai has grown up all around hip-hop royalty, there was a moment in March when she crossed paths with a queen: Shai met Rihanna for the first time when they both were dining at Nobu in West Hollywood. Shai shared a photo of Rihanna hugging her, and she captioned the Instagram post, “That’s my best friend! Aahhhh I met Rihanna, you guys!!!” Joie shared that her daughter said that Rihanna “smells soooo good,” and Bow Wow also shared a photo to his IG Stories. “This made her whole year. And she’s your #1 fan Shai.”

While Joie and Bow Wow were at Nobu at the start of the year, the two are not in a relationship. Joie was spotted kissing and cuddling Diddy in September, but Bow Wow said in October that he doesn’t think their relationship will “get that far… Only because when you’ve known somebody since 13 years old… we’ve kicked it, we’ve partied with girls, and we’ve had pool parties, so we know how we move when it comes to the ladies.” 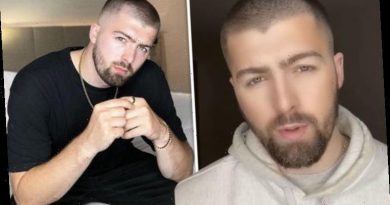 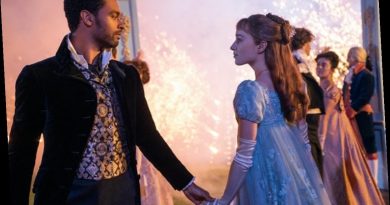 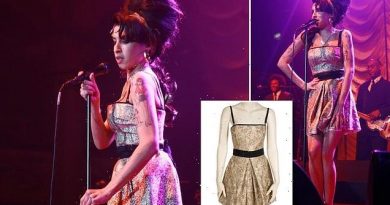