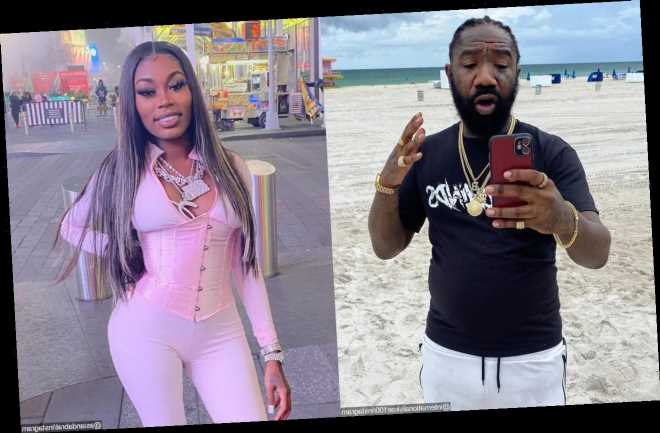 In an interview, the rapper gushes over the Gucci Mane artist, calling her ‘a beautiful girl’ and noting that she gets potential and ‘definitely got some star quality about her.’

AceShowbiz –Boskoe100 sat down for an interview with Vlad for his latest episode of VladTV. Among the topics in the interview was Asian Doll a.k.a. Asian Da Brat, including her career and her appearance as she was reportedly getting nipped and tucked.

“She’s kind of like an Instagram model now. She got a bunch of plastic surgery after our last interview,” said Vlad, to which Boskoe100 agreed as he added that she looks different now. Boskoe100 then revealed that he actually advised her not to get plastic surgery and she already looked pretty without it.

“I talked to her one time when I was first blowing up and she was first starting to blow up and I said something to her,” he recalled. “I was like, ‘I love your little natural sexiness. Don’t ever get your a** done or nothin’.’ ” He said that the ex-girlfriend of King Von told him at the time that she wasn’t planning to. Boskoe100 admitted to feeling surprised to see her now. “Fast forward a few years now and I’m like damn, what the hell?” he continued.

Vlad then commented on her, “Music wise, she’s not as popular as just popularity-wise.” He added, “And you gotta sort of follow it up with some music at some point, or else…’Cause you’re not really getting paid off of just being popular on Instagram. You gotta have a product to go along with it.”

Boskoe100 begged to differ, saying, “She a beautiful girl though.” He noted that Asian “got potential… I can see her doing something. She definitely got some star quality about her.”

Asian Doll, meanwhile, previously admitted to have surgically enhanced her look. Back in April 2019, the Gucci Mane artist shared in an Instagram Live video that she got her breast done and it was written in her contract. She explained, “I was supposed to have been got my breast done when I first signed. That was the agreement. That was the plan. So I said, ‘No, I don’t want my breast done.’ “

But the Dallas native claimed that they put the money in her hand and told her to “go get your titties done.” Despite her initial rejection, Asian eventually did it since she felt like she had to do this to keep her record deal. 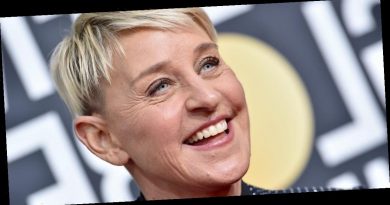 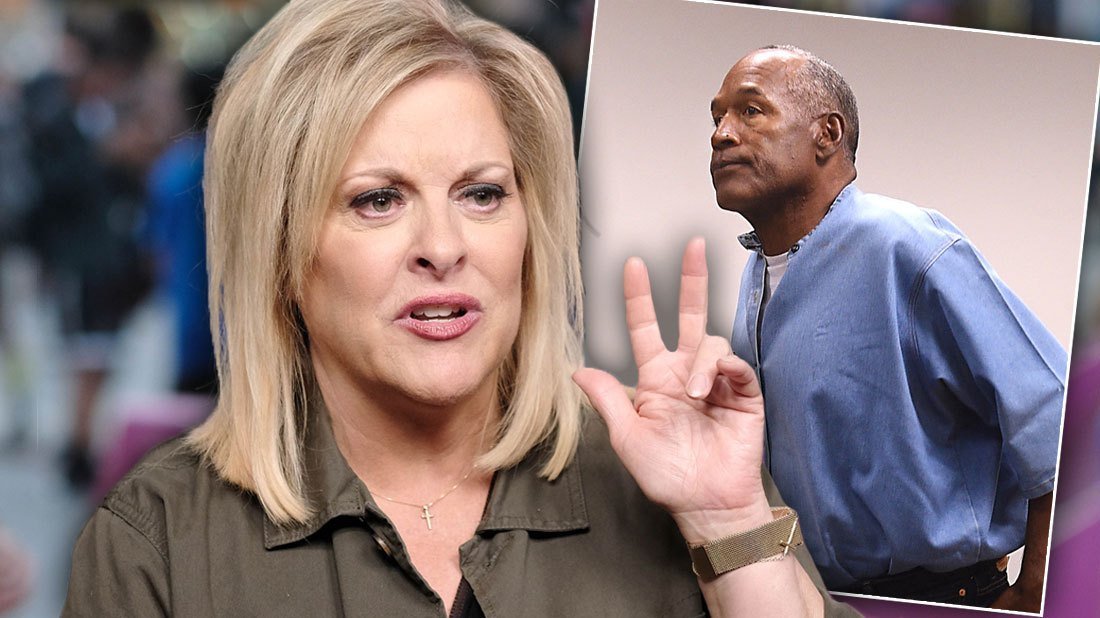 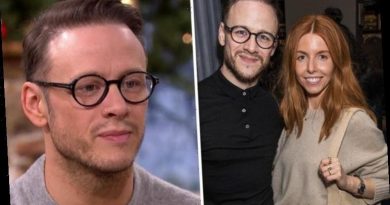 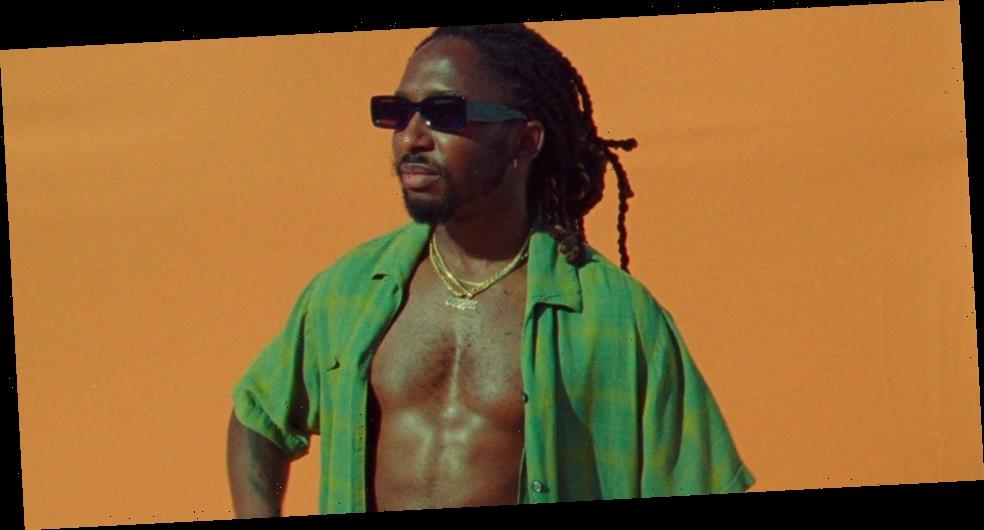