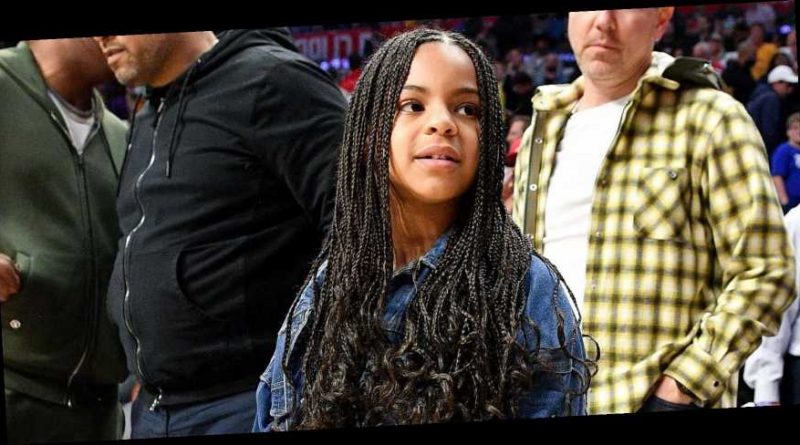 Blue Ivy Carter just won her first BET Award—which is obviously majorly impressive given that she’s only 8 years old. But then again, Blue Ivy is Beyoncé’s kid—talent runs in her veins.

Bey and Jay-Z’s oldest child landed the win thanks to her work on “Brown Skin Girl” from The Lion King: The Gift soundtrack, which is by Beyoncé, Wizkid, and SAINt JHN. The song was nominated for the BET Her Award along with “Underdog,” by Alicia Keys; “Melanin,” by Ciara feat. Lupita Nyong’o, Ester Dean, City Girls, and La La; “I Choose,” by Layton Greene; “Tempo,” by Lizzo feat. Missy Elliott; and “Afeni,” by Rapsody feat. PJ Morton.

FYI if you’re a fan of Blue’s work, she’ll be featured on her mom’s upcoming visual album Black Is King, a “celebratory memoir for the world on the Black experience” which features music from The Lion King. In addition to Blue, you can expect guest appearances from Childish Gambino, Kendrick Lamar, Pharrell, and Jay-Z when the album drops July 31 on Disney+. 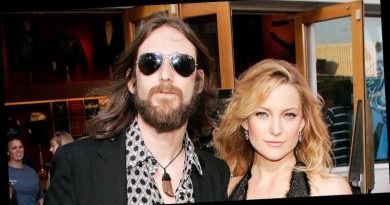 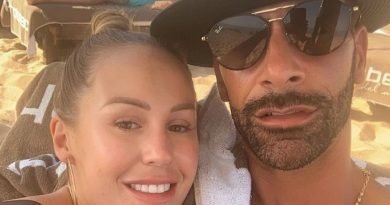 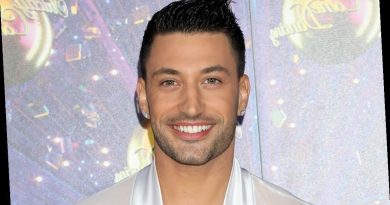