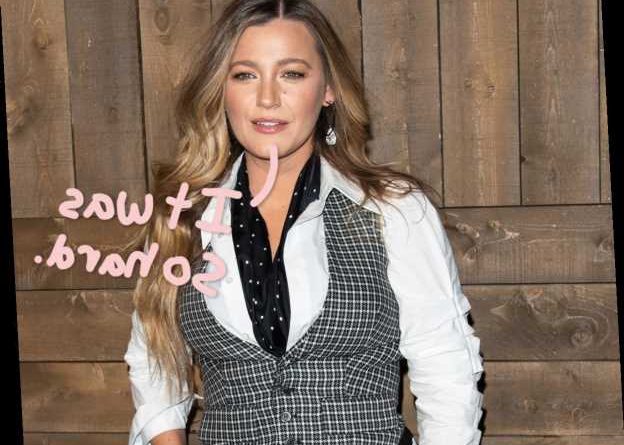 Blake Lively opened up about her post-pregnancy body struggles!

In an relatable post on her Instagram Story Friday, the 33-year-old actress got real about feeling insecure after she had her third daughter, Betty, in October of 2019. Posting a photo of herself from The Tonight Show Starring Jimmy Fallon, she revealed some of the difficulties she had with find clothing that actually fit her body after giving birth, writing:

“I put together a @lanvinofficial shirt and dress from @netaporter to make this pretty outfit. Because no one had samples that fit me after giving birth. And so many clothes from stores didn’t fit either. So. Many.” 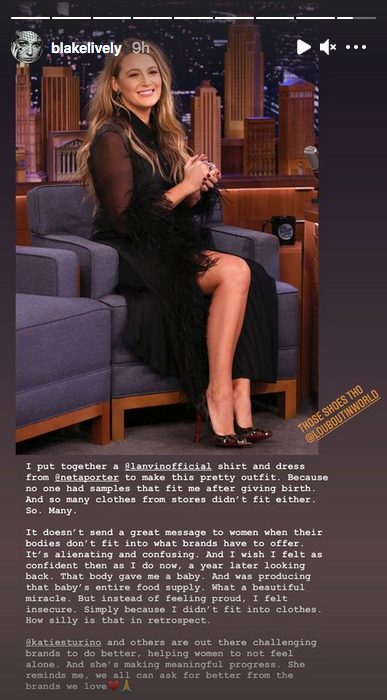 “It doesn’t send a great message to women when their bodies don’t fit into what brands have to offer. It’s alienating and confusing.”

That is for sure! The struggle can be real sometimes when it comes to finding clothes!

The Gossip Girl alum, who also shares daughters James, 6, and Inez, 4, with her hubby Ryan Reynolds, went on to confess how she wished she had been more confident instead of feeling so insecure in her postpartum body.

“And I wish I felt as confident then as I do now, a year later looking back. That body gave me a baby. And was producing that baby’s entire food supply. What a beautiful miracle. But instead of feeling proud, I felt insecure. Simply because I didn’t fit into clothes. How silly is that in retrospect.”

In the conclusion of her emotional post, she took a moment to praise Megababe founder Katie Sturino and other designers who are “challenging brands to do better, helping women to not feel alone.”

Of course, Blake received a ton of supportive comments from her fans and other notable celebs like Sophie Turner. The new momma, who gave birth to her first child Willa Jonas back in July, gave the starlet a shout out on her Insta, writing:

“Yes Blake Lively one more time for the people in the back!!!”

And, she also said the momma-of-three was, “Not a Queen, a Khaleesi,” on her picture.

Such high honors if we do say so ourselves! 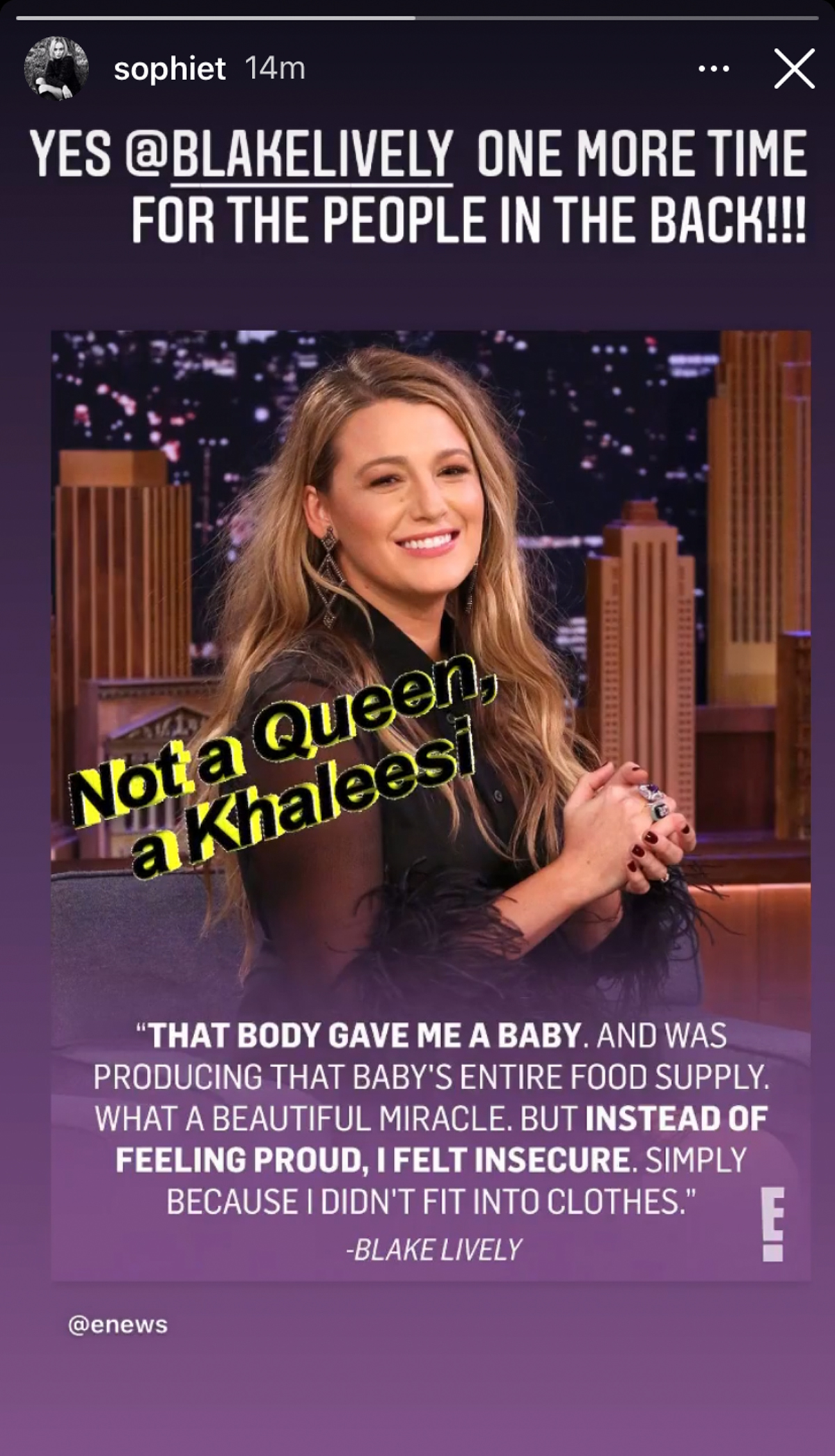 During that same interview with Jimmy Fallon last January, the momma-of-three actually opened up about her third child, saying:

“I sure did . I have so many children! Yeah, it’s a bit of a tough adjustment in our house, but it’s good. I have two other daughters so my oldest is very into the baby, but my middle child not so much, but we’re thinking of keeping her.”

Luckily, her middle child eventually came around to the little one.

“And then I said to her, I said, ‘you know, you’re going to teach her everything she knows. You get to teach her about cities and the sky and flowers and Santa Claus and Mickey Mouse, anything you want.’ And she goes, ‘oh, I didn’t love you, but now I do.”

Ch-ch-check out the full interview (below):

We absolutely love that Blake was so open about this real issue in the fashion industry. It certainly something that many people can relate to, and we are so glad she spoke up about it! What do U think about her candid fashion discussion? Let us know in the comments (below)! 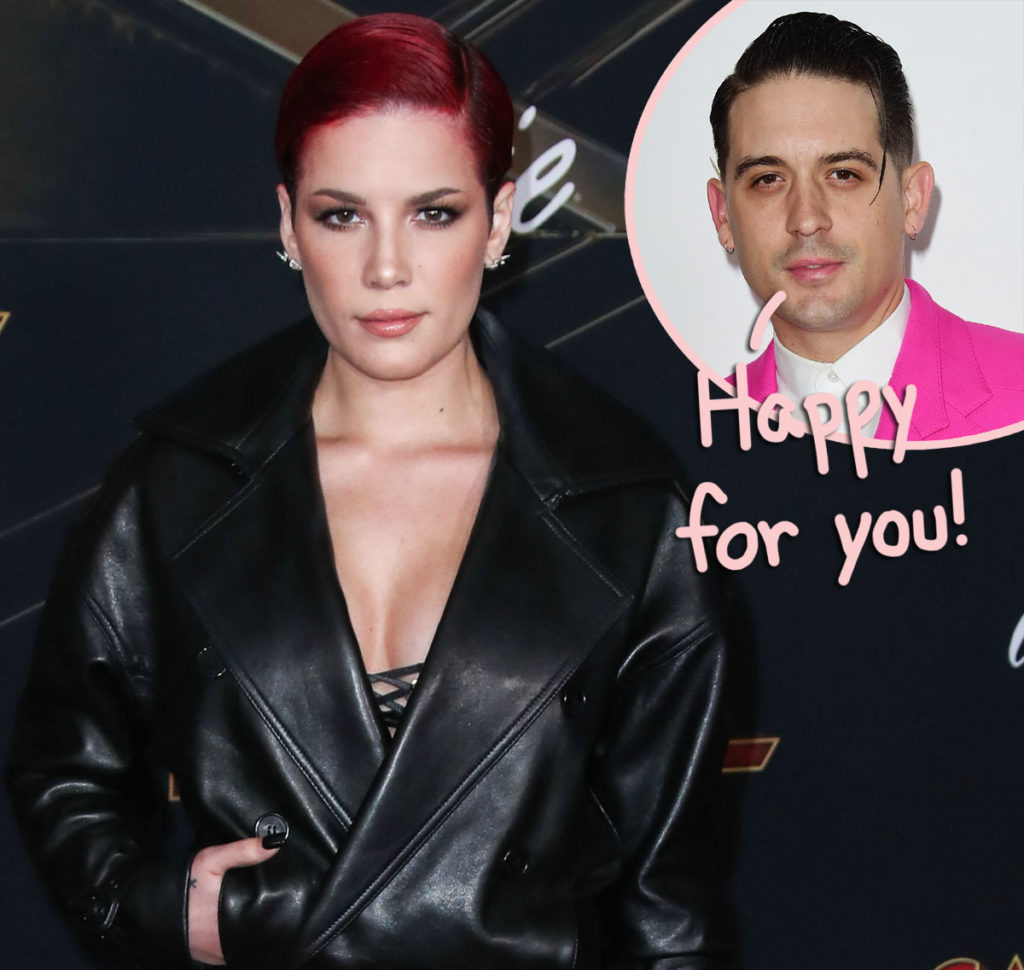 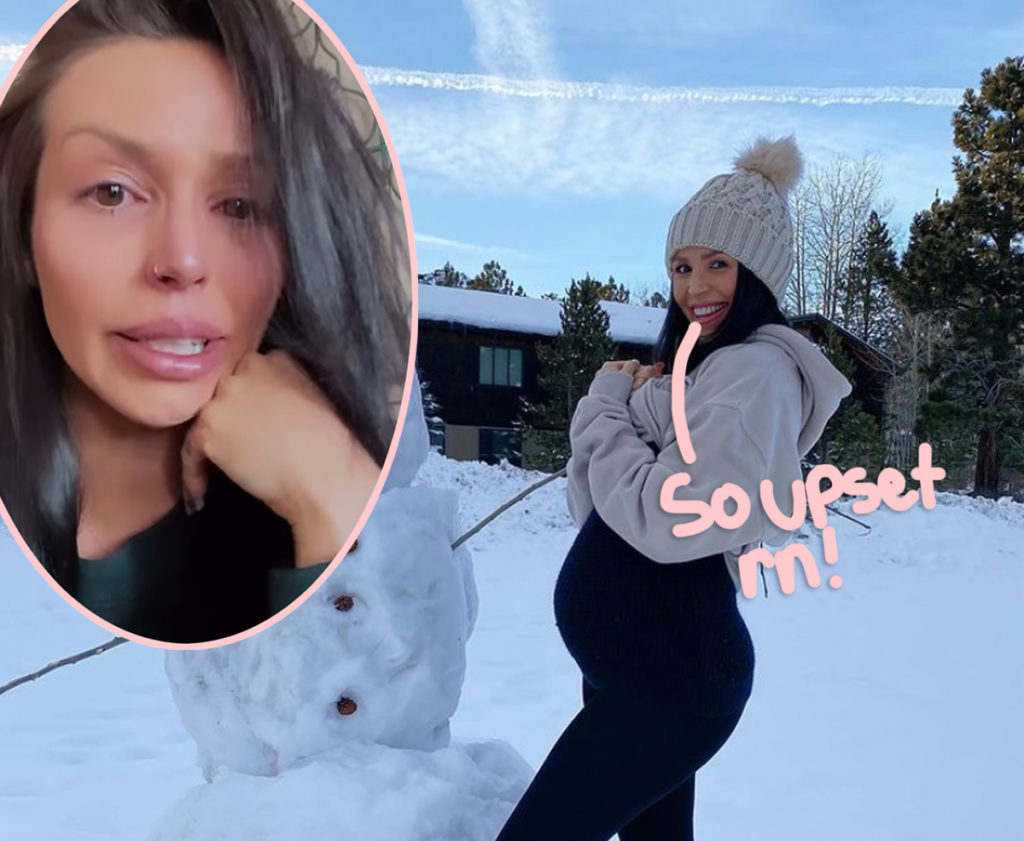 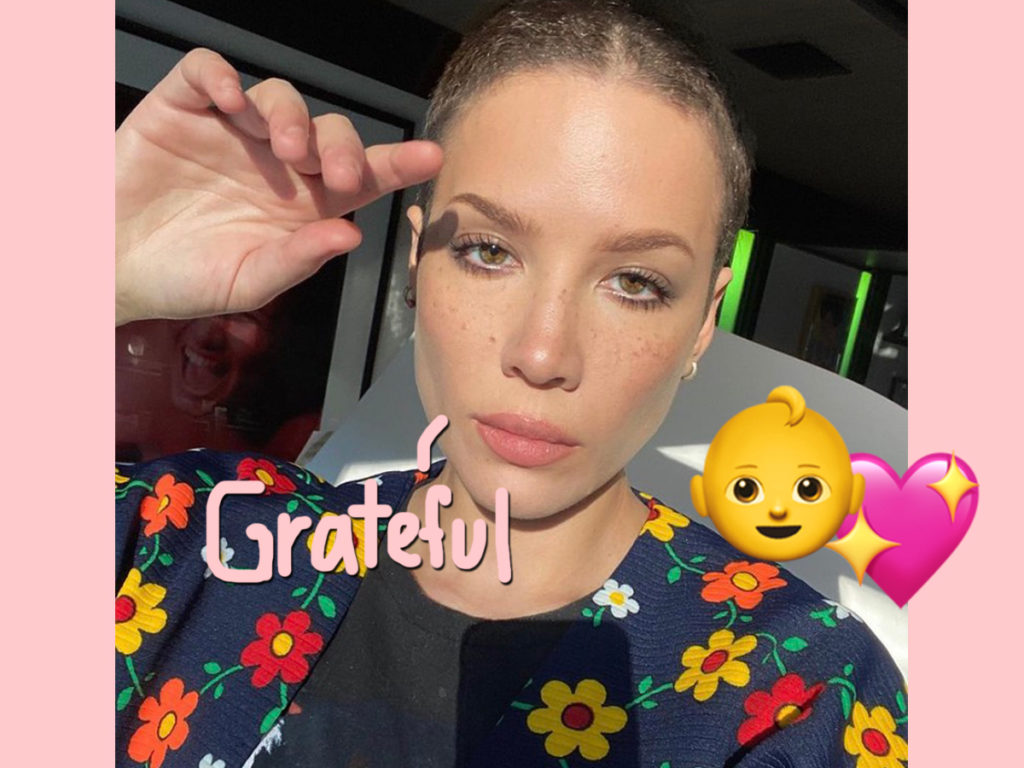 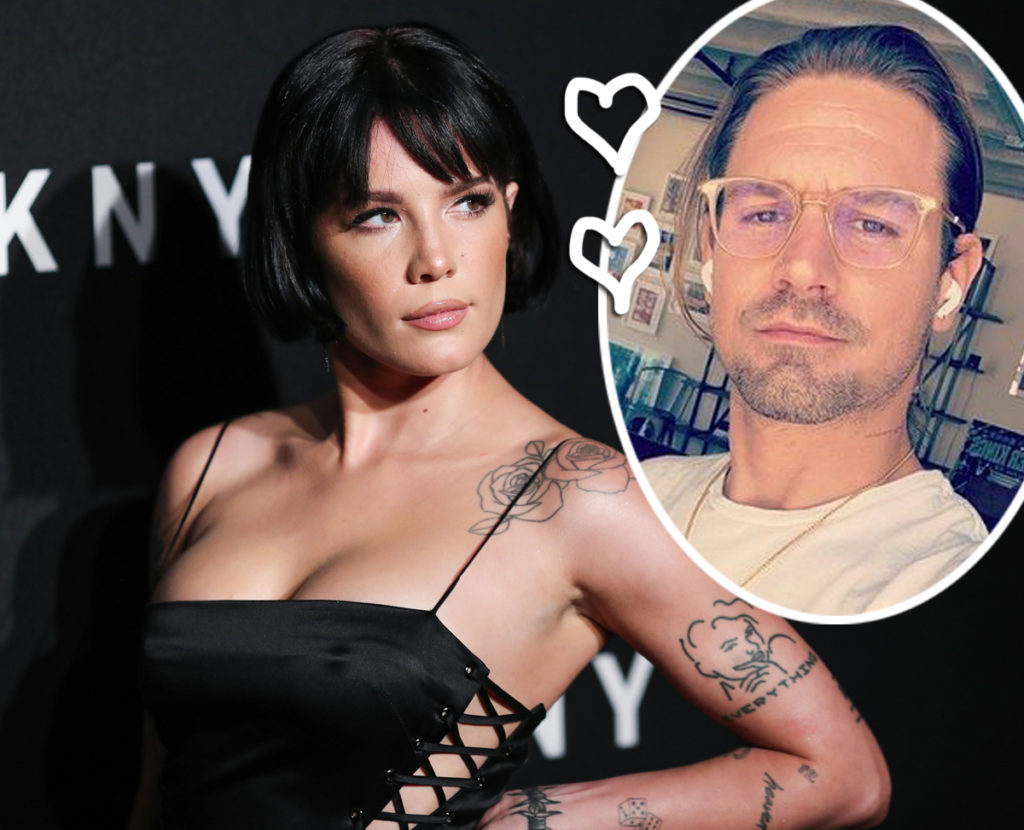 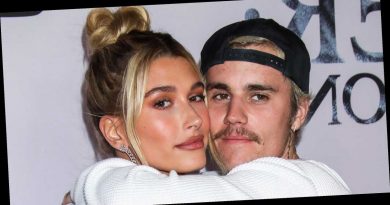 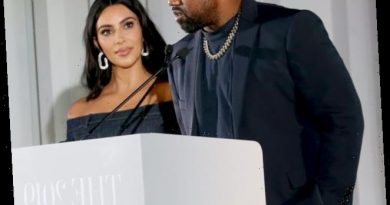 Kim Kardashian & Kanye West: We’re Staying Together For the Kids! 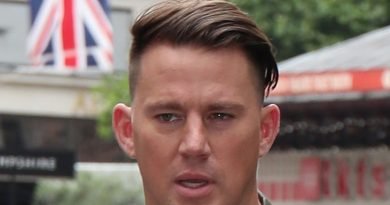