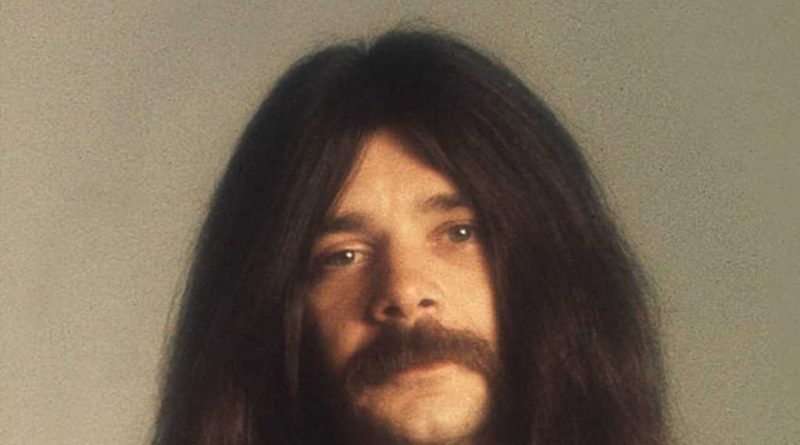 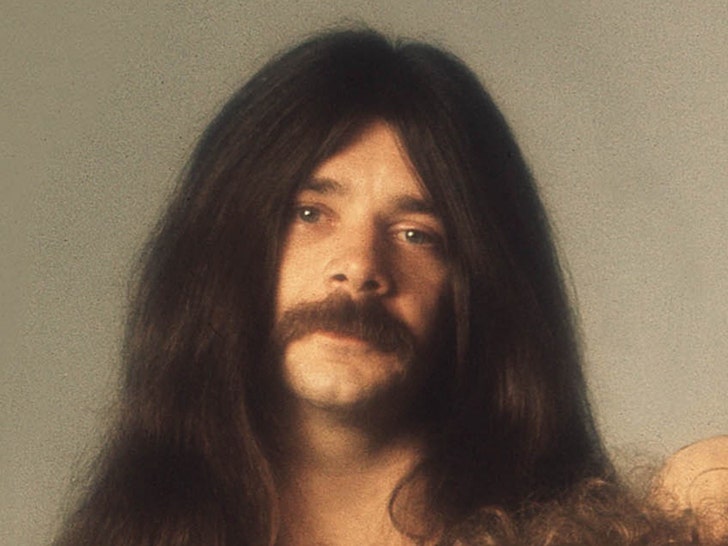 RLR’s son tells us … his dad passed away Sunday morning in a hospital, where he was battling long-term health complications, to which he succumbed. He adds that he hopes the public will hold Ricky’s memory, magic and memories close to their hearts forever. 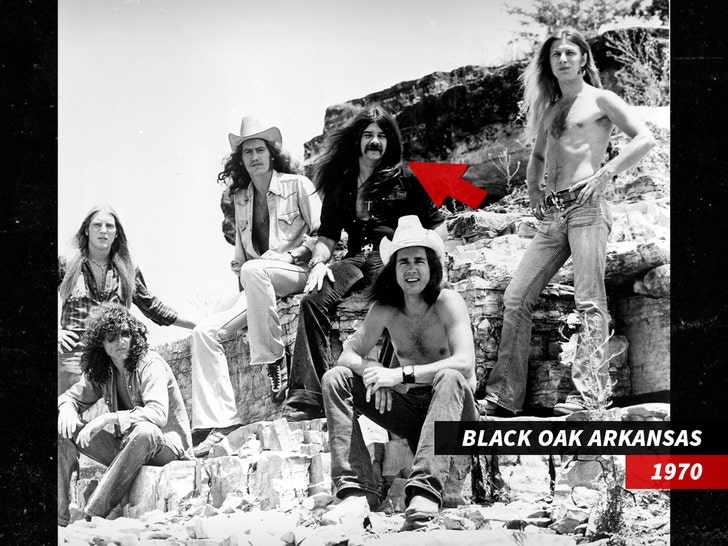 The Black Oak guitarist had been with the rock group since its inception in the 1960s, when he got together with Ronnie Smith (OG vocals), Harvey Jett (guitar), Stanley Knight (guitar), Pat Daugherty (bass) and Wayne Evans (drums) … eventually replacing Ron with their famous frontman, James Mangrum … who stuck around for the long haul.

They found a lot of success in the ’70s, when they cranked out hits such as “Uncle Lijiah,” “Lord Have Mercy on My Soul,” “When Electricity Came to Arkansas” and more. That latter track ended up being controversial … apparently, fundamental Christians thought it contained hidden Satanic messages.

1973 was even better to them, as they released their fourth and fifth albums … which saw even more memorable tracks, like “Hot Rod,” “Up,” “Gigolo,” and perhaps their best-known ditty, “Jim Dandy (To the Rescue)” which was a remake of LaVern Baker‘s ’57 song.

Reynolds was with the band during this high point in their career but departed around 1976 while they finished out the ’70s. In the ’80s, though, RLR got back with the band … and they produced a few more records then, although James had stepped away briefly then.

Eventually, everyone was back on the same page and touring again, and as the decades went on … different lineups of the band formed with the OGs performing as much as possible. BOA is said to have inspired legendary acts like Van Halen. 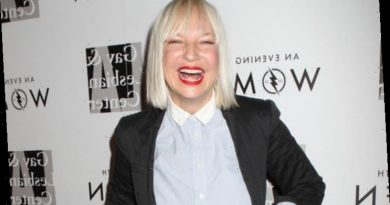 Sia Credits Obsession With Documentaries for Her Decision to Adopt Sons 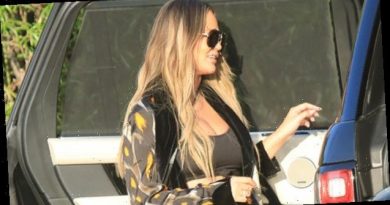 Chrissy Teigen Reveals Details Of ‘High Risk’ Pregnancy That Forced Her To Go On Bed Rest: ‘My Placenta’s Weak’ 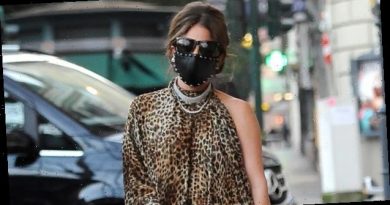