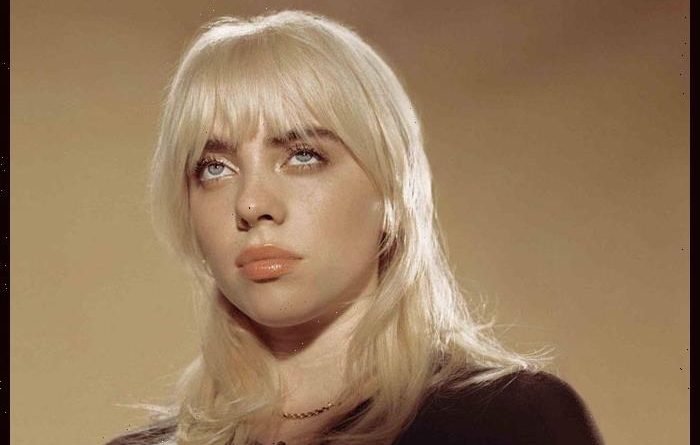 Billie Eilish recently released a video for “Male Fantasy,” a song from her second full-length album, Happier Than Ever.

Eilish directed and edited the visual for the song, which is based on the premise of the unrealistic standards set by pornography and the discomfort that lingers around the topic.

The video shows the singer quite restless and going through the motions all alone, moving from room to room, in and out of the refrigerator, and wandering back and forth from different sides of the bed.

“Home alone, tryin’ not to eat / Distract myself with pornography / I hate the way she looks at me / I can’t stand the dialogue, she would never be / That satisfied, it’s a male fantasy / I’m goin’ back to therapy,” Eilish sings in the first verse.

“And it’s all I think about when I’m behind the wheel/I worry this is how I’m always gonna feel/ But nothing lasts, I know the deal,” she goes on, sort of settling into the uncomfortable realization.

“It was hard to write because we wanted it to be as revealing as possible. It’s difficult to be vulnerable and honest and open about my life right now,” Eilish told i-D of the song earlier this year. “I find it much easier to write about my past and how I used to feel and to find a new perspective on something that happened to me, to take myself out of a situation.”

“I don’t usually write about what I’m going through in the moment because it’s hard to process it,” she added. “So this was also about saying how I felt. It was hard and satisfying and revealing and exposing and also incredibly cathartic, too.” 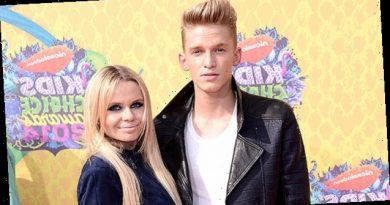 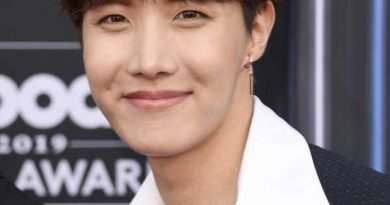 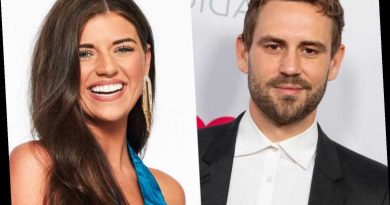