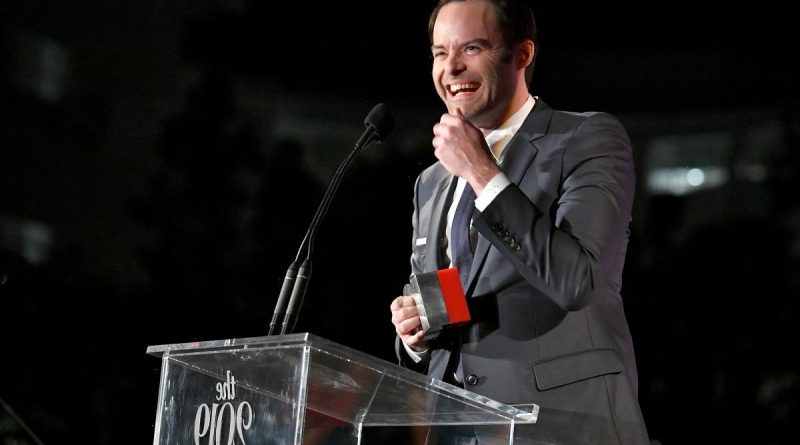 There are many categories that Bill Hader can comfortably fit into. He’s a comedian, an actor, a writer, a director, and a loving father of three. But if there’s one category Hader is uncomfortable fitting into, it’s being a sex symbol. Although the Barry actor has quite a few people willing to risk it all for him, Hader once admitted that he didn’t know what the term meant. And when he learned of the definition of thirst, in true Hader fashion he felt unworthy of the title.

Bill Hader on being a sex symbol 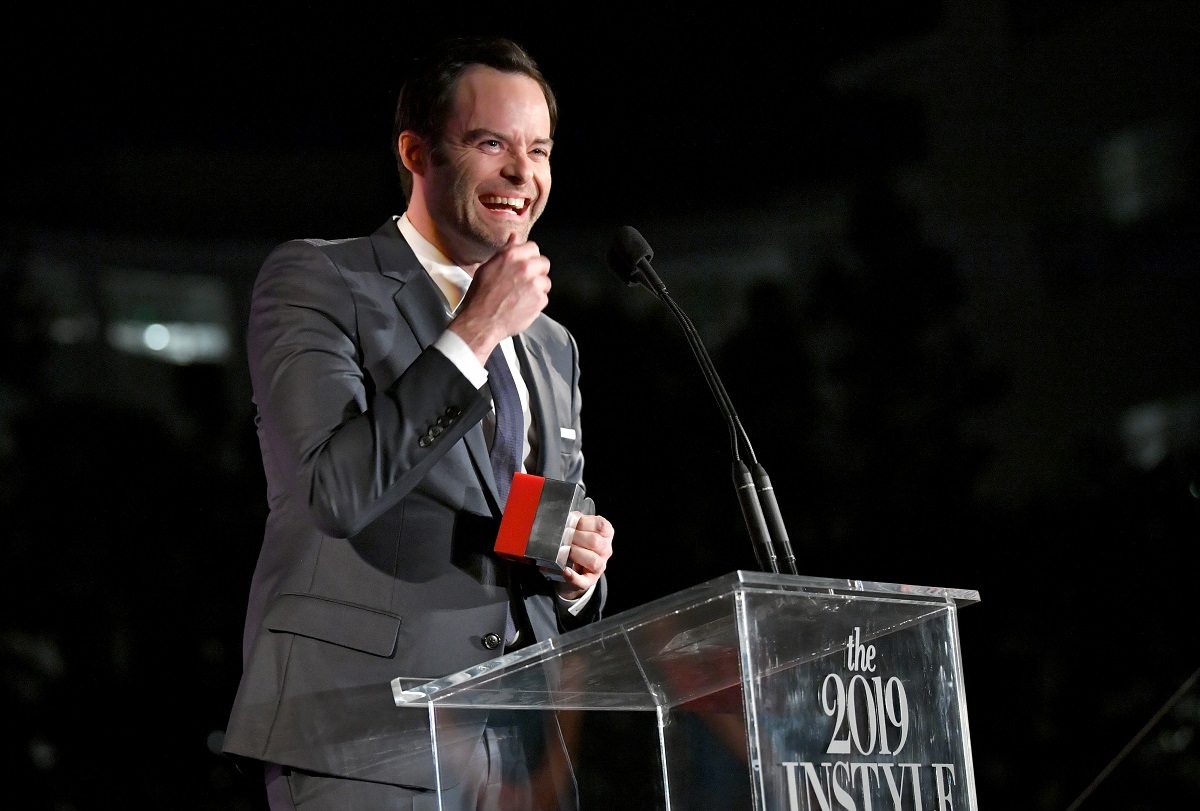 In a resurfaced interview with Instyle, Hader remarked how a friend revealed that people online were thirsting for the comedian. Hader, however, was oblivious to the term until that day.

“I didn’t know what that meant,” Hader told the magazine. “They’re what? At the what? I don’t understand it at all. I think it’s good to have humility, but I might have…too much of it.”

Despite Hader’s successes, he revealed in the magazine that he still struggles with confidence issues, which might explain his reaction to being thirsted over.

“The whole confidence thing is a weird one. It depends on what day it is,” Hader said.

His confidence issues, and his talent according to him, stems from dealing with anxiety. It’s an issue that’s been informing his work since his days at SNL.

A look back at Bill Hader’s career

Before Bill Hader helmed his own TV series, the Saturday Night Live alum was a part of a sketch comedy group doing shows around California. Eventually, one of the shows caught the attention of actor Megan Mullaly, who singled out Hader as a standout. She mentioned the then up-and-coming actor to Saturday Night Live showrunner Lorne Michael. After auditioning, Hader was brought on board, where he connected with millions of fans. He spent eight years with the comedy series before his departure in 2013.

“SNL is really hard to do when you’re single and living alone,” Hader said in Interview magazine. “And then it’s pretty tough when you’re married because you don’t see your spouse. And then you bring your kids into it…by then, Andy and Kristen had left, and I was hearing rumblings of other people leaving. It was time to move to LA and make a clean break.”

As his popularity grew in SNL, Hader started seeing success outside of work as well. Hader featured in films like Tropic Thunder and Men in Black 2, steadily climbing up the ranks of Hollywood. His profile rose even more with films like Trainwreck and IT Chapter 2 before he eventually created his own Emmy Award-winning series in Barry.

Although Hader accomplished a lot in his career, his success wasn’t a substitute for his anxiety, which was still there despite the praise he was receiving.

Bill Hader on dealing with anxiety

Anxiety has had a persistent effect on Hader’s career. The comedian also opened up to Instyle about his experience with anxiety, and how he uses it to fuel his work.

“When I am ‘on’ a lot, I’ve learned, it’s because I’m nervous and I’m wanting the room to be filled with friends, so if people start laughing, I’m like, ‘OK, I’m in a room with friends,’ ” Hader said.

It may still be there, but Hader has taken the steps needed to deal with his anxiety and show others who share anxiety that they can live with it, too.

“It’s a thing that you kind of just manage your whole life,” Hader said on 92nd Street Y. 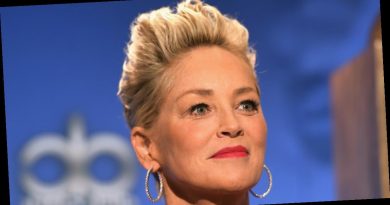 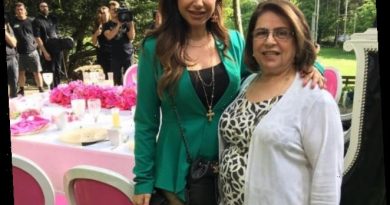 Jennifer Aydin Gets Real with Mom About Gay Brother: It’s Who He Is! 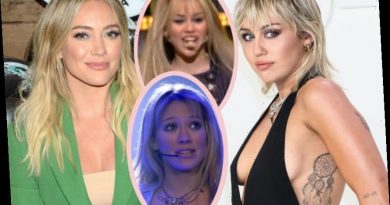